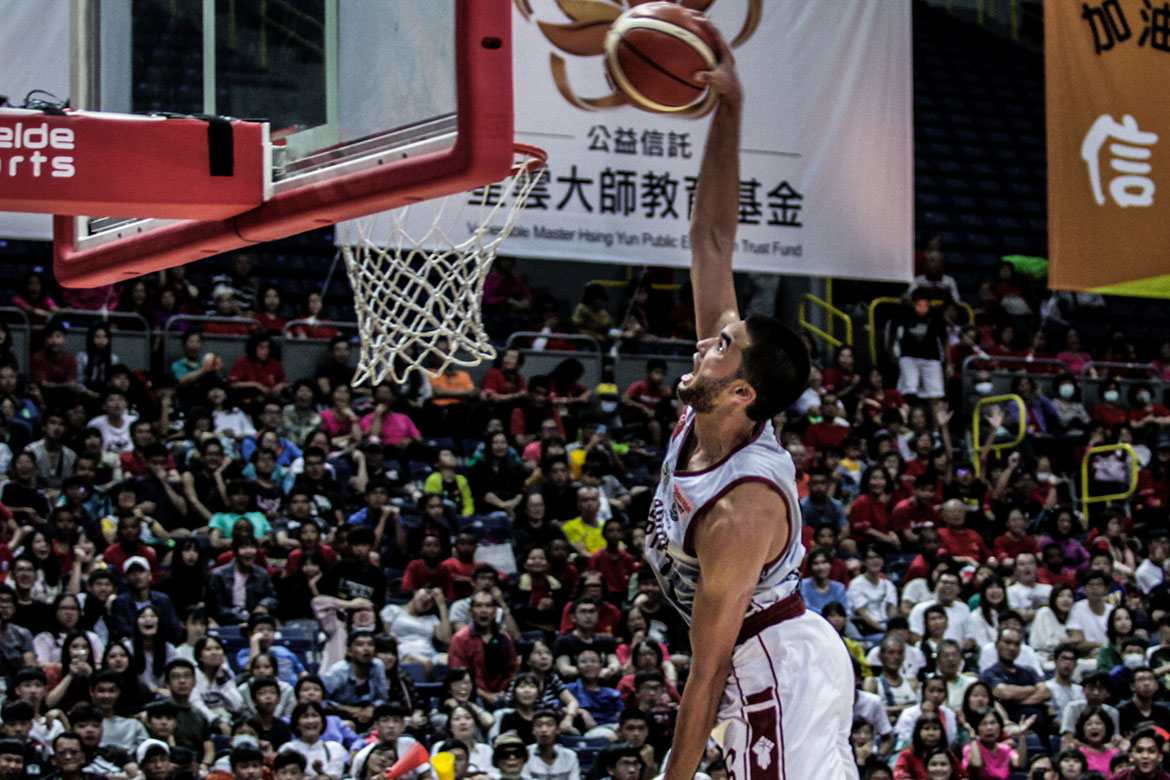 With the UAAP Season 82 Men’s Basketball Tournament just a few weeks away, the University of the Philippines Fighting Maroons are starting to find their peak form.

Behind Kobe Paras’ huge game, UP staved off the Chien Hsin University of Science and Technology, 97-93, to complete a five-game sweep of the 2019 Buddha’s Light International Association Cup, Sunday afternoon.

Besides CHUST, UP had to defeat National Taiwan Sports University (76-61), Huaquiao University (87-72), and National Kaohsiung Normal University (97-67) in the group stages; and Vanguard University, 84-77, in the semis of the eight-team meet.

This time around, UP needed Paras’ heroics.

Paras finished the game with a huge 37-point production. But none were bigger than his five straight points to put the title within reach at 94-83, with less than two minutes left in the contest.

The Taiwanese side chopped the lead off an 8-0 run and threatened to pull off a miracle with a minute to go. Free throws from Jun Manzo and Paras were then enough to bag the crown for UP.

This is the Philippines’ second-ever BLIA Cup trophy, with La Salle also winning the tournament back in 2017.