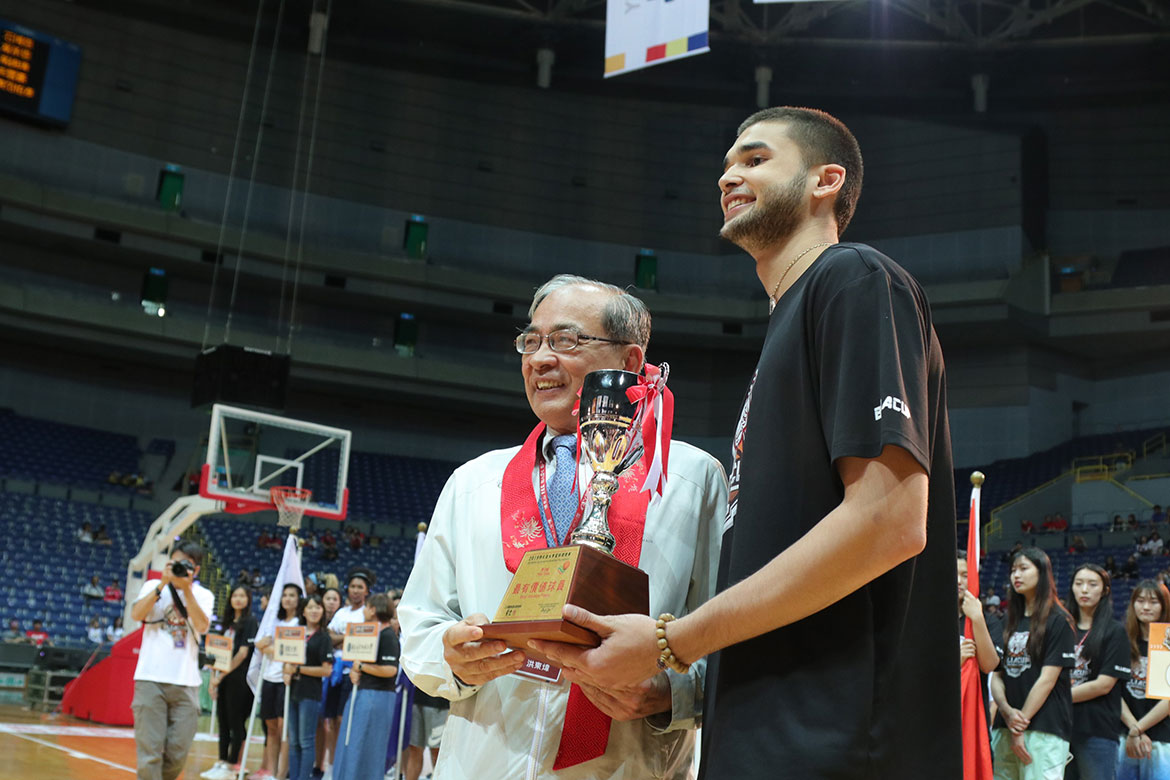 The wait for Kobe Paras was worth it.

The second-generation Isko was hailed as the Most Valuable Player in the 2019 Buddha’s Light International Association Cup.

Paras transferred from Cal State Northridge to UP. He was pivotal in the UP Fighting Maroons’ sweep of the tournament.

The 6-foot-6 forward averaged 19.6 points per game – including a 37-point explosion in the finals against Chien Hsin University of Science and Technology.

With this, he was also named to the All-BLIA Cup team, together with reigning UAAP Men’s Basketball Most Valuable Player Bright Akhuetie.

The duo spearheaded UP’s campaign, as Ricci Rivero (left ankle) and Juan Gomez de Liano (back) were not with UP for the Taiwan meet.