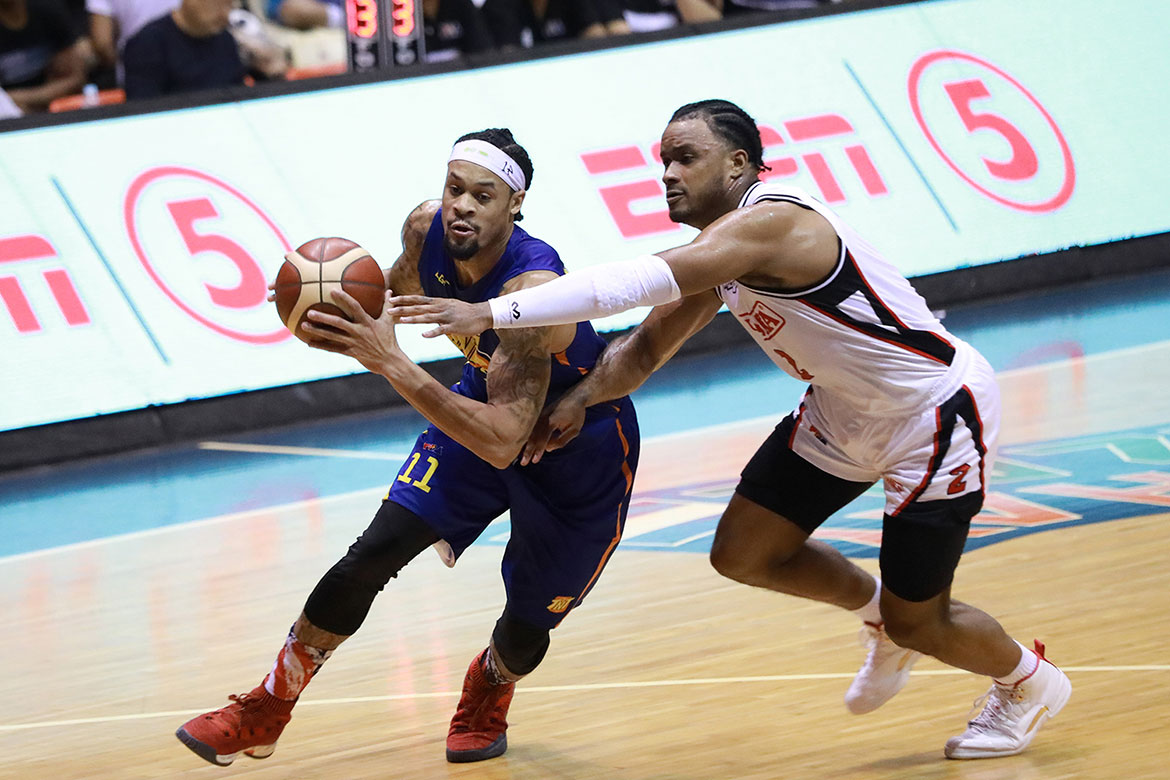 ANTIPOLO CITY — KJ McDaniels took over in overtime to tow the TNT KaTropa past the Alaska Aces, 99-93, to extend their unbeaten run to seven games in the 2019 PBA Governors’ Cup, Friday night at the Ynares Center.

The former NBA cager scored eight of his 37 points in the extra period, including the pressure-packed free throws with 18.3 ticks left to play that settled the final count.

Allyn Bulanadi did not allow San Sebastian to lose today