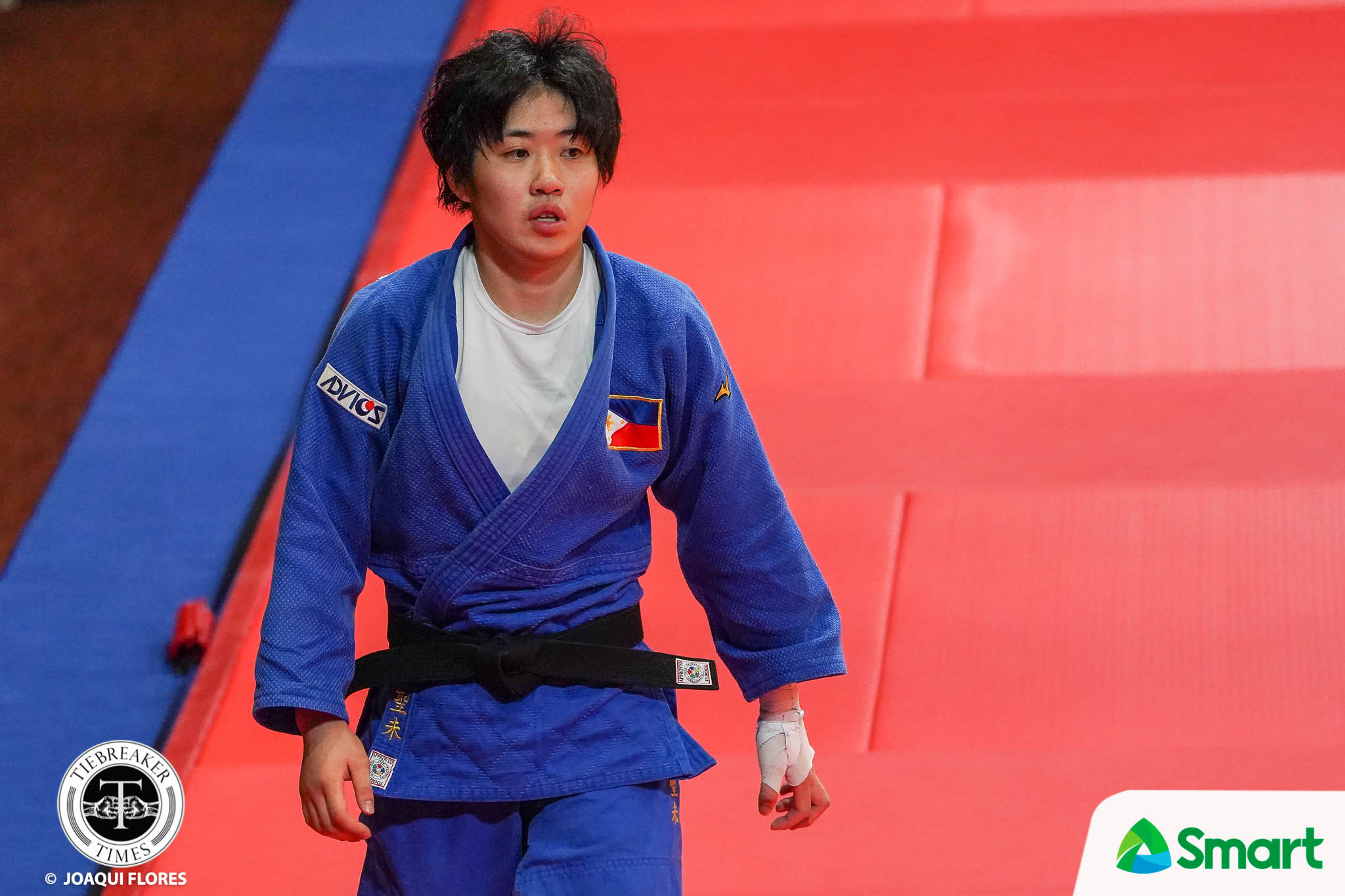 Kiyomi Watanabe got caught by surprise with a sweep as she bowed out of the 2020 Tokyo Olympics with a loss against Spain’s Cristina Cabana Perez via an ippon in the Round of 32 of the women’s minus-63 kg of the Judo tournament, Tuesday at the Nippon Budokan.

With just a few spots separating the two in the world rankings — Cabana Perez at 37th and Watanabe at 41 — the fight is expected to go down the wire or in for a treat.

Both judokas were aggressive right off the bat as both tried to set up their attacks, and it was the Filipino who had a slight upper hand to do so.

However, as Watanabe was going for a sacrifice technique, Perez caught Watanabe’s leg, which threw the 30th Southeast Asian Games gold medalist on her back.

The throw was given a waza-ari at first, stopping the clock at the 3:34 mark of the bout. However, after a review of the proceedings, the jury decided that it was an ippon and eventually gave the win to Spain.

Watanabe bows out of the Games after fellow debutants in taekwondo’s Kurt Barbosa and shooting’s Jayson Valdez. Skateboarding’s Margie Didal also was done with her competitions after making the final of women’s street on Monday.