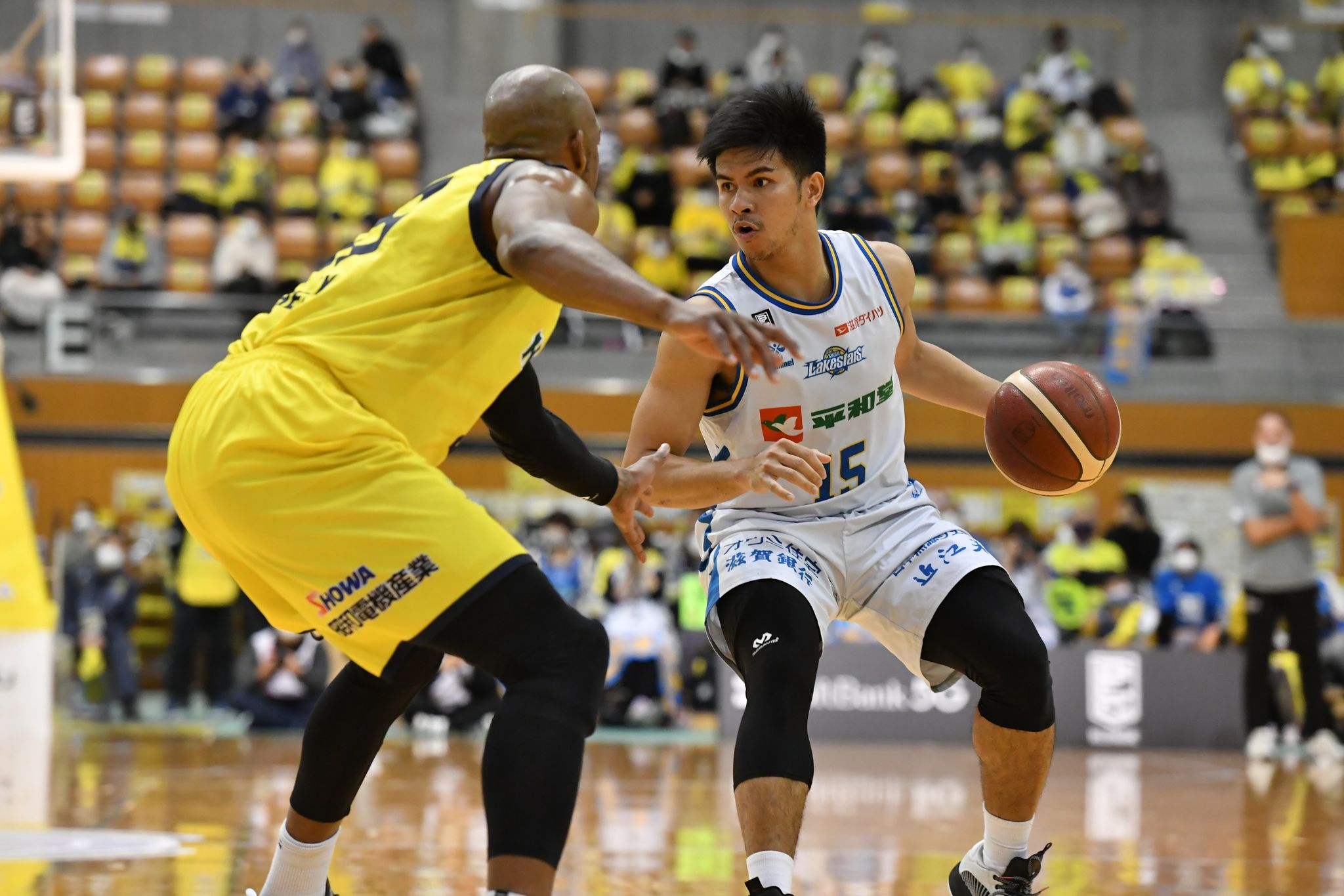 Shiga’s woes continued Monday evening, absorbing an 82-95 loss at the hands of Shibuya in the 2021-22 B.League season at the Aoyama Gakuin Memorial Hall.

Unlike their 75-102 loss yesterday, the Lakestars were up 48-44 at the half, largely in part to the 12 second quarter points of Tomomasa Ozawa.

The Sun Rockers, though, went on a 30-point third canto to gain a 74-64 edge heading into the final frame.

James McAdoo scored seven of his 11 points during the third quarter.

It was all Shibuya from there as its defense held Shiga down to just 33-percent shooting in the last 10 minutes of the contest. The Sun Rockers would lead by as much as 17 points twice during that span.

Shibuya, who went up to 12-4, had five players in double-figures with Leo Vendrame leading the way with 18 points on three treys.

Josh Harrelson got a double-double with 15 points and 15 rebounds. Kaito Morizame had 13 points, five assists, and two steals.

Ovie Soko and Novar Gadson both had 11 points each.

Ravena and the Lakestars will host Dwight Ramos and the Toyama Grouses this weekend.