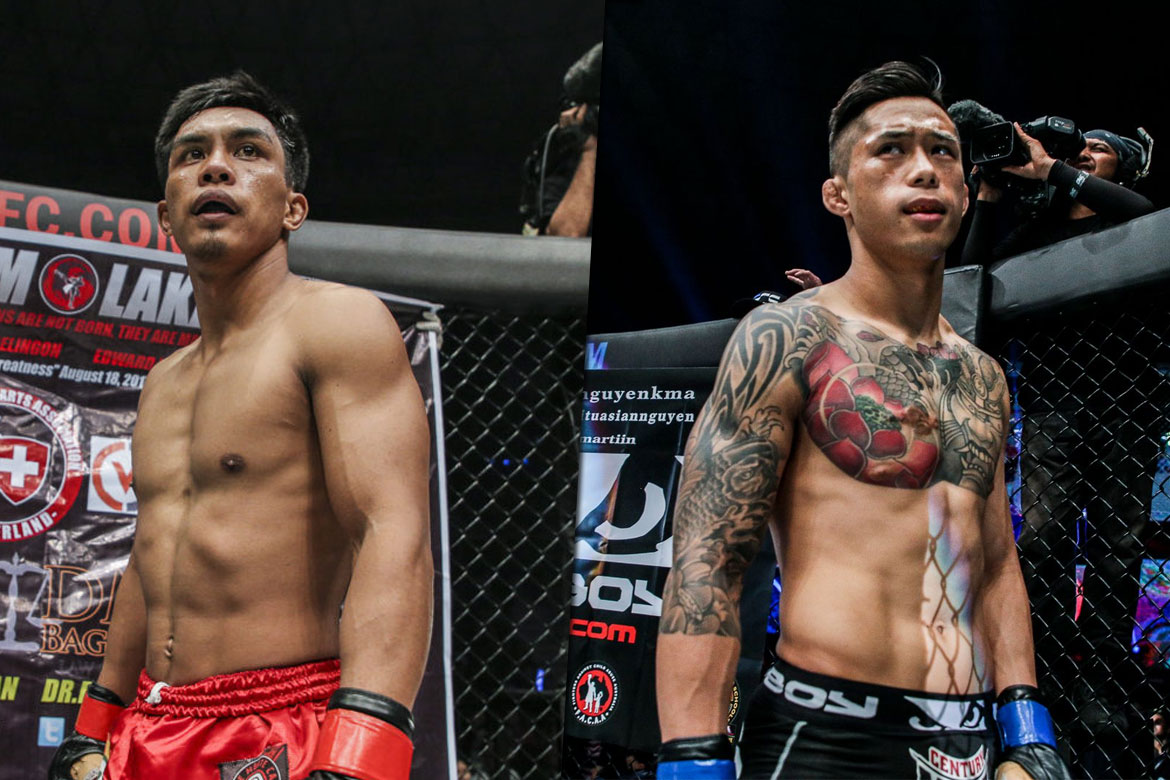 ONE Championship has just announced the main event for ONE: Reign of Kings, set for the SM Mall of Asia Arena on Friday, July 27.

In the main event, Kevin “The Silencer” Belingon of Baguio City, Philippines will take on Martin “The Situ-Asian” Nguyen of Sydney, Australia for the ONE Interim Bantamweight World Championship.

“With reigning bantamweight king Bibiano Fernandes not available until later this year due to injury, Kevin Belingon and Martin Nguyen will square off for the ONE Interim Bantamweight World Championship,” said ONE Championship CEO Chatri Sityodtong. “It’s a great match-up between two heavy-handed power punchers, and one that will surely leave fans at the edge of their seats.”

Belingon of the famed Team Lakay in Baguio City, Philippines is one of the country’s most talented martial artists.

With a professional record of 18-5, the Filipino wushu champion and former world title challenger is known as a fierce competitor with the ability to finish opponents in a variety of methods. The 30-year-old wushu stalwart sports eight huge knockouts on his resume, and is one of the most feared strikers in ONE Championship’s deep bantamweight division.

Belingon will now face Martin Nguyen for the ONE Interim Bantamweight World Championship.

With an impressive 11-2 professional record, which includes three submissions and seven knockouts, Nguyen’s well-around skill set allows him to perform at the highest level of competition.

Ten of Nguyen’s 11 wins have come by exciting finish. In November of 2017, Nguyen scored a scintillating knockout victory over the Philippines’ Eduard Folayang, to become the first man in the history of ONE Championship to hold two world titles simultaneously in different weight divisions – reigning as both ONE Featherweight and Lightweight World Champion.

#ReadMore  Banario finally snaps out of funk in lightweight debut

In his last bout, the 29-year-old came away with a close split decision against rising star Christian Lee in a successful defense of his featherweight world title.

In addition, two blockbuster bouts have also been announced. 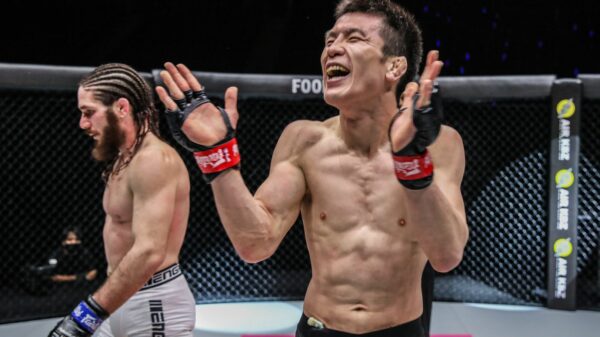 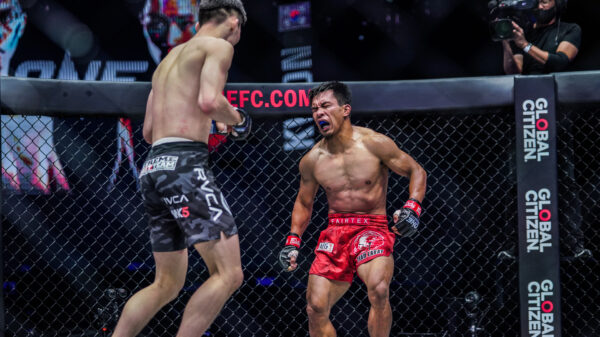 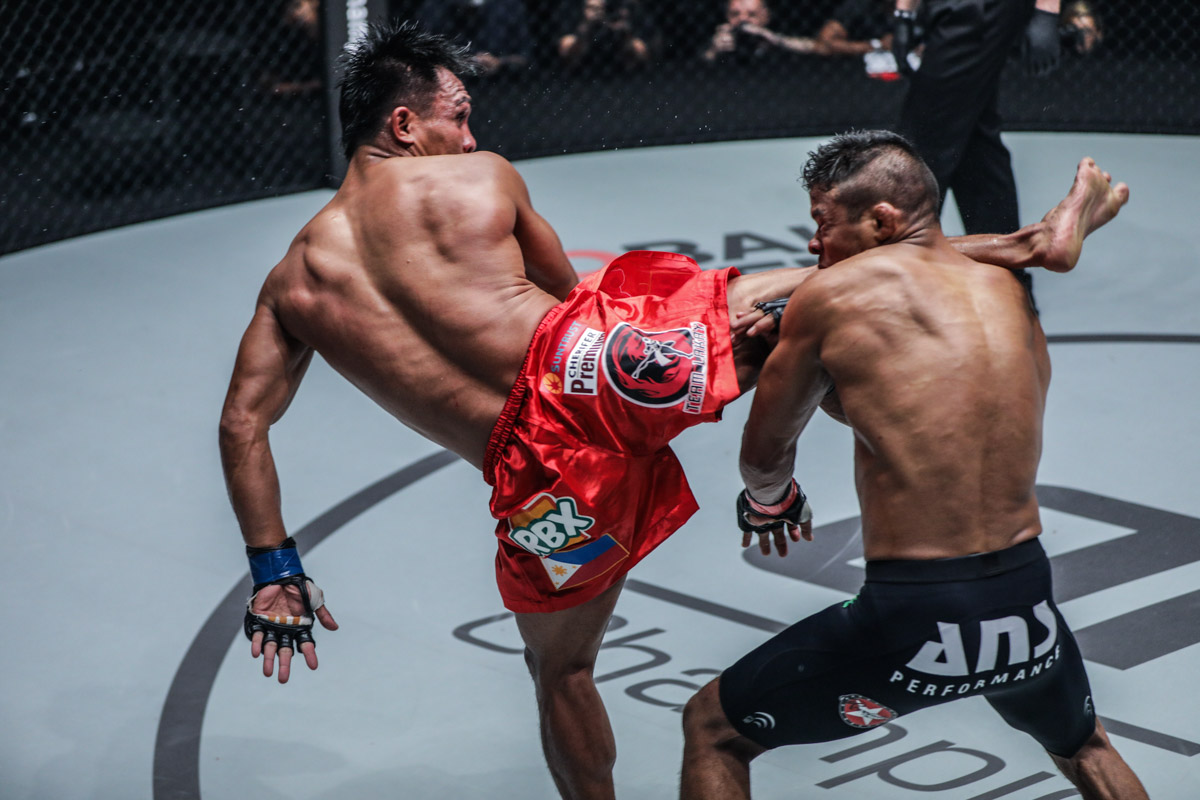 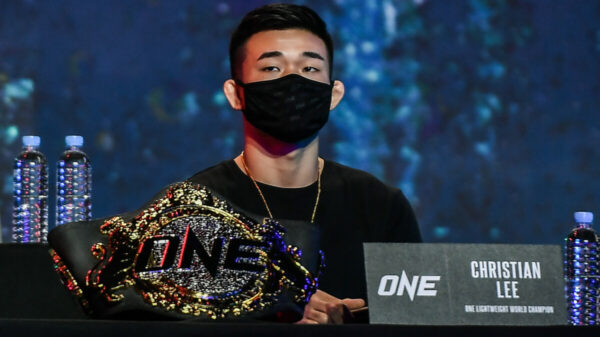