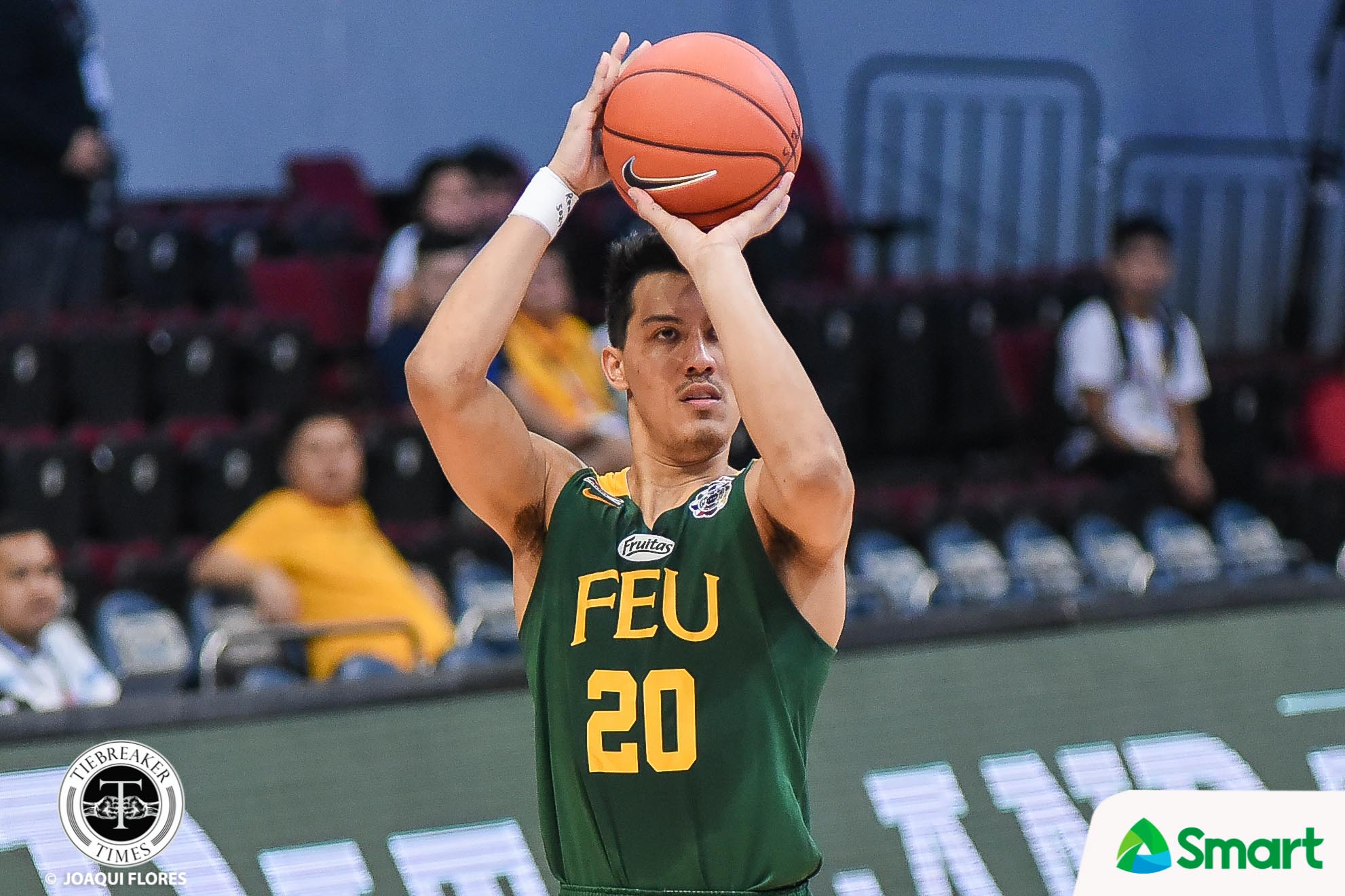 Though he has committed to play out his final year at Far Eastern University, Fil-Kiwi Kenneth Tuffin also made sure to lock in his future.

The 23-year-old swingman was selected as the 44th overall pick in the New Zealand National Basketball League last Sunday by Taranaki.

“Being drafted was awesome. I was quite stoked to have my name called out,” he said.

“I was lucky enough to be able to attend a couple of pre-draft workouts and it seems as though coaches liked what I had to offer.”

Tuffin had the blessing of FEU when he entered the draft. Moreover, he made sure that it would not affect his eligibility since he was part of the “amateur player” class.

“I’ve got the full support of athletic director Mark Molina and head coach Olsen Racela. I talked to them both before putting my name in the draft and they were very positive,” he shared.

Tuffin will immediately suit up for the Mountaineers. But when FEU starts its prep for UAAP Season 83, he will return at once.

“For the moment, I’m going to play in the NBL, but with every intention of returning to FEU,” he said.

“Whenever FEU wants me to return to campus for training, I will fly back to the Philippines.”

Still, the 23 for 2023 Gilas Cadet stressed that his ultimate goal is to play in the PBA.

But for now, playing in the NBL is one step closer to reaching that dream.

“The PBA is definitely the long-term goal, for sure. But first, I want to finish my college career in FEU and graduate before deciding what’s next.”

The Mountaineers finished with a 3-15 record last season.

Joseph Nunag continued to provide solid off-the-bench effort for Franklin, helping the Bulls gain a 101-85 win over his ex-team Taranaki in the 2021...