Despite playing just eight minutes in the first half, the Cameroonian student-athlete had already picked up three fouls.

And so Red Lions head coach Boyet Fernandez needed to dig deep in his bench to find a suitable replacement. Luckily for him, Kemark Carino was there, ready to step up.

Though he scored 15 of his 17 points in the second half, the burly Muyang admitted that he struggled against the lanky Carino. For his part, the former Ateneo Team B player had six pivotal points in the third canto. 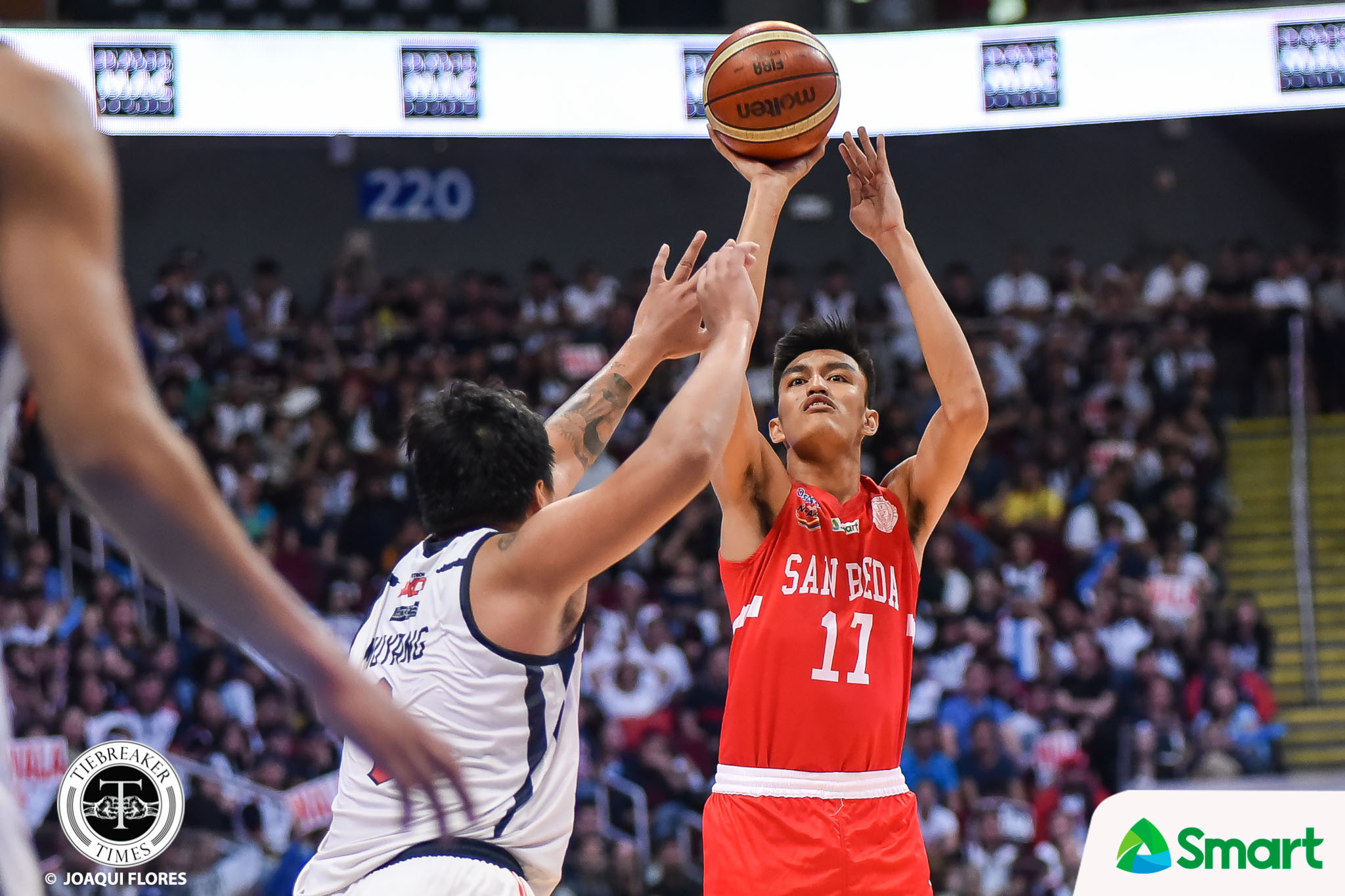 And he did it all for his seniors.

On Tuesday, San Beda will either win its fourth straight NCAA crown or suffer a second heartbreak to Letran in four years. That is why Carino will be ready to step up once more to give his seniors a fitting send-off.