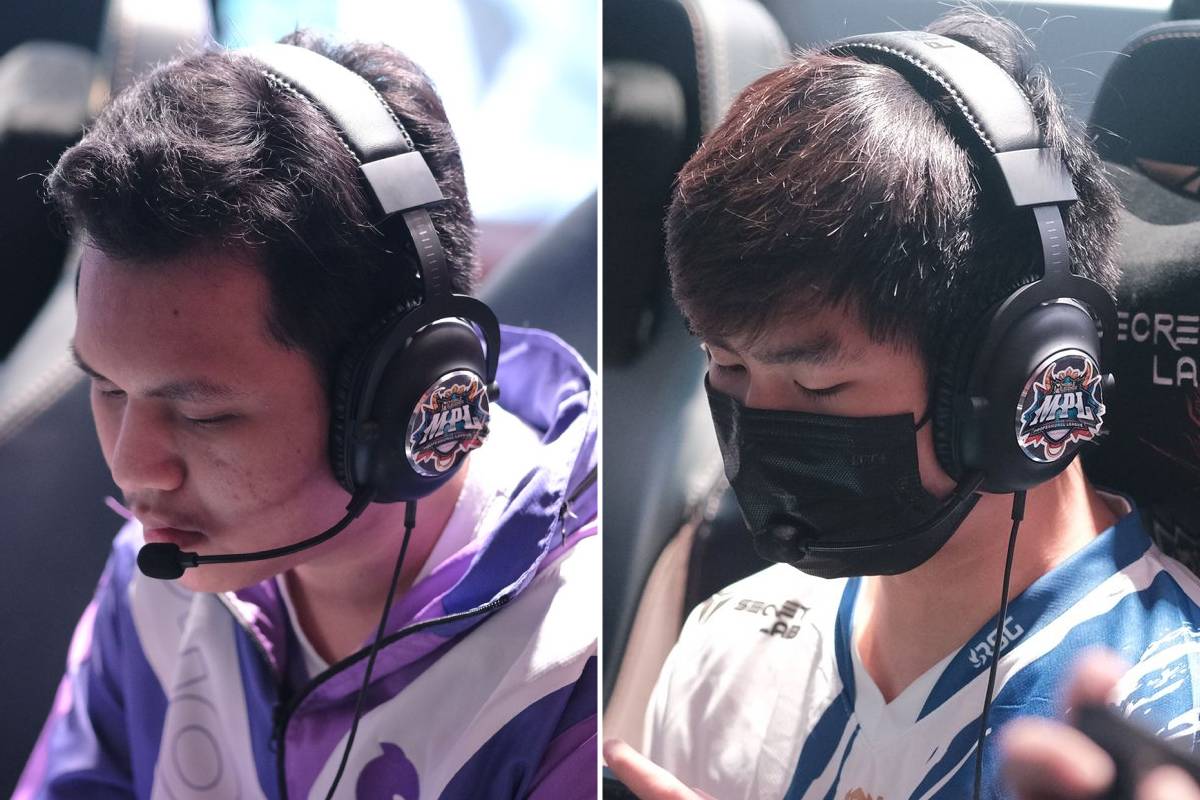 ECHO’s Karl “KarlTzy” Nepomuceno and RSG PH’s Jhonard “Demonkite” Caranto were the talk of the town last night due to an incident that stemmed from their first round matchup in the MPL Philippines Season 10 regular season.

Right after RSG PH asserted its mastery over ECHO last Saturday, Demonkite made sure to let KarlTzy know that he got the better of him once again, saying: “Pinamukha ko lang sa kanya na ‘di siya mananalo sakin sa objectives.”

Demonkite, as seen on the MPL PH Season 10 official broadcast, opted to skip the RSG PH jungler during the mandatory handshakes prior to the match which sparked speculations from the MPL community.

He later on revealed on social media that he was just returning the favor as KarlTzy did the same during their first round matchup.

Speaking a day after the issue erupted, KarlTzy cleared the air once and for all.

ECHO became the first team to gain an outright upper bracket semifinals slot after sweeping Nexplay EVOS, 2-0, on Sunday night. They upped their slate to 10-3 with a league-best 27 points.