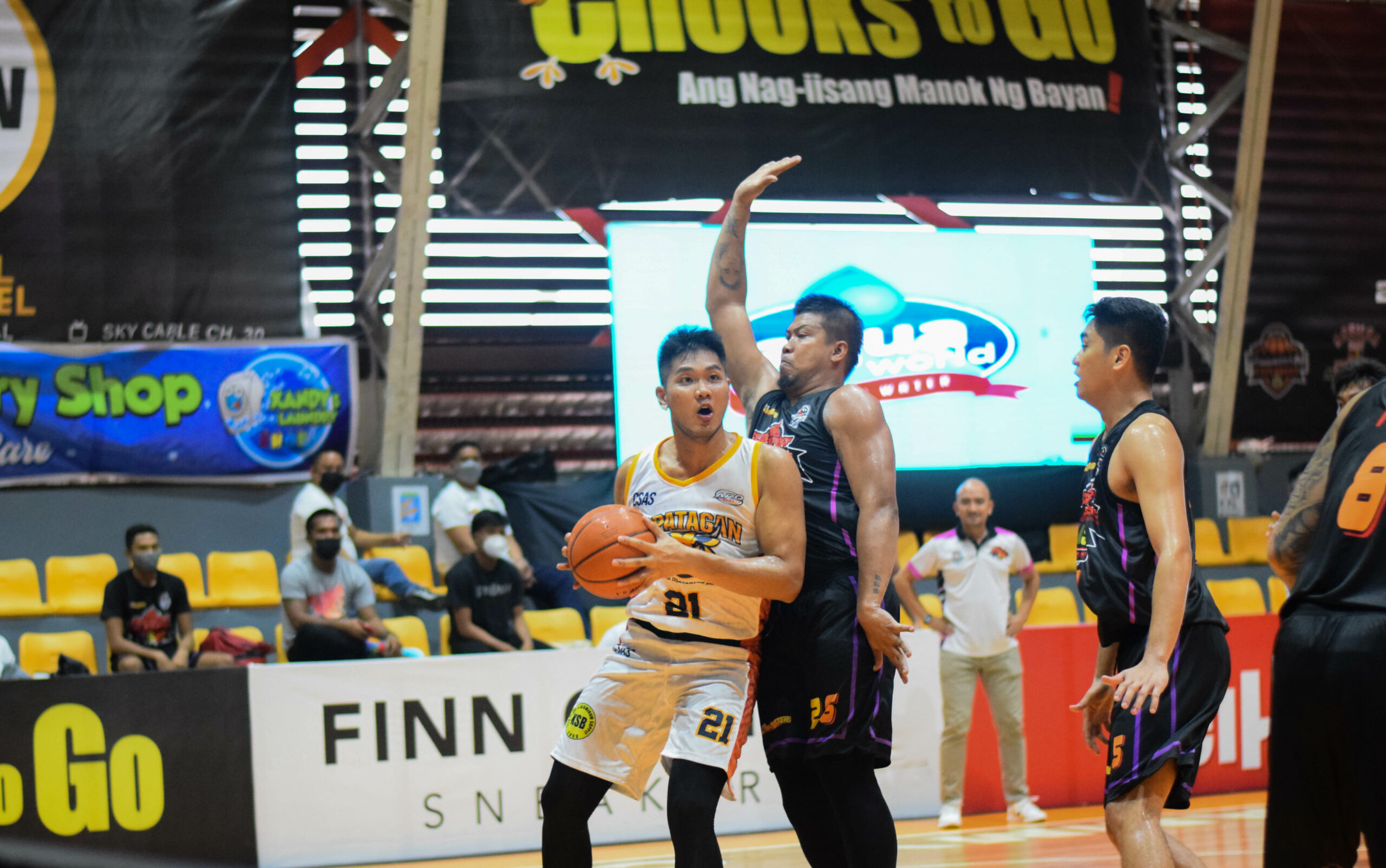 But Richard Kwong retaliated with a personal 5-2 burst, including a 3-of-4 clip from the line. That seized the lead back to the Buffalos, 64-63, with 17.7 seconds remaining.

In the ensuing play, Reil Cervantes threw a triple but did not fall in.

Edrian Lao got the rebound and was fouled. He split his charities giving MisOr one more chance to tie or win the game with a three-ball.

Cervantes took a trey from the same spot he missed a while ago, flunking it as well. Kapatagan then secured the rebound for the victory.

The streaking Buffalos forged a three-way logjam for the second spot with the Valientes and Zamboanga Sibugay. The trio have identical 3-2 win-loss slates.

Joel Lee Yu and Cervantes led the Valientes with 12 points. The latter, though, went a measly 5-of-15 from the field.

#ReadMore  Despite ACL drubbings, Kaya will remain true to its principles

Mac Baracael got just four points as he registered a poor 2-of-11 shooting.

The Buffalos aim for four consecutive tomorrow when they dance with Pagadian at 4:00 PM. Meanwhile, MisOr returns on Tuesday against Roxas at 4:00 PM as well.