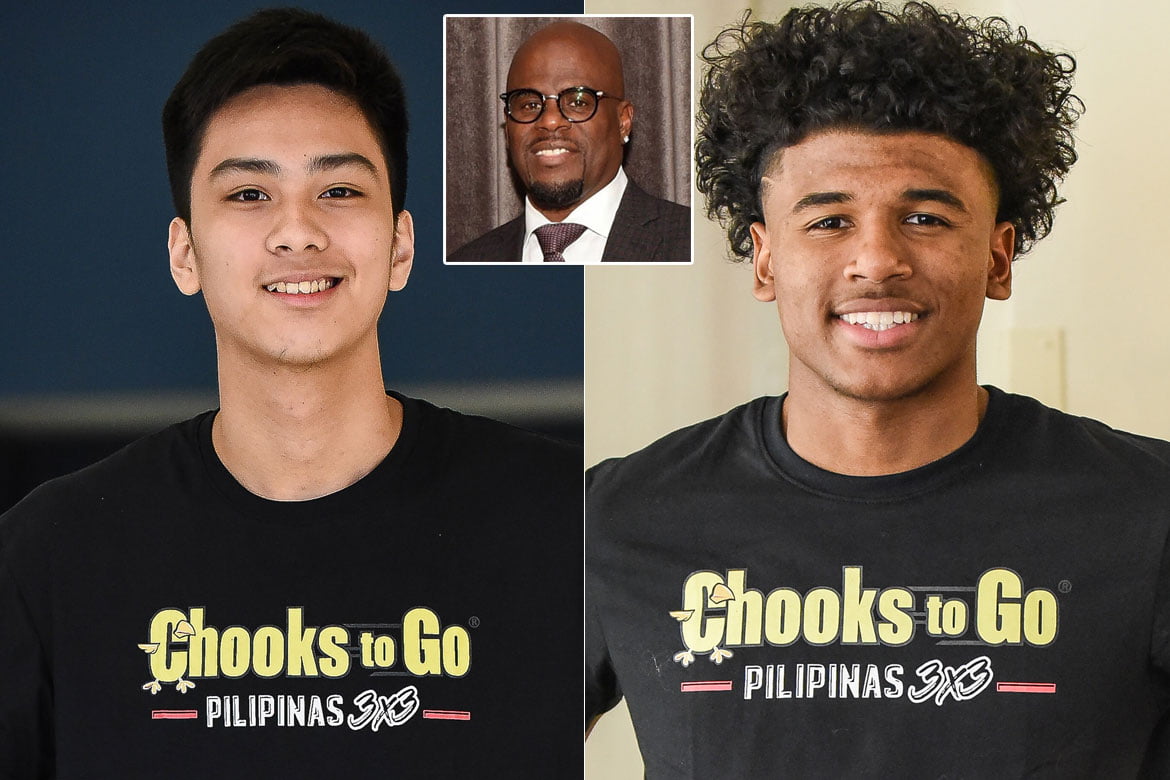 East West Private is leaving no stones unturned for the future of 18-year-old Kai Sotto.

In a report by Homer Sayson of SPIN.ph, Sotto will be represented by Aaron Goodwin.

“From the time Kai first arrived in the US last April, we already knew that AG would be a perfect fit. We trust AG implicitly and look forward to a long-lasting relationship,” EWP’s Patty Scott told Spin.ph.

Current clients of Goodwin include Damian Lillard and Demar Derozan.

He also used to handle the likes of Lebron James and Kevin Durant. James went on to get agent Leon Rose, while Durant moved to Rob Pelinka later on.

Last month, Jalen Green also hired his services. The two stalwarts will play under the same team in the G League.

With Sotto and Green, the Goodwin Sports Management is investing in the future. And for EWP, partnering with GSM is the start of building Sotto’s legacy this early.

“We’re not just building dreams here. We want to create a legacy that will see Kai becoming an NBA player, and ultimately, an All-Star,” EWP partner Maria Espaldon said in the same story.

Goodwin, on the other hand, had this to say about the Sotto.

From Rejects to Record-Breakers: Chatri looks back on ONE journey

Haze leads SGD to bounce back win over Blacklist in MPL