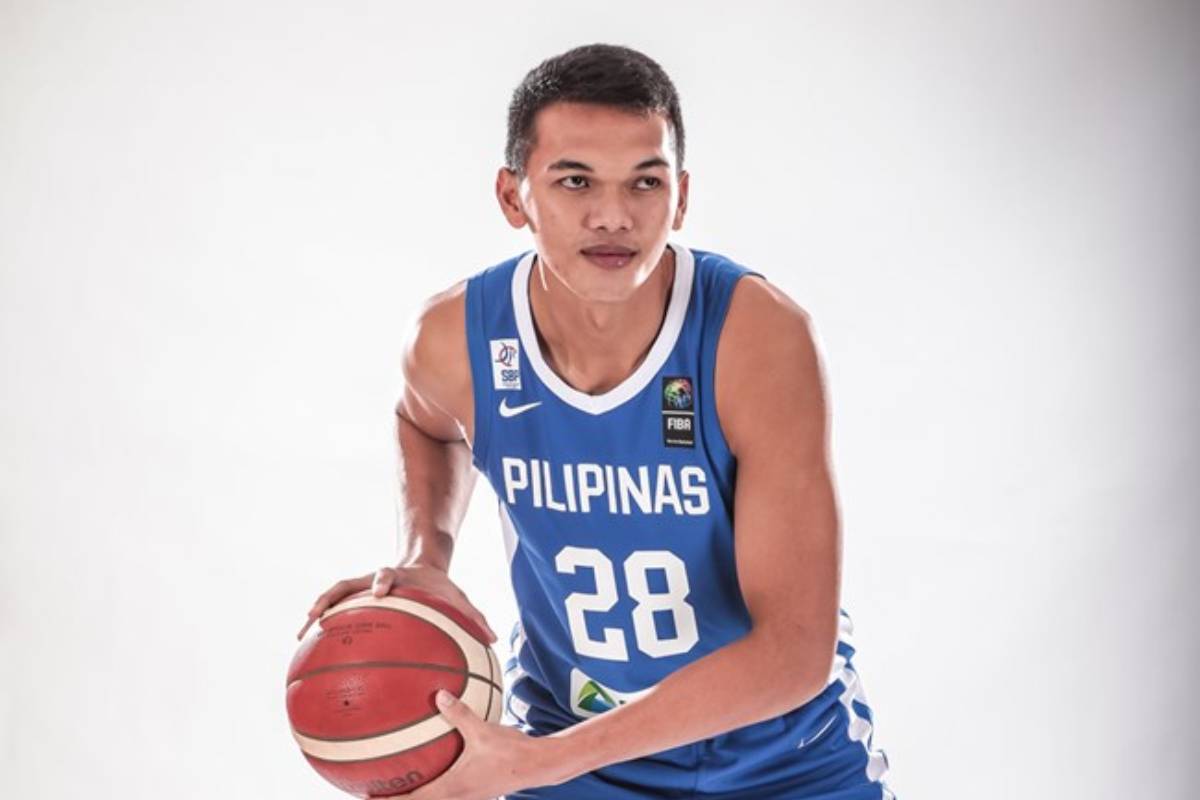 After years of wait, Justine Baltazar will finally don the colors of Gilas Pilipinas.

The 6-foot-7 big man is part of the Philippines’ final line-up when it faces Thailand on Friday in the second window of the 2021 FIBA Asia Cup Qualifiers in Manama, Bahrain.

The lineup was only approved after midnight during the manager’s meeting, Friday (Manila time).

Despite being a highly-touted prospect, Baltazar, a native of Pampanga, never suited up for Gilas Youth. 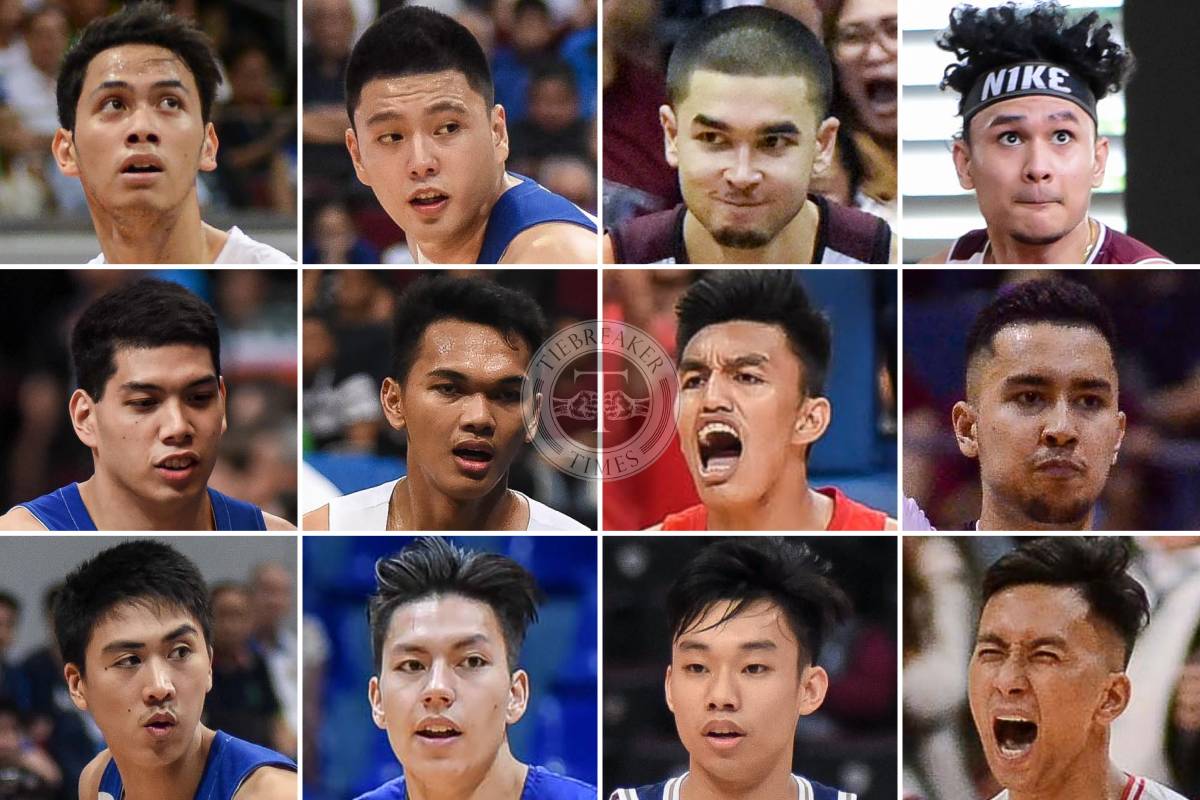 The squad will be coached by Jong Uichico and Tab Baldwin. 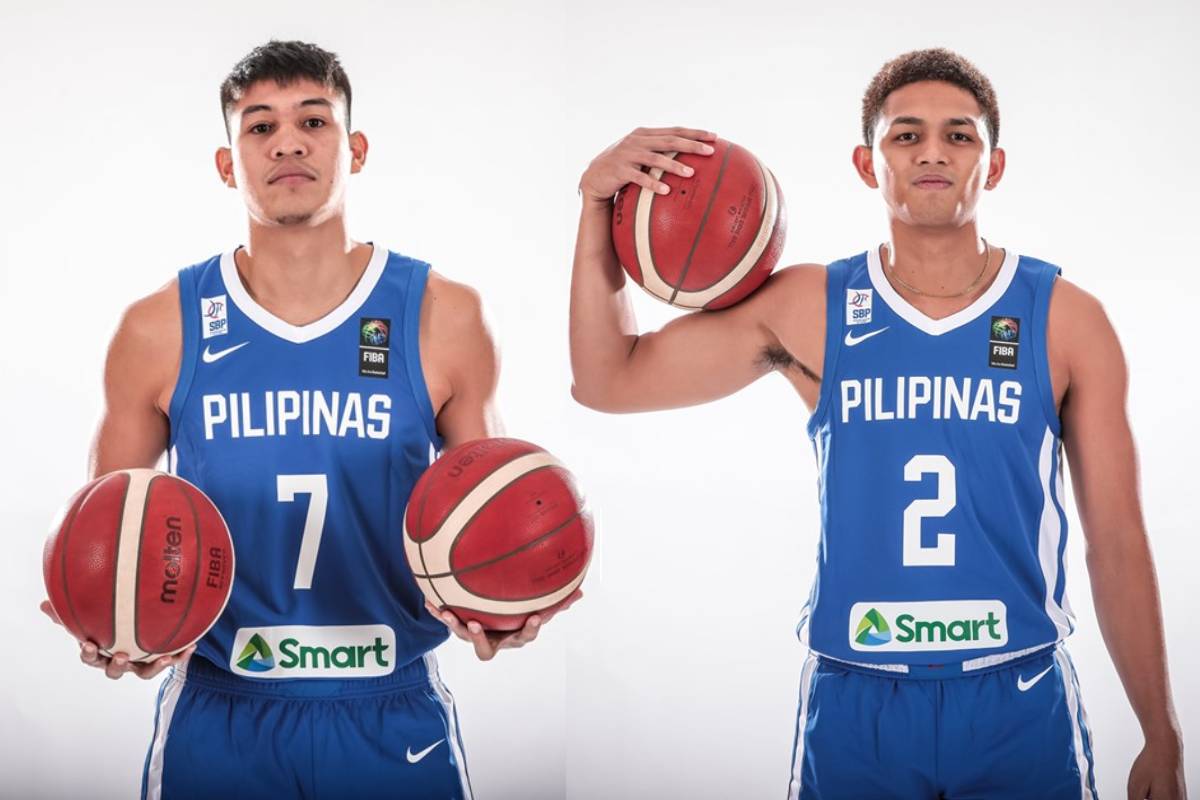 The two squads face off again on Monday.