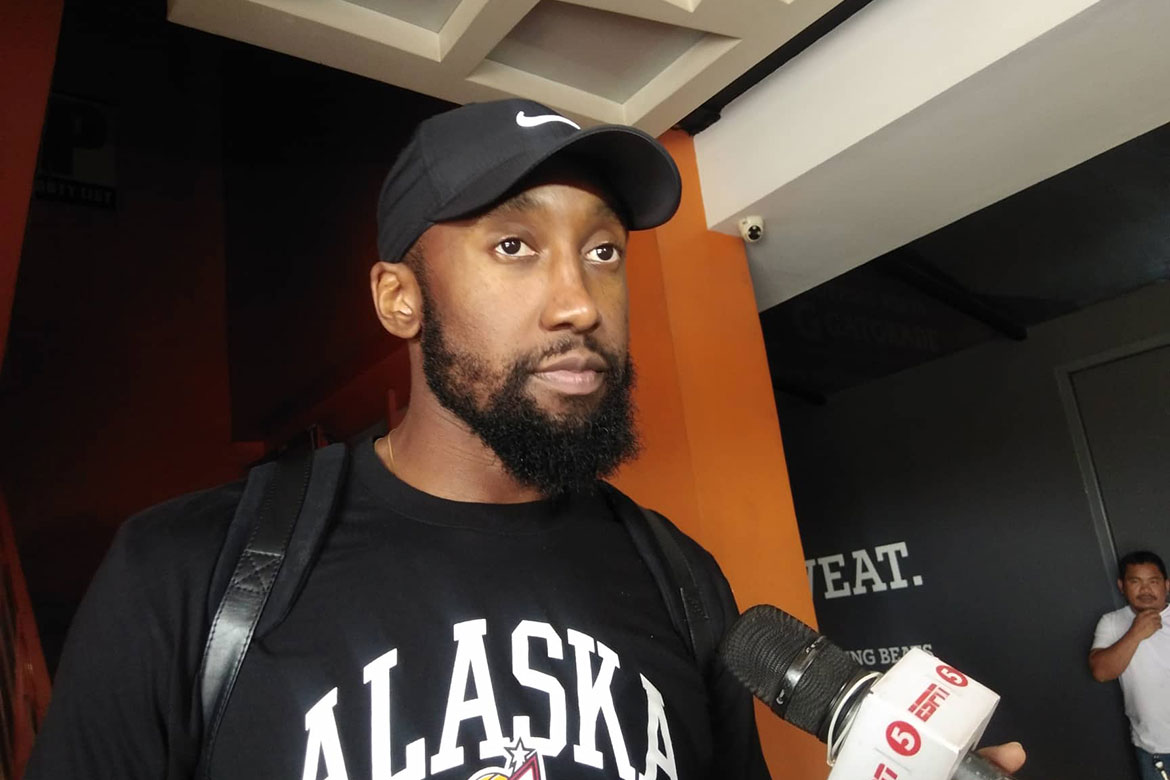 It was truly a disappointment for Alaska when Branden Dawson exceeded the 6-foot-5 height limit among imports for the 2019 PBA Governors’ Cup, since the team only learned as much three weeks before the season-ending tilt.

Fortunately, though, the Aces have found a replacement in the form of University of North Carolina alumnus Justin Watts. And they are all confident that they will not suffer the same problem as with Dawson.

Watts, who is listed at 6-foot-5, is set to be measured at the league’s office Tuesday afternoon.

“But I think we should be okay.”

Watts has been in the Philippines for four days now, and so far, Cariaso likes what he’s seeing. The PBA legend also believes the six-year journeyman fits the new-look Aces squad.

“I’m really confident with Justin. Aside from him being a high character guy — he went to a good school — he understands the importance of team. He plays both sides. Today’s shooting wasn’t so great. but it’s gonna be better,” Cariaso said.

“We see a lot of good things on how we can use him and play him to our advantage. We’re excited,” he added.

Watts first saw action for Alaska in their tuneup against the Batang Pier. There, he showed glimpses of what he can deliver for the Aces, as he finished with 20 points. But Watts said that he’s not just all about scoring.

“Just hope to bring some leadership, some energy, some positivity… Just be a great teammate first.

“I’ve been playing basketball for a while now. The playing-basketball part of scoring and passing kinda comes easy, but I just wanna make sure I’ll be a great teammate first,” said Watts, who won an NCAA title as a freshman in 2009.

Watts will be reinforcing an Alaska team looking to improve their bridesmaid finish in the Governors’ Cup. And he’s committed to help the Milkmen reach that goal. “We’re just trying to be the best team we can be, man,” the American cager said.

“That best team is back to the Finals and winning it… We’re just trying to be the best team we can be every day.”