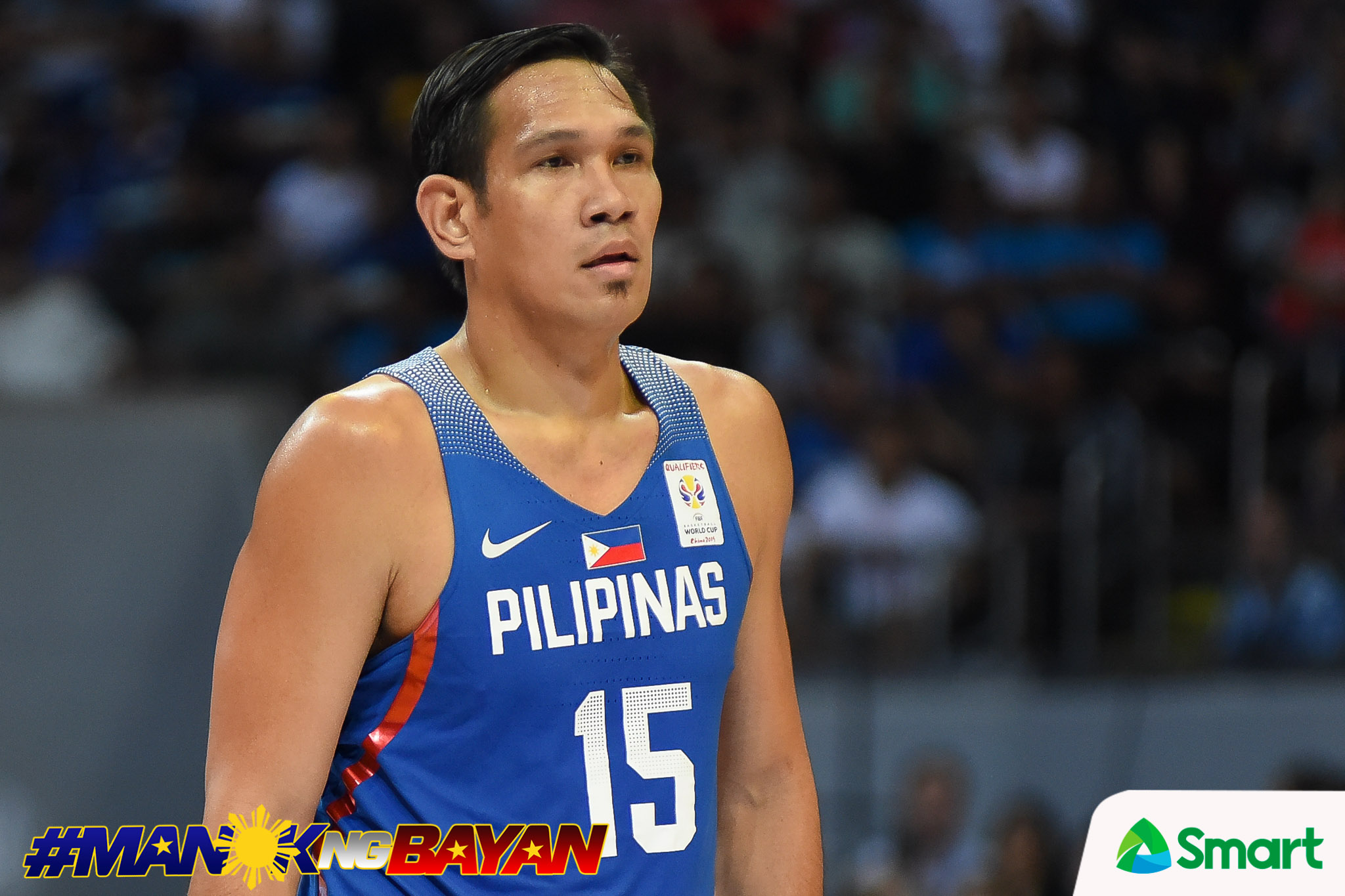 When June Mar Fajardo made his debut on the international stage last November 2017 in the opening window of the FIBA World Cup 2019 Asian Qualifiers, it was at the expense of Quincy Davis and Chinese Taipei.

In Gilas’ 90-83 come-from-behind win that time, the 6-foot-10 slotman played a major role. There, Fajardo scored a FIBA career-high of 17 points on 7-of-12 shooting along with eight rebounds in over 23 minutes of action.

The Taiwanese waited for seven long months to exact revenge on Gilas and, of course, on Fajardo. This time around, the odds had been in their favor, as they will be playing the Filipino dribblers with the hostile crowd on their side.

Fajardo continued to be the thorn in the side of Chinese Taipei on Friday evening, scoring a new FIBA career-best of 22 points on an excellent 9-of-12 shooting to steer Gilas to its most impressive win by far in the Qualifiers, 93-71.

One of those truly impressed is Gilas head coach Chot Reyes.

‘With June Mar and Andray [Blatche], Taipei has to pick their poison,” said Reyes. “Either focus on June Mar, or focus on Andray.

“So when they put their best defenders on Andray, it frees up June Mar to work underneath.”

Reyes lauded the way Fajardo responded to the opposing team’s defenses, especially when Quincy Davis III was on him – back in the first window, Fajardo had put Davis into foul trouble and eventually got booted him out of the match.

“Even when they put Quincy Davis on June Mar, he still found ways to score,” said the veteran bench strategist.

But more than the individual outing the reigning four-time PBA Most Valuable Player, what definitely left Reyes in awe the most was the way Fajardo’s teammates were affected by his actions in such a positive way.

Gilas already had a 44-37 lead at the half, but their breakaway took place in the third quarter thanks to Fajardo. With his imposing presence inside, the Philippines was able to lead by 15, 62-47, with 3:40 to go in the frame.

“When June Mar is operating down low it opens up our shooters as well. So I don’t think its any coincidence that we started hitting our threes after June Mar started scoring inside,” said Reyes, whose wards shot 55 percent from the floor.

“He comes in and he does his job whether that means starting or coming off the bench. That’s just the culture of this team, it doesn’t matter how many minutes you get. What matters is how well or how hard you play.”