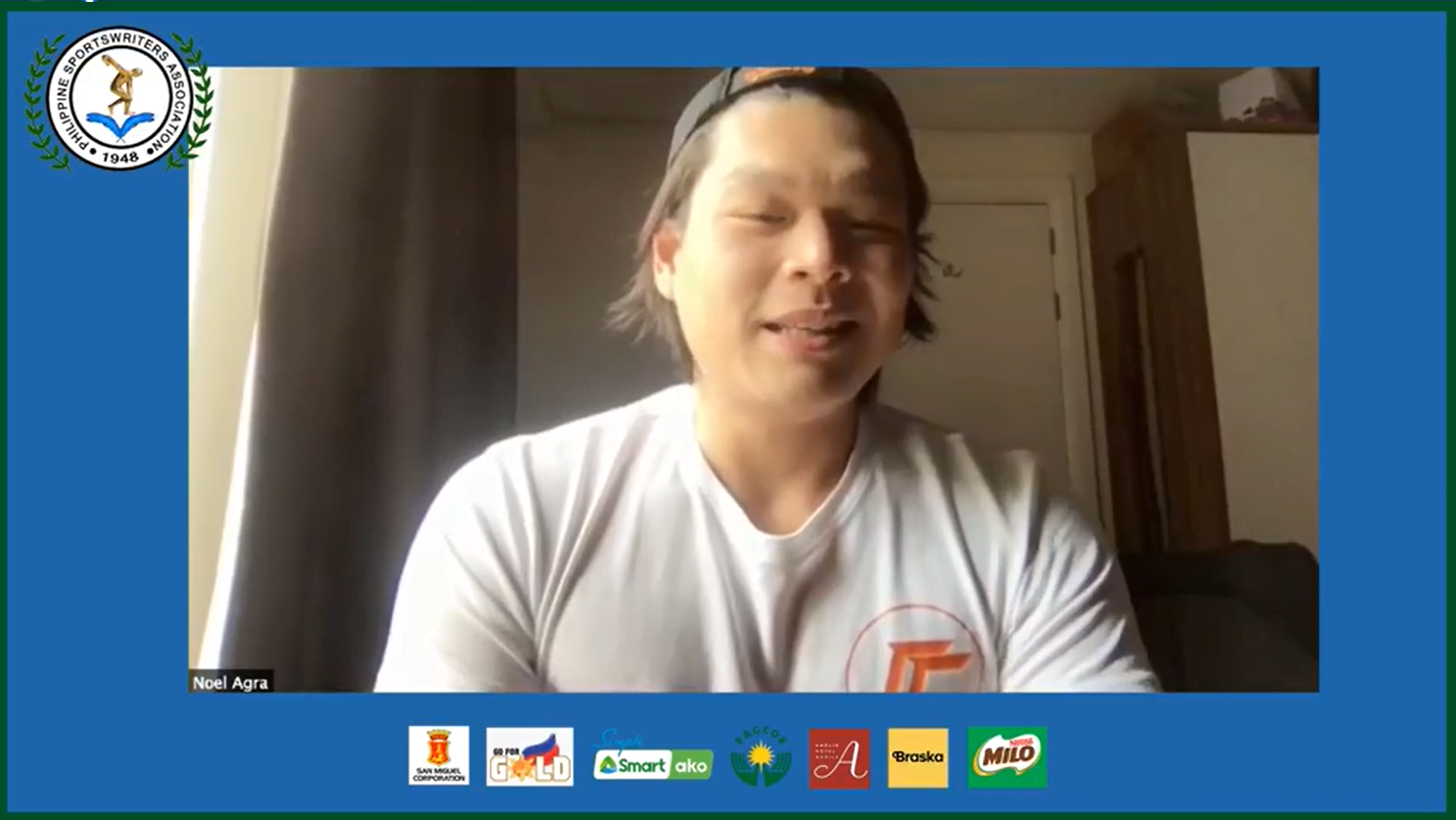 The newly-formed Philippine Jump Rope Association (PJRA) headed by Noel Agra is not skipping a beat in spreading the news about the hottest fitness craze under the pandemic.

“It’s for everybody. There’s no age limit. It’s for all skill levels. You can do it anytime, anywhere and it’s very affordable,” said Agra during Tuesday’s online session of the Philippine Sportswriters Association (PSA) Forum.

Agra, a health and fitness buff and a certified jump rope coach, said the PJRA was formed at the height of the lockdown due to COVID-19, and enjoys a membership of close to 150 nationwide.

He said jump rope enthusiasts or even other groups are welcome to join the PJRA, which has filed for membership with the International Jump Rope Union (IJRU) and the Philippine Olympic Committee (POC).

“Everybody is welcome. The PJRA wants to collaborate with everyone. We want to be inclusive,” said Agra, who has been into jump rope for five years now, during the forum presented by San Miguel Corp., Go For Gold, Milo, Amelie Hotel, Braska Restaurant and PAGCOR, and powered by Smart, with Upstream Media as webcast partner.

The PJRA has lined up a series of events, including online competitions beginning next month. It has invited foreign jump rope experts to do workshops and clinics in the country.

Agra stressed that jump rope is all about dedication, commitment and health, considering that jumping rope burns three times more calories than jogging or running.

It’s still a long way to go for jump rope but Agra is looking forward to seeing the sport included in multi-sport international events like the SEA Games, Asian Games or even the Olympics.