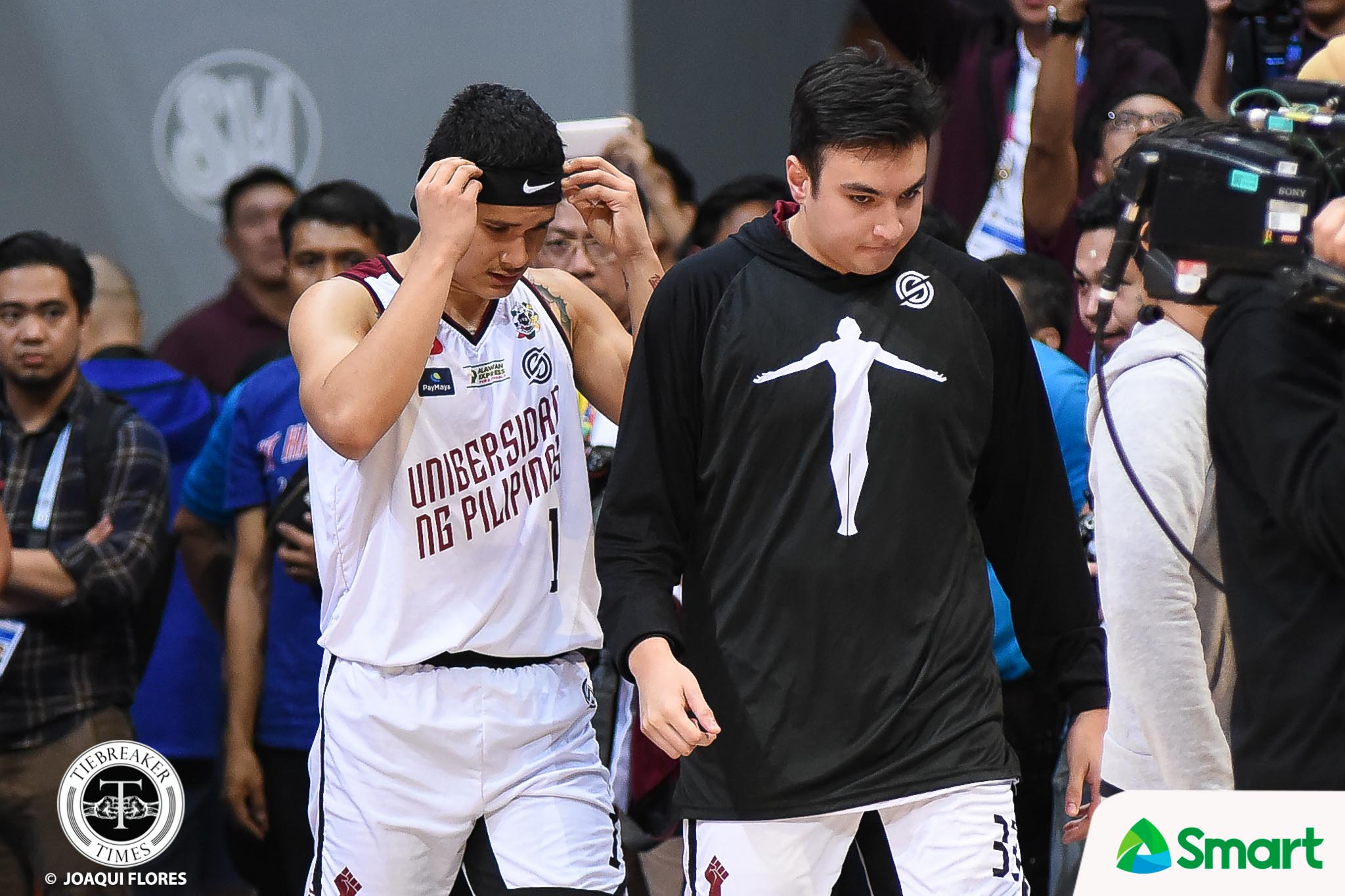 Juan Gomez de Liaño had an extra hop in his step and a smile on his face during Mighty Sports’ practice last Tuesday at Greenhills West, San Juan.

After a trying UAAP Season 82 campaign, he is finally healthy.

“Yup, definitely. Got a much-needed break after the season then back to the grind,” said the 6-foot combo guard, who is down to 175 pounds after being at 185 for most of the UAAP season.

“Need to prove something.”

The 20-year-old was battling through injuries for almost the entirety of 2019.

During the Fighting Maroons’ training camp in Las Vegas, Gomez de Liaño sustained a back injury. Already recovering when they got to their Japan camp, he suffered a knee injury to start it.

All that had clearly affected his game.

After averaging a team-high 17.2 points alongside 6.6 rebounds and 4.8 assists during his sophomore year, his numbers dropped to 8.0 points, 5.38 rebounds, and 2.31 assists per contest.

Now, he sees 2020 as his redemption year. However, he remains unsure of where it will be. 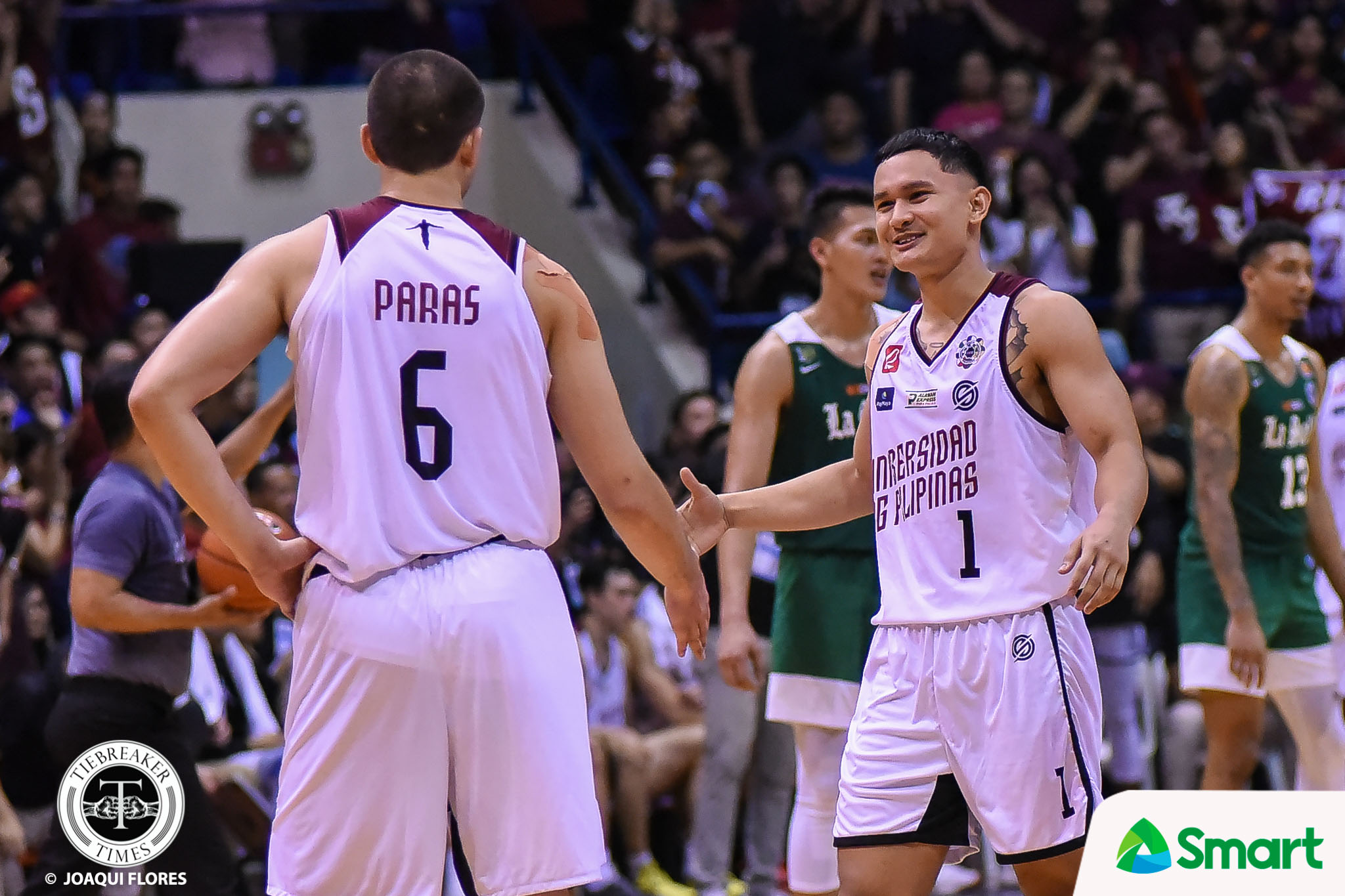 Photos have surfaced last week that the UPIS standout was training in UP’s training facility in Diliman. Gomez de Liaño though shared that despite his enrollment for the second semester, he remains uncertain of a Fighting Maroons return.

“Yes, I am enrolled this sem but right now, I am still undecided. Still looking at other options.”

As of now, his sole focus is with Mighty Sports as they head to the desert next week for the 2020 Dubai Basketball Championship. Then when he hops off the plane after the invitational tournament, Gomez de Liaño joins Gilas Pilipinas for their preparation in the 2021 FIBA Asia Cup Qualifiers that begins next month.

“For me, this is all part of the learning process as a young athlete. I feel like this is going to help me a lot in my basketball career. My goal is to be a professional player, so this is like stepping stone to it,” said Gomez de Liano about being part of Mighty Sports and Gilas Pilipinas.

“There’s nowhere to go but up being surrounded by these guys who are all professionals or getting there. Great opportunity for me.”

With or without him, Gomez de Liaño — who was one of the firestarters in UP’s rebuild over the last half-decade — feels confident that UP will continue to fight, especially with the plethora of new recruits the team has now.

“Nowhere to go but up for the team. A lot of players coming in. Coaching staff changed din. I feel like this will only get better with the progress of the team every year. Really excited for UP.”

Dave Ildefonso on Ateneo return: ‘Not a lot of people will agree, but it’s my life’