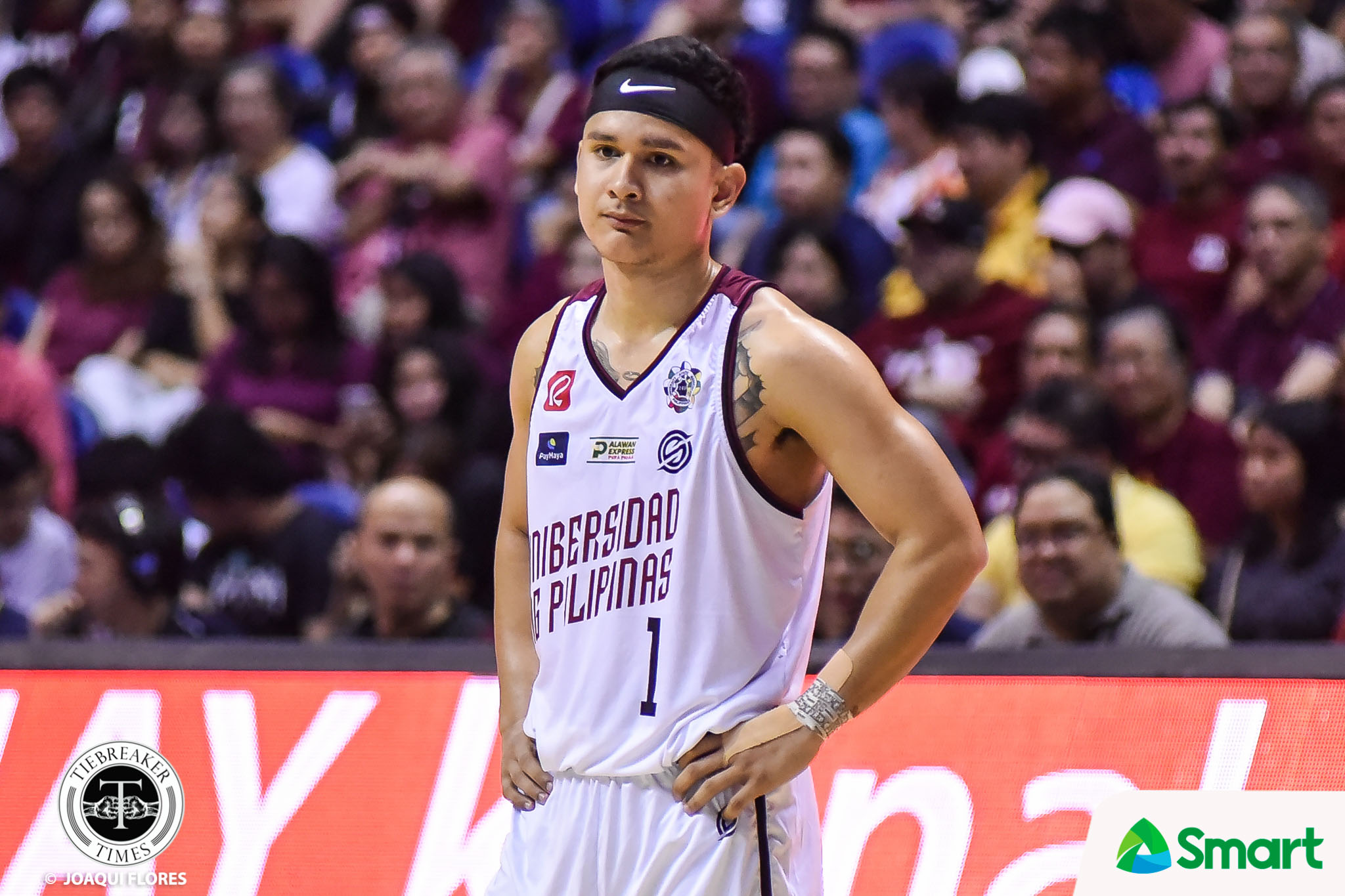 Despite the situation that Juan Gomez de Liano and the rest of University of the Philippines find themselves in, the third-year Isko seemed relaxed about what had just unfolded.

The Fighting Maroons succumbed to the UST Growling Tigers, 69-89, in the Stepladder Semis of the UAAP Season 82 Men’s Basketball Tournament, Sunday evening at the Smart Araneta Coliseum in Quezon City.

The outcome erased the Fighting Maroons’ twice-to-beat cushion and in turn, gave the Growling Tigers a lifeline to reach the finals.

“I’m just really thankful for the situation we are in right now.

“We have another chance on Wednesday. So I think our approach has to be different coming into the next game. It’s a do-or-die game, so we just gotta want it more, double our efforts on both ends of the floor, and just really play together,” said the 19-year-old.

De Liano was the brightest star in the Fighting Maroons’ dark evening. He led his team with 20 points — impressive considering the minor injury he sustained during his near-25 minutes of action.

“The fact that I still tweaked my ankle during the game, I think it’s just all in God’s time. I just trust His plans for me and for the team. I just offer the game to Him, to the school, to the university, and to my family. It’s playoffs mode, you know?” he expressed.

From the lofty position of second seed, UP now find itself with a mountain to climb to enter the finals anew. UP has yet to beat UST in three attempts so far this season, but all of that means nothing for the rubber match. 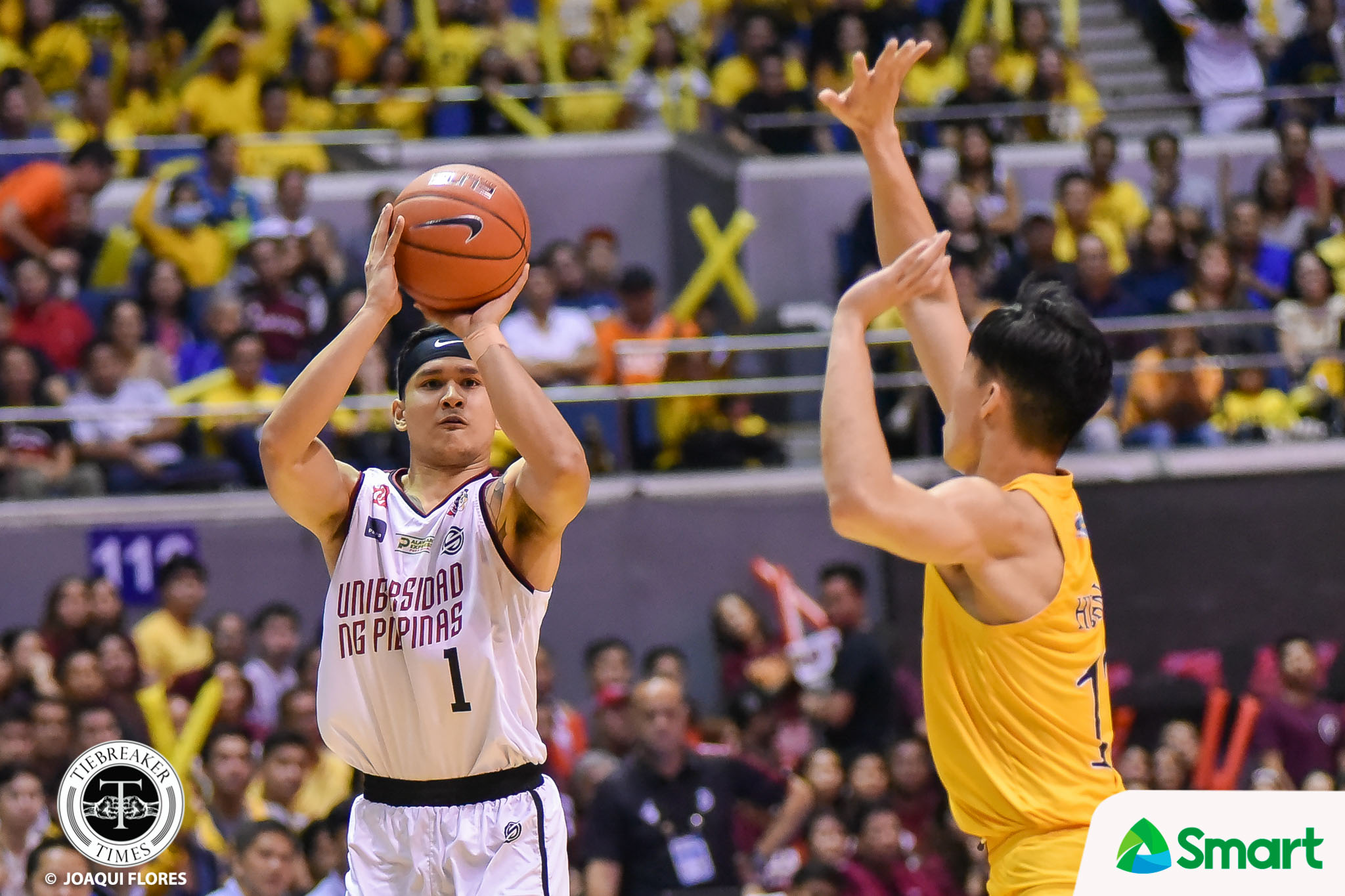 “It doesn’t matter. What matters is what’s gonna happen on Wednesday. That’s all that counts. We want to make it to the finals again and prove everyone wrong.”

Ultimately, the Fighting Maroons need to shrug off this defeat somehow — and as soon as possible if they want to give themselves an opportunity to face their neighbors Ateneo Blue Eagles. Against a team that they have yet to win against and just beat them by 20 points, this is one riddle that they need to solve together as a unit.

“Win or lose, we still stick together. We’re just trying to stay positive, whatever the situation is, and learn something from it. We lost and we just have to do a better job next practice tomorrow.”