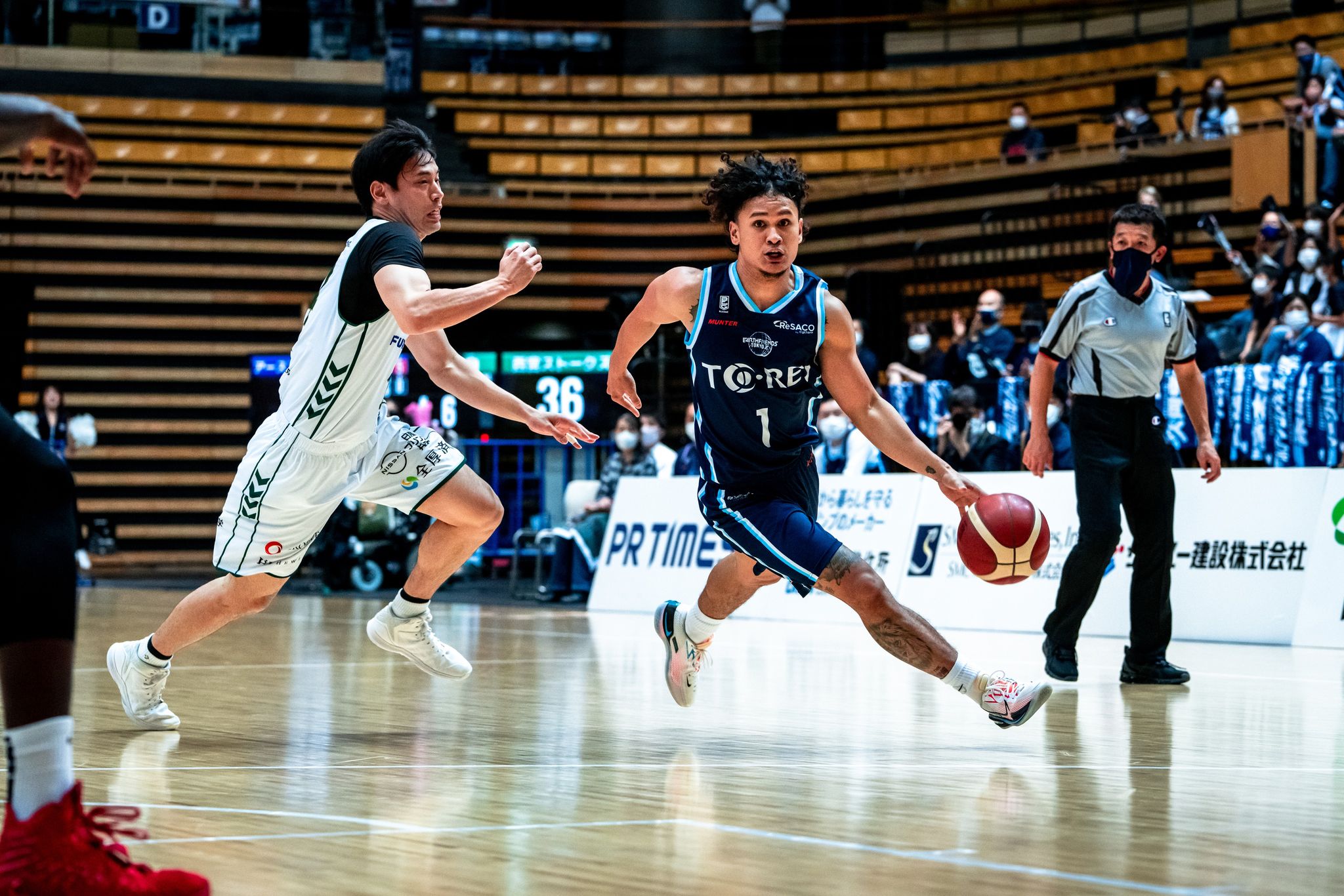 Close but no cigar once again for Tokyo Z.

Juan Gomez de Liano and the Earthfriends succumbed to Nishinomiya, taking a loss in the 2021-22 B.League Division II season, Wednesday at the Ota Ward General Gymnasium.

Gomez de Liano, who was a starter in the game, struggled early, committing three turnovers in the first quarter alone that led him to see limited minutes. The 6-foot-1 Fil-Spaniard played 16 minutes in the contest, finishing with six points, two rebounds, and an assist but had five errors.

Tokyo Z actually led by as much as 11 points, 49-38, midway through the third canto.

Dequan Jones willed the Storks all by his lonesome, scoring 12 points in that quarter to tie things up at 53-all heading into the final frame.

Nishinomiya was able to break away late after four straight points by Horiaki Dohara turned a three-point lead into a 75-68 cushion with 27 seconds left.

Cheikh Mbodj had 13 points and 11 rebounds while Takuya Kawamura, Shaquille Hines, and Horiaki Dohara all had 11 points each.

Joshua Crawford was the high point man for Earthfriends with 23 points on 9-of-14 shooting with 11 rebounds. Takumi Masuko added 15 points while Eddy Norelia tallied a double-double with 12 points and 11 rebounds.

Tokyo Z will next face Koshigaya at Wing Hat Kasukabe on Saturday at 4:00PM.