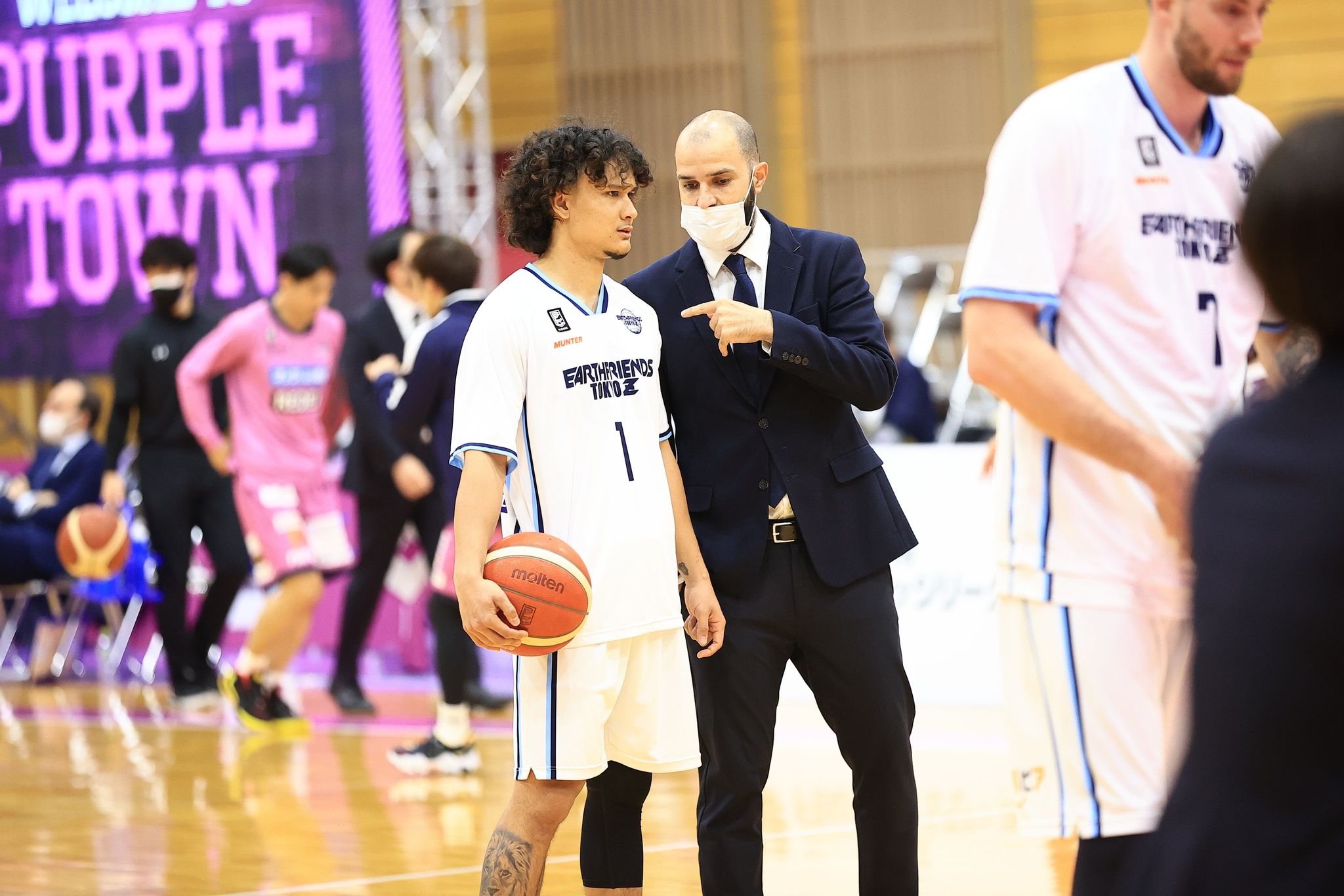 Tokyo Z has announced that it has released the 22-year-old combo guard out of University of the Philippines, Tuesday afternoon.

It was a mutual decision from both parties.

“We have decided to cancel the contract for the B.LEAGUE 2020-21 season after a mutual agreement with Juan Gomez De Liaño,” read the team’s statement.

“We are in the middle of the season, but thank you for your support for Juan Gomez De Liaño.”

Gomez de Liaño played a total of 17 games for Earthfriends, averaging 5.3 points, 2.4 assists, and 2.2 rebounds per contest. He played an average of just 16 minutes per contest.

His best game for Tokyo Z was back on November 6, dropping 15 points, nine assists, five rebounds, and three steals in a 76-80 loss to Fukushima. 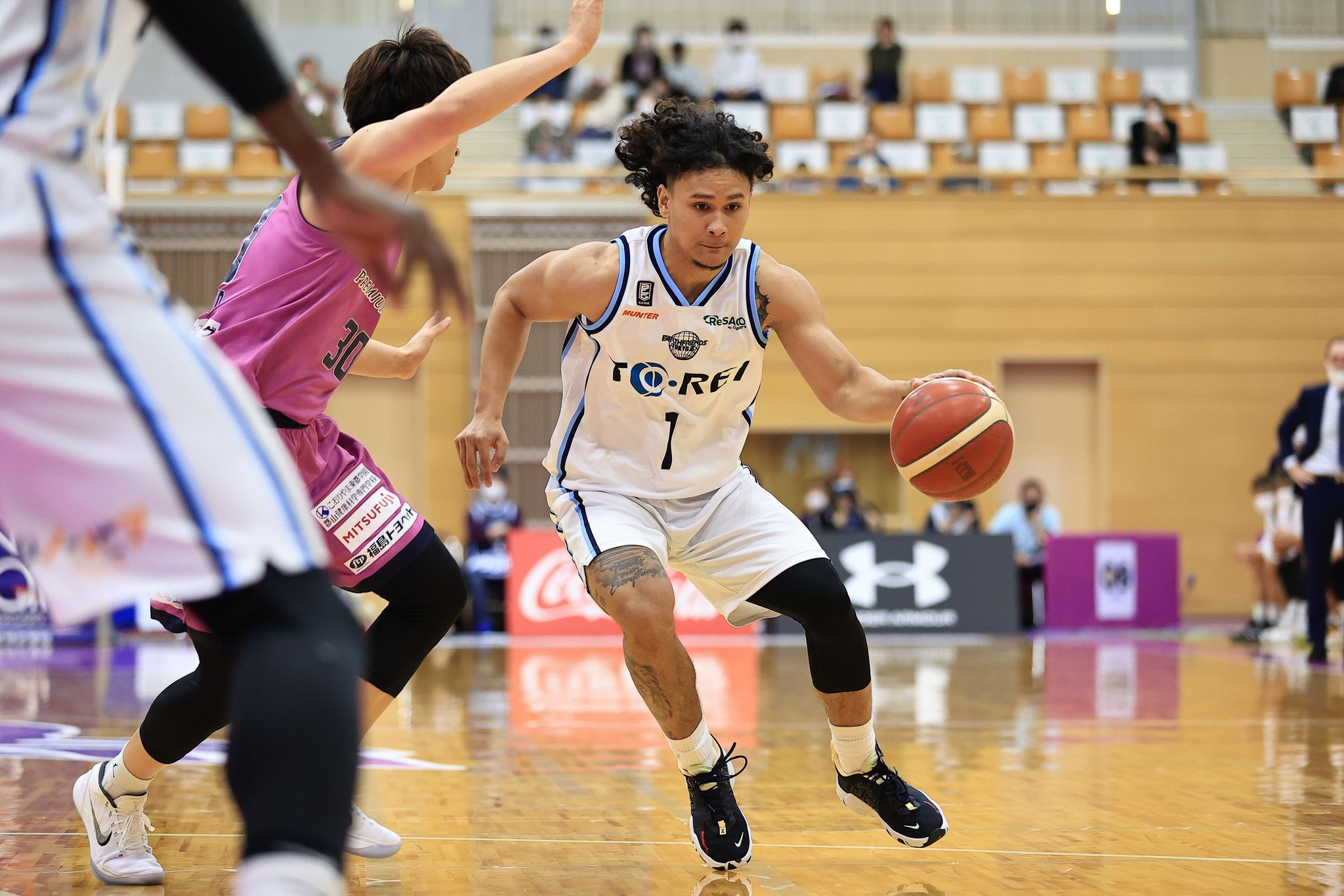 Gomez de Liaño last suited up for Earthfriends on December 5. He was benched during the contest.

After that, the 6-foot guard was put in health and safety protocols after close contact with a teammate who churned a positive RT-PCR test.

He would not return to the team.

Earthfriends is currently at 13th place in the 2021-22 B.League Division II tournament, sporting a 5-25 record.