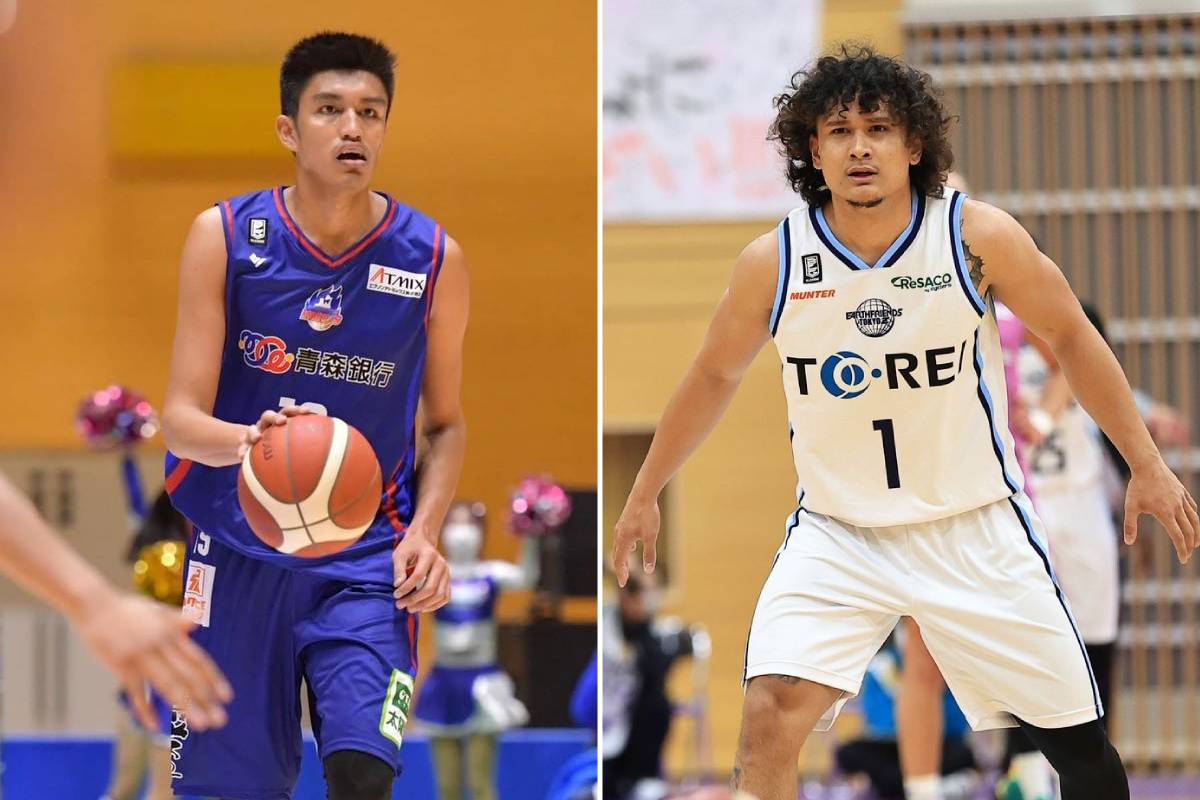 Juan Gomez de Liaño and Kemark Carino will play for the Skippers in this conference.

De Liaño, a 6-foot-1 guard out of University of the Philippines, played in 17 games for Tokyo Z, averaging 5.3 points, 2.4 assists, and 2.2 rebounds per contest. 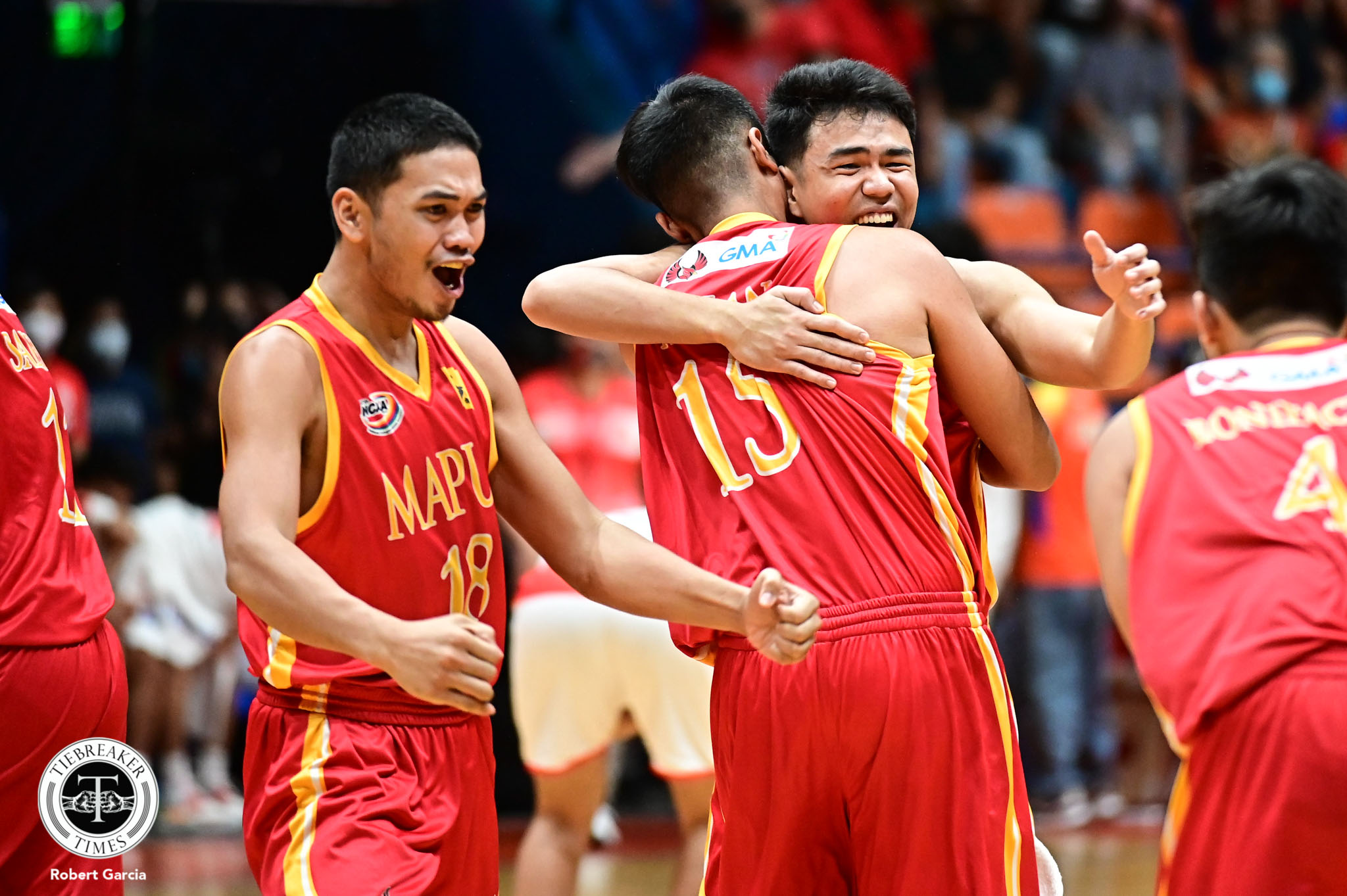 The Cardinals are set to have a busy preseason, as they will also compete in the 2022 Pilipinas Super League Under-21 tournament and the 2022 Filoil Ecooil Preseason Cup.

Marinerong Pilipino, who joined the PBA D-League back in the 2017 Aspirants Cup, is looking to win its first crown. The Skippers came close during the 2019 Foundation Cup, only to lose in the best-of-three finals to BRT Sumisip Basilan-St. Clare.

Marinerong Pilipino will open its campaign against Apex Fuel-San Sebastian on Saturday at 12:30PM.