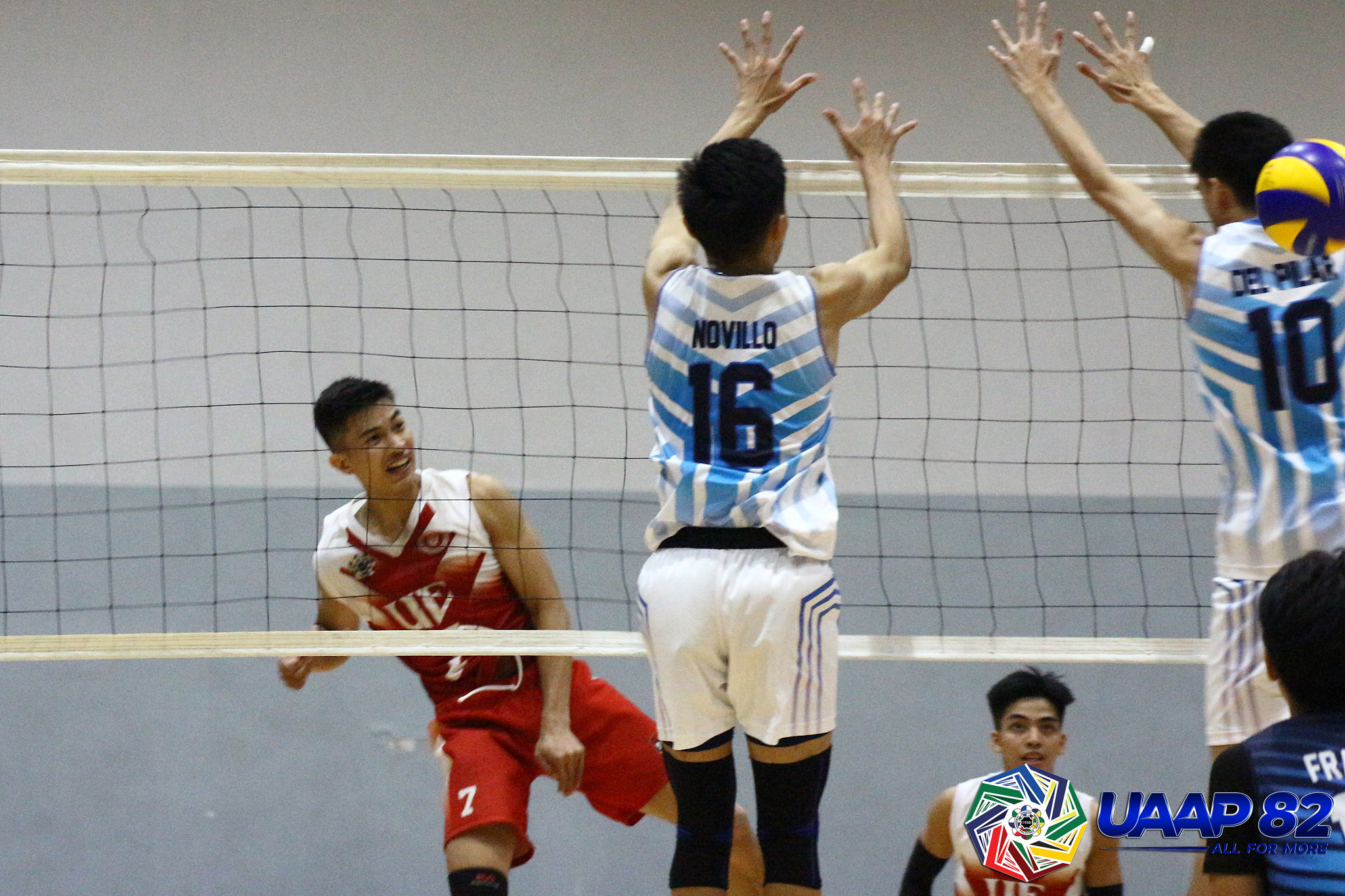 University of the East survived Adamson University in five sets to stretch its unbeaten run to three games while titleholder Nazareth School of National University triumphed anew in the UAAP Season 82 Boys’ Volleyball Tournament on Wednesday at the Paco Arena.

The Junior Warriors displayed tremendous composure in the deciding set to stay perfect.

Arvin Bandola tallied 20 points built on 14 spikes and five blocks for NU, which continued its rise from a 0-2 start by winning its second straight match.

Tied at 22 in the fourth set, NU converted three consecutive points highlighted by Bandola’s game-clinching block, to even their record at 2-2.

De La Salle-Zobel and Adamson University are now level in the seventh spot with 0-3 cards.

If not for injury, Alyssa Valdez would never turn down PWNVT call-up