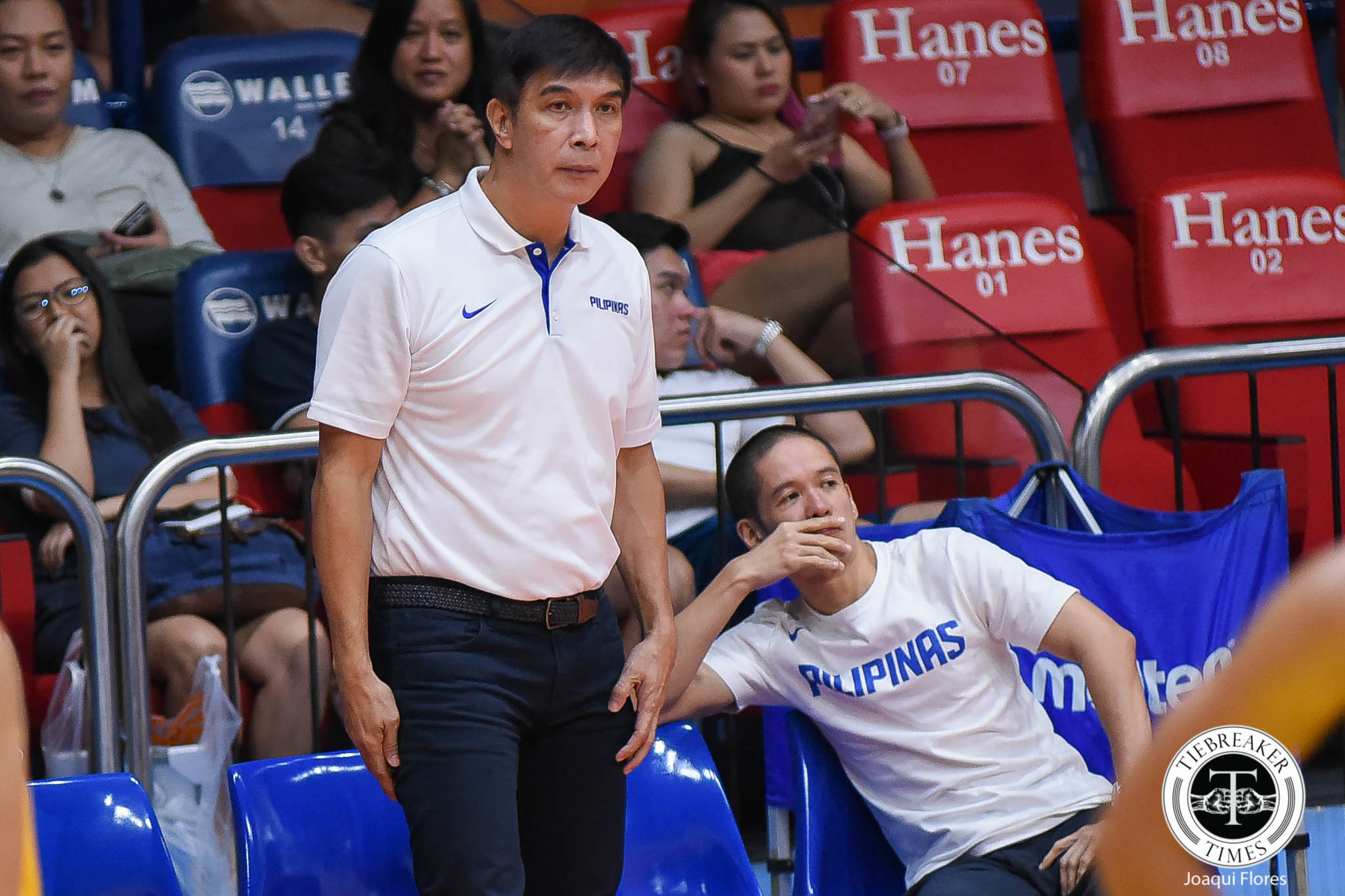 Jong Uichico believes that identifying players in the provinces who could potentially join the Gilas Pilipinas program would not be difficult.

Developing those talents, though, is another story. For the decorated tactician, bringing them to and from Manila is not as simple as it sounds.

“Walang problema ‘yung talent identification. We have the talent,” he told Coaches Unfiltered, presented by SMART and supported by Mighty Sports and Choi Garden.

So to address that, what Uichico aims is to develop the grassroots coaches, further and better equipping them to hone those talents.

“It is better to uplift the coaching level in the provinces so they can teach the players that we’ve identified that are possible Gilas men’s or women’s players.”

As one of the major pillars of the federation’s grassroots program, the Academy has been roaming the country to host coaching clinics for some time now.

Even the pandemic didn’t stop Uichico and his team from ensuring that learning never stops, with the recent launch of the SBP E-Learning program.

Regarding the development of grassroots coaches for potential Gilas players, Uichico said that they are still in the planning stages. But once everything has been ironed out, the plan would benefit the entire program in the future.

“But right now … wala pa tayong streamline. That’s what we are trying to do — trying to streamline everything from the coaches to the teaching process. It’s already in the planning stage.”