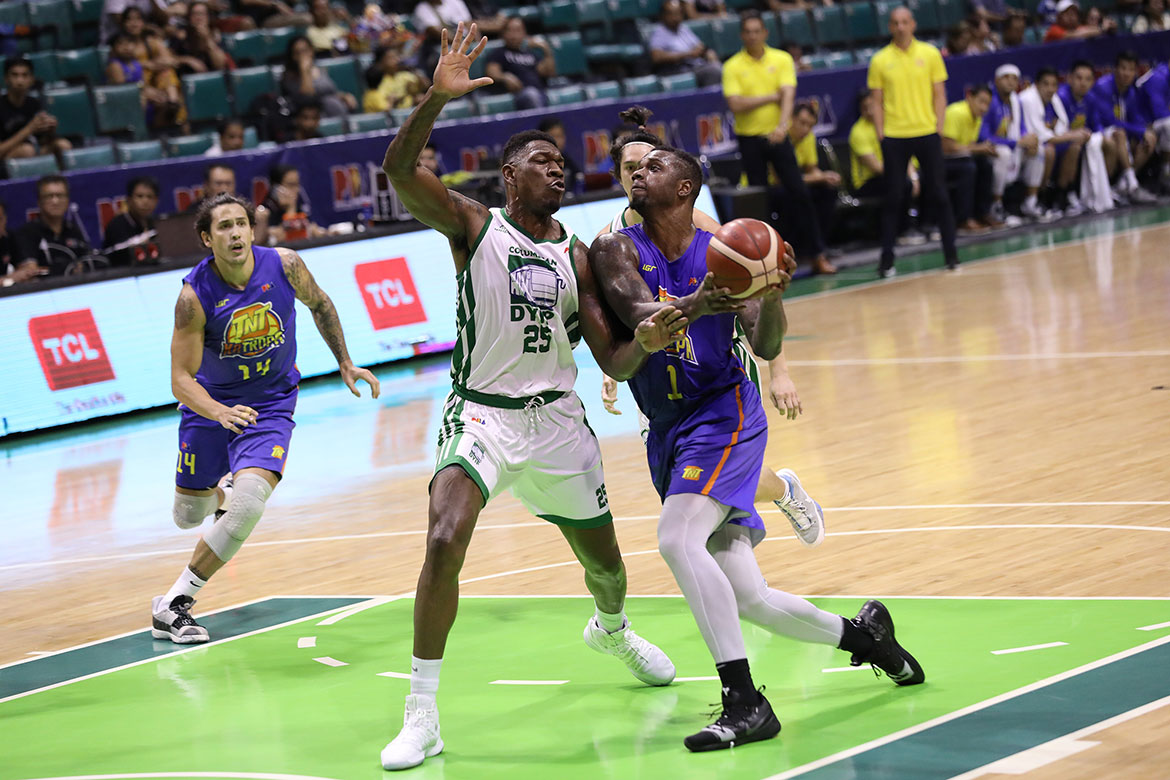 Behind another monster outing by Terrence Jones, the TNT KaTropa further solidified their position in the 2019 PBA Commissioner’s Cup, pulling away late to get past the Columbian Dyip, 109-102, for their fifth consecutive win, Friday evening at the Cuneta Astrodome, Pasay City.

The KaTropa were clinging to a slim four-point lead with 7:34 remaining in the fourth quarter. Jones’s three-point play then sparked a 12-2 scoring blitz to widen their lead to 94-80 with 4:57 left to play. TNT would never look back.

Jones had 39 points, 17 rebounds, six assists, and seven blocks in the win, which improved TNT’s record to 7-1.

“We started slow. Give credit to Columbian for giving us a hard time, and yung big man (Lester Prosper) nila, we had a hard time defending him. Good thing we came back in the second half,” said TNT head coach Bong Ravena.

Lester Prosper had 37 points, 20 rebounds, an assist, and a block to lead Columbian, who have fallen to 1-5.

Both TNT and Columbian will take turns facing Rain or Shine Elasto Painters. The Dyip will go first this Sunday, June 23, in Batangas City. Meanwhile, the KaTropa will have to wait a bit longer as their turn is on July 3 at SMART Araneta Coliseum. 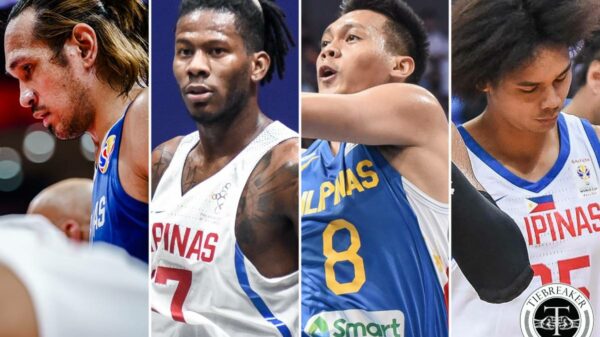 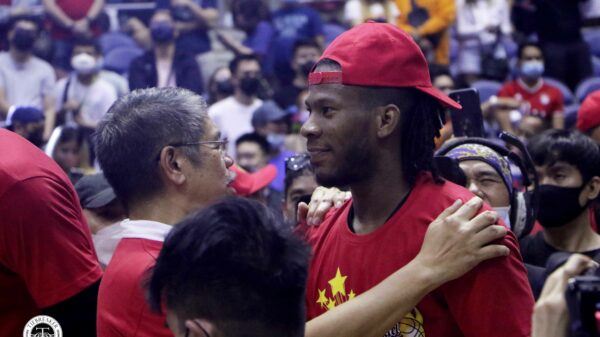 After years of heartbreak, CJ Perez savors being a champion

CJ Perez couldn’t feel any more blessed to see his childhood dream turn into reality right before his eyes by winning a PBA championship....