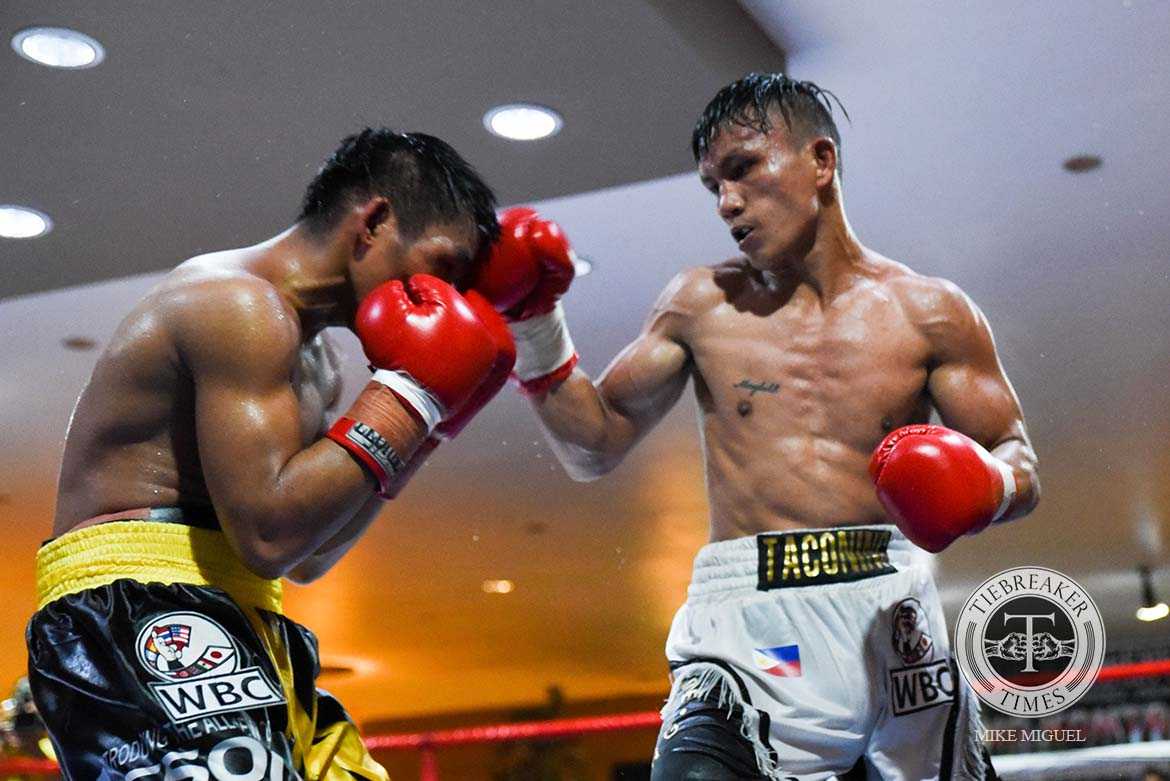 Returning to the ring for the first time since his loss to Ganigan Lopez of Mexico four months ago, Taconing was aggressive all throughout the bout. He dominated Amit in most of their exchanges and pounced on his younger opponent in every clinch.

Amit, a prospect from the Omega Boxing Stable in Cebu, tried his best to make a stand against the former world title challenger, but Taconing’s power took a toll on his body in the waning seconds of the final round. He got caught with a 1-2 punch combination that was followed up by three more punches that sent him out of the ring, forcing the referee to end the fight.

The official time was 0:39 of the tenth round.

According to Taconing, the victory is a big confidence booster for him after his disappointing performance in Mexico.

Asked what’s next for him, the 29-year-old pugilist also revealed that he is considering a move to flyweight. But at the same time, he is hoping to get another crack at the 108-pound world title in the future.

In the undercard, Jay Loto came out on top against Powell Balaba, winning via unanimous decision. Jeffrey Francisco also out-pointed Lloyd Jardeliza, while the bout between Rene Patillano and JC Francisco ended in a technical draw after the latter sustained a deep cut in the second round from an accidental headbutt. 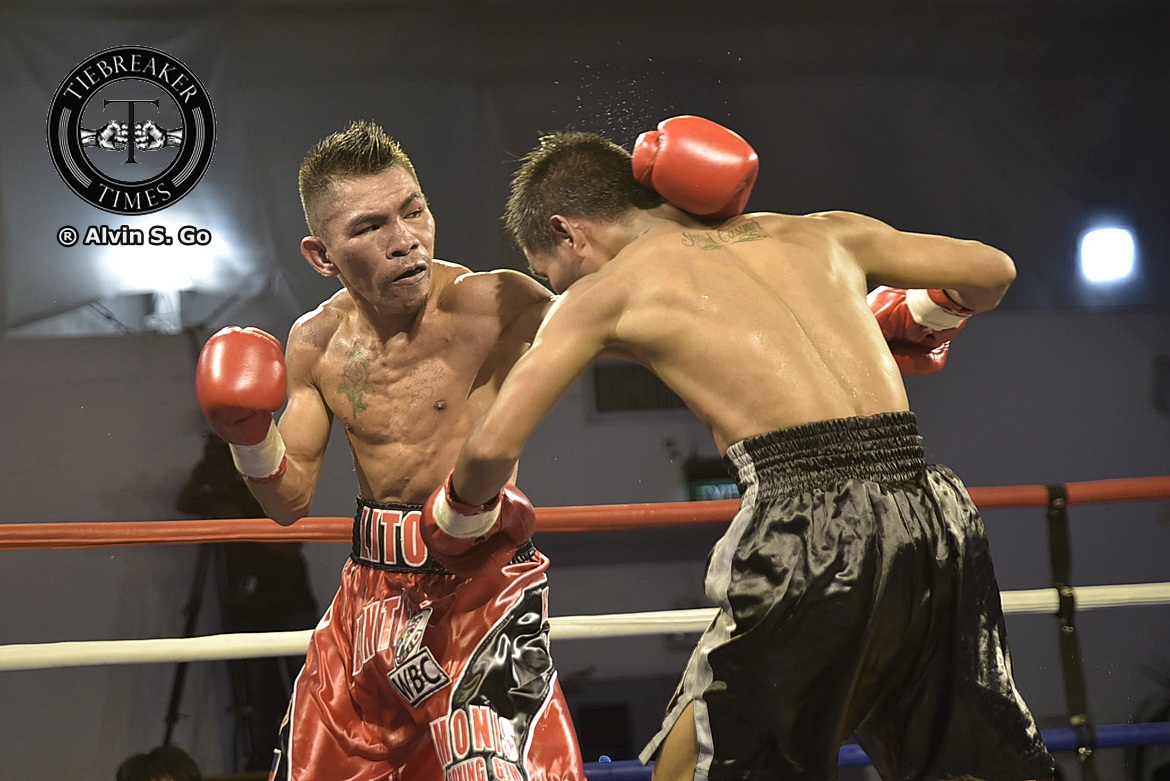 Lito “Naruto” Dante (13-7-4) made the most out of his third regional title fight and gave his all to win the vacant WBC International... 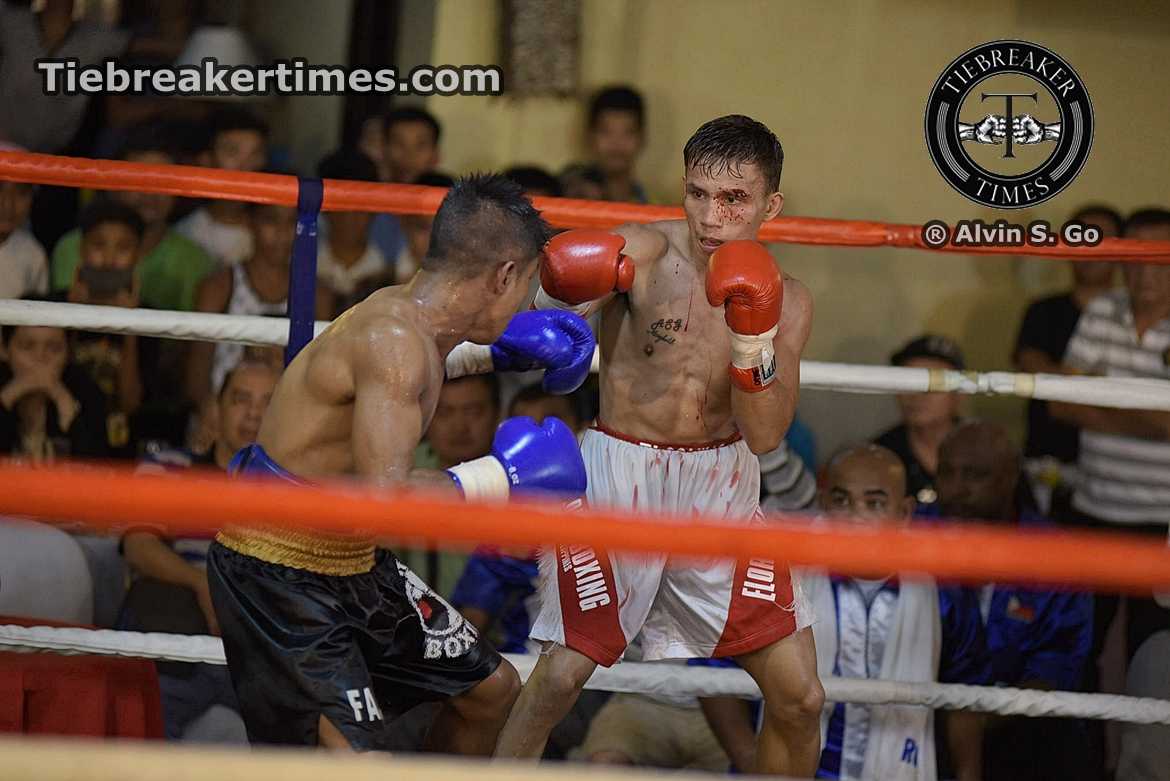 Taconing training more than ever for WBC World title bout

Extraordinary does not just happen. Jonathan Taconing (22-2-1, 18KO) is one of the brightest stars in the local boxing scene today. Even at the... 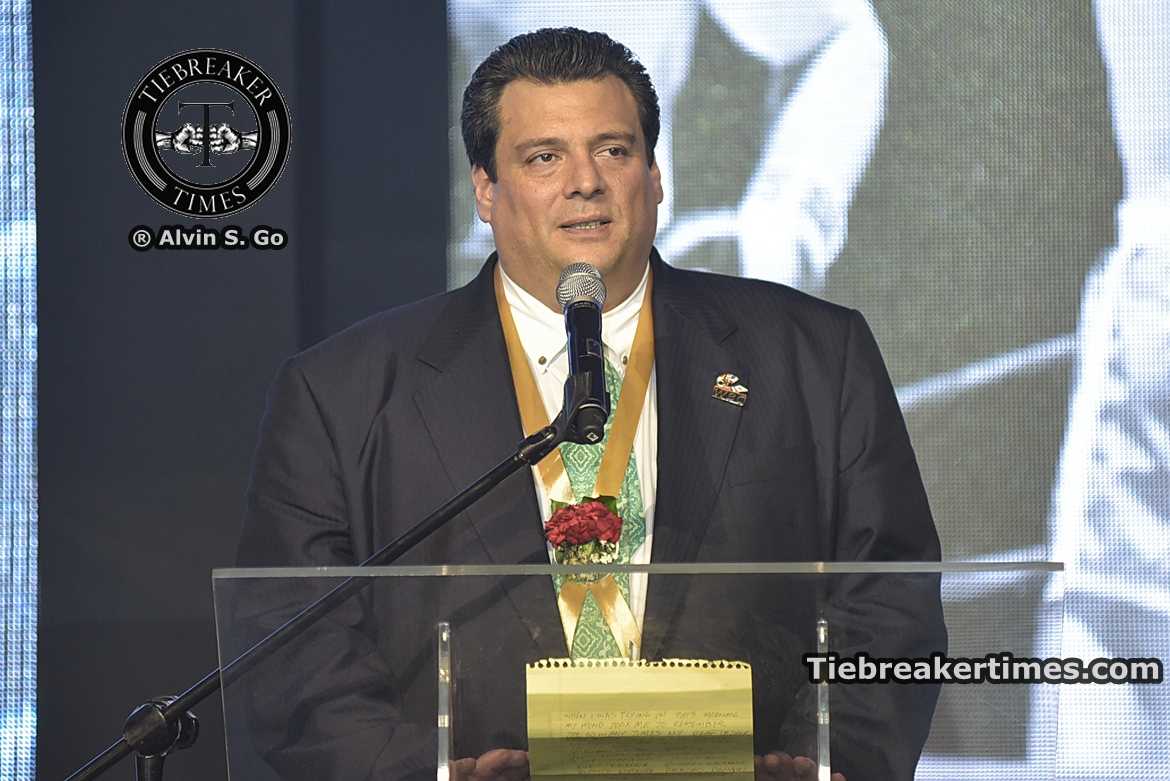