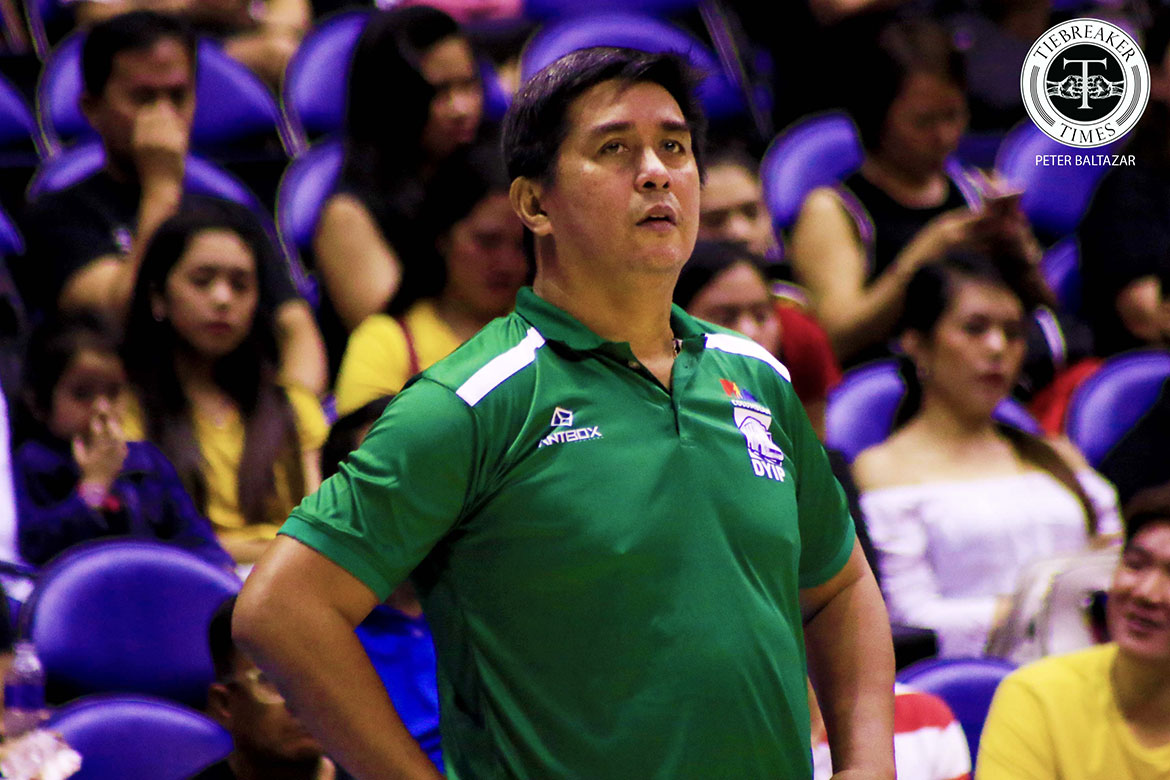 Columbian head coach Johnedel Cardel lamented that his wards played a bad game on both ends of the floor, and that proved costly as the Dyip suffered a harsh 74-92 beatdown from the surging Meralco Bolts on Friday evening.

The Dyip had themselves a rough start into the match as they fell down badly, 6-20. But they managed to show some signs of life after the 15-minute halftime intermission, slicing the deficit to just single digits.

However, the Orangemen proved too tough to take down. Allen Durham, Raymond Almazan, and Chris Newsome conspired for a 10-0 run to give the Bolts an 85-67 lead with 2:29 left to play, putting the game away for good.

Columbian shot just 29.8-percent from the field, and had little ball movement with only 12 assists. It also got out-rebounded badly, 66 to 48 — 24 of Meralco’s rebounds came from center Raymond Almazan alone.

The loss has dropped the Dyip’s win-loss record to 4-6, but they are still hanging on to the seventh spot in the team standings. And so why Cardel isn’t losing hope yet as far as their quarterfinal aspirations are concerned.

“‘Di naman. Not unlike before we have four wins pero nasa ilalim kami e,” said the second-year Columbian mentor, as eight teams will advance into the quarters, with the top four squads armed with a twice-to-beat incentive.

Still, Cardel would want to better their chances of making it into the next round. So his reminder to his charges is simple: treat their game versus Barangay Ginebra San Miguel next Friday, November 15, as a knockout game.

“We’re in for a knockout game. If we win one game, maybe against Ginebra, pasok na kami. But sabi ko if we play like nung nangyari kanina versus Ginebra in the knockout game, walang mangyayari. So sabi ko kailangan magising tayo,” he said.

“We have to play together para manalo.”