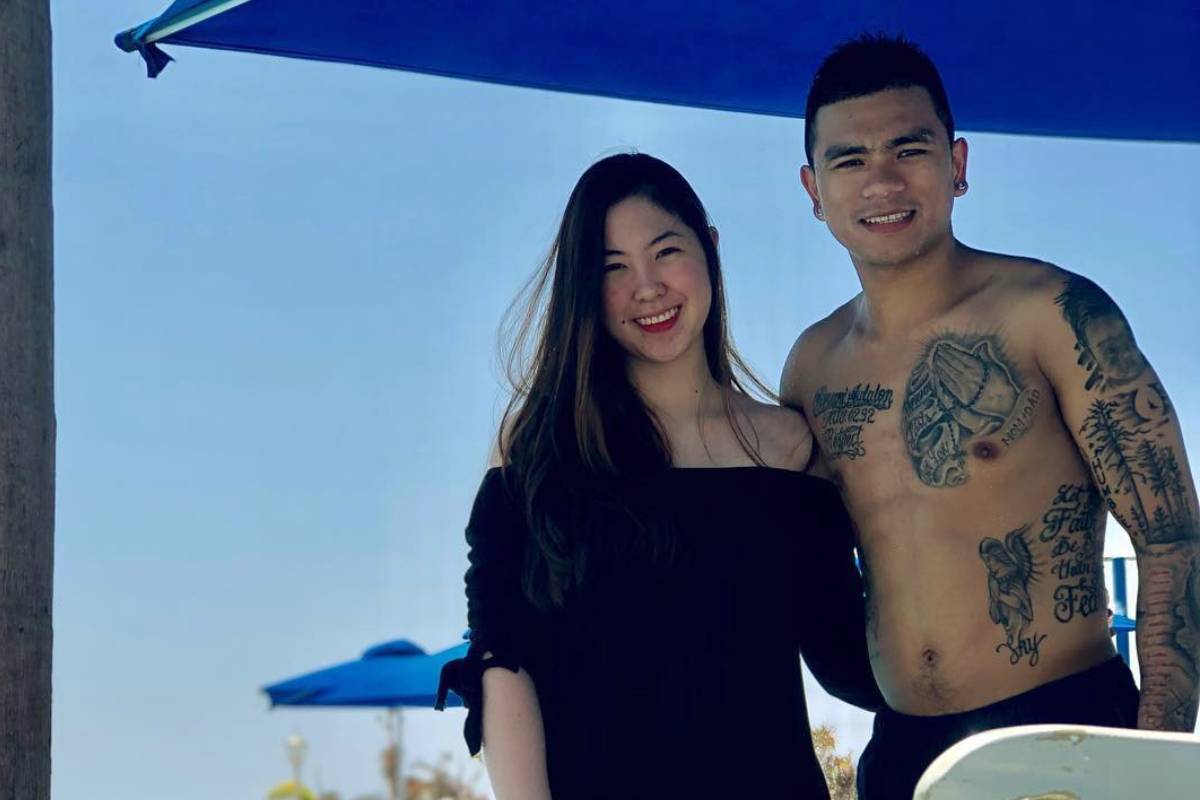 Jio Jalalon became the center of online discussions Friday — but for the wrong reasons.

His wife, Kristina, took to her Instagram and Facebook accounts and accused the Magnolia Hotshots guard of infidelity and abuse.

Kristina also revealed that she suffered domestic abuse from the 28-year-old, whom she began dating in 2013 — since their college days — and married six years later. Their relationship bore two children.

Aside from those statements, Kristina also posted screenshots of his husband’s alleged Viber exchanges with another woman.

There was also a screen recording of Jalalon’s alleged video call, which she said was sent to her, posted on her story thread.

On the other hand, Jalalon has yet to air his side on the matter, which has become a hot topic on social media.

This marks yet another controversy for the incoming fifth-year pro out of of Arellano. Back in February last year, he was suspended by the Hotshots after being caught playing in a ‘ligang labas’ game.