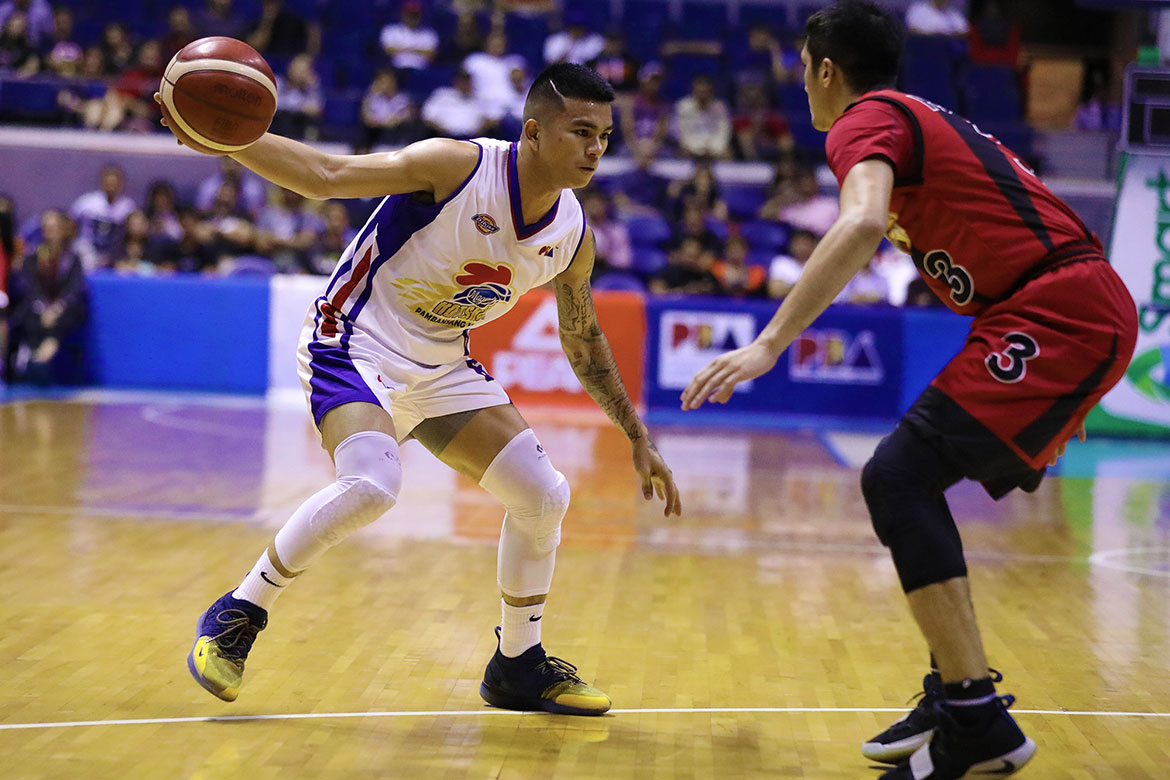 The Hotshots turned a slim two-point lead to a 37-26 advantage in the second frame after an 11-0 scoring blitz, and that set the tone for the rout. Magnolia would lead by as high as 38 points twice in the game’s closing minutes.

Magnolia, who started the mid-season conference with back-to-back defeats, improved its card to 4-2.

“Maganda lang motivation namin coming from the Game Seven loss,” said Hotshots head coach Chito Victolero, referring to that heartbreaking loss they got from SMB in Game Seven of the 2019 Philippine Cup Finals.

Five Hotshots finished in double figures. Import James Farr was on the forefront of the attack, flirting with a monster 20-20 game with 19 points and 18 rebounds. The 6-foot-10 center also had three steals and two assists.

Mark Barroca led the locals with 17 points, nine assists, four rebounds, and two steals. Jio Jalalon flirted with a triple-double, producing 16 points, 10 assists, and seven rebounds against only two turnovers in over 28 minutes.

Paul Lee had 14 points on 55-percent shooting off the bench as Ian Sangalang added 10 markers and six boards.

Charles Rhodes had 20 points, 15 rebounds, and two assists to lead SMB. The loss was definitely not the present the former Best Import wanted for his birthday — Rhodes turned 34 years old on June 25, just a day before the game.

Christian Standhardinger produced 16 points and 11 rebounds, while Marcio Lassiter chimed in 11 markers, four assists, three steals, and a rebound in the loss, which is the Beermen’s fourth in six outings this conference.

Magnolia will look to get going versus the Meralco Bolts this Saturday, June 29, in Zamboanga City, while San Miguel will aim to regain their bearings against the Columbian Dyip on Sunday, June 30, still at SMART Araneta Coliseum.