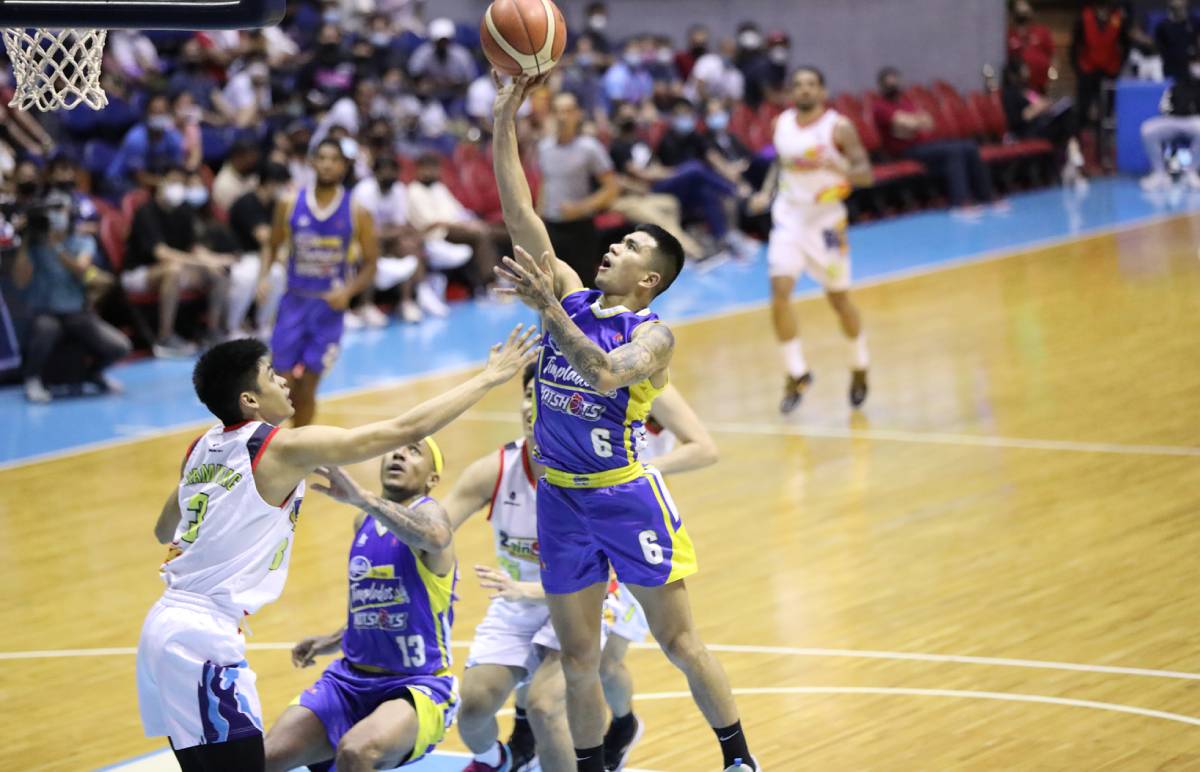 Jio Jalalon was a man on a mission on Wednesday night against Rain or Shine.

And it was because he would like to make up for his previous game, wherein he split his four free throws late in the game that could’ve cost Magnolia the game. Fortunately, they got it done in overtime against Meralco.

But he more than made up for it, pushing his statline to a triple-double of 16 points, 12 assists, and 11 rebounds alongside four steals.

And he really chased that feat, which is his first in the 2022 PBA Philippine Cup.

After the third period, the 5-foot-9 all-around guard already piled up 12 points, nine rebounds, and nine assists and that was when Magnolia assistant coach Tony Boy Espinosa notified him.

So when Jalalon was fielded back in at the 10:34 mark of the fourth frame, he immediately went to work.

In less than a minute, he grabbed his 10th rebound and dished out his 10th assist to notch the triple-double.

He also credited head coach Chito Victolero as well as assistant coach Johnny Abarrientos for his fine play alongside six other Hotshots in double digits in scoring.