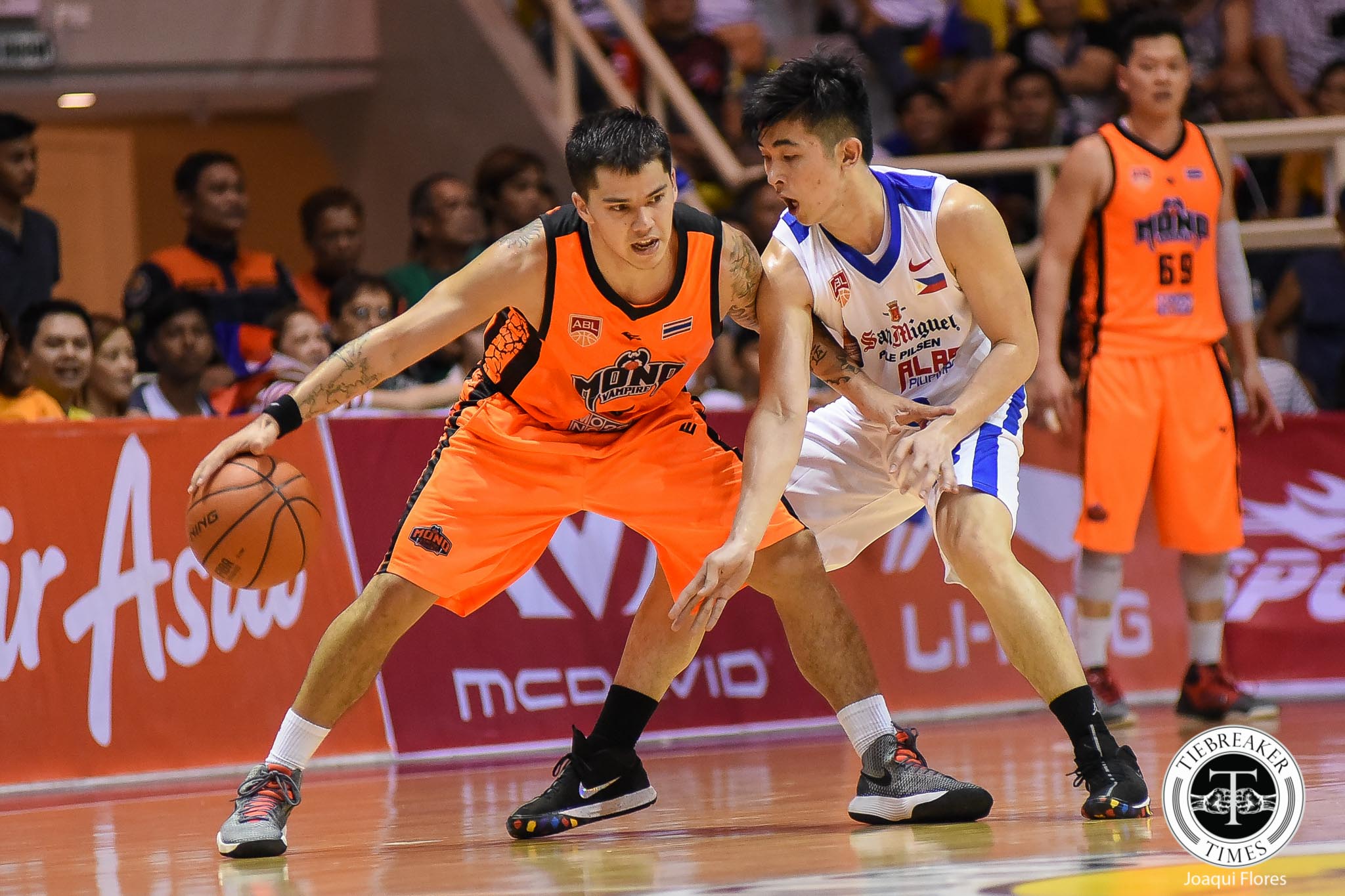 San Miguel Alab Pilipinas head coach Jimmy Alapag admitted that he has long been impressed with the way Mono Vampire BC’s Jason Brickman has been delivering for the Thai ball club, so much that he has become a fan of him.

Alapag saw the way Brickman fulfill his point guard duties for Mono in Game One of the ABL Finals on Sunday night, as he produced 15 points, spiked by three triples, together with 14 assists, eight rebounds, and five steals.

But Alab still won, 143-130, in overtime for an early lead in the best-of-five title series.

“I’ve been a big fan of Brickman for a long time,” said Alapag moments after the match. “Having a chance to see him up close, this season I’ve had an opportunity to see his game up close and I’m really, really impressed.

“One of the smartest point guards I’ve seen in a long time.

“For somebody who doesn’t blow you away with athleticism and size, his basketball IQ is off the charts. If you let him pick you apart, he will,” added the first-year head coach.

Brickman has been spectacular in the regular season, but he notched his game up higher in the playoffs. In their semifinal sweep of the Chong Son Kung Fu, the 5-foot-9 point guard normed 24.0 points, 5.0 rebounds, and 12.0 assists. 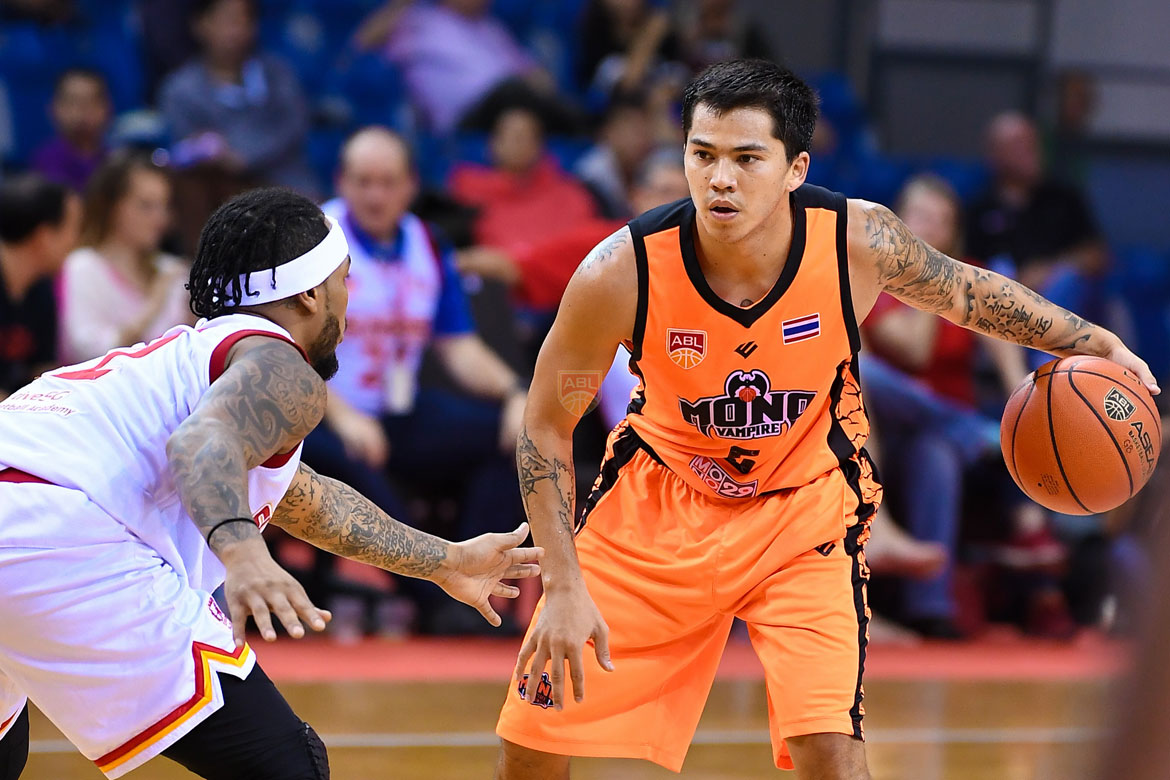 “The first guy that comes to mind is John Stockton,” said Alapag, as he was asked which player reminds him of his fellow Filipino-American.

“Without question, he’d be one of the best point guards in the PBA. Tomorrow.”

Still, Alapag knows that he can’t be too caught up in the admiration he has towards one of only four players in US NCAA Division I history to record 1,000 assists, saying that he has to find ways how stop him in the series.

“I’ve been a big fan of him but I’m gonna try not to big of a fan til this series is over,” said the PBA legend. “I’ll try to watch the tape tonight and figure out how to try and limit him. His 14 assists, accounted for easily 30 points.

“We have to do a much better job.”

Sacrifice worth it for Ray Parks Jr.