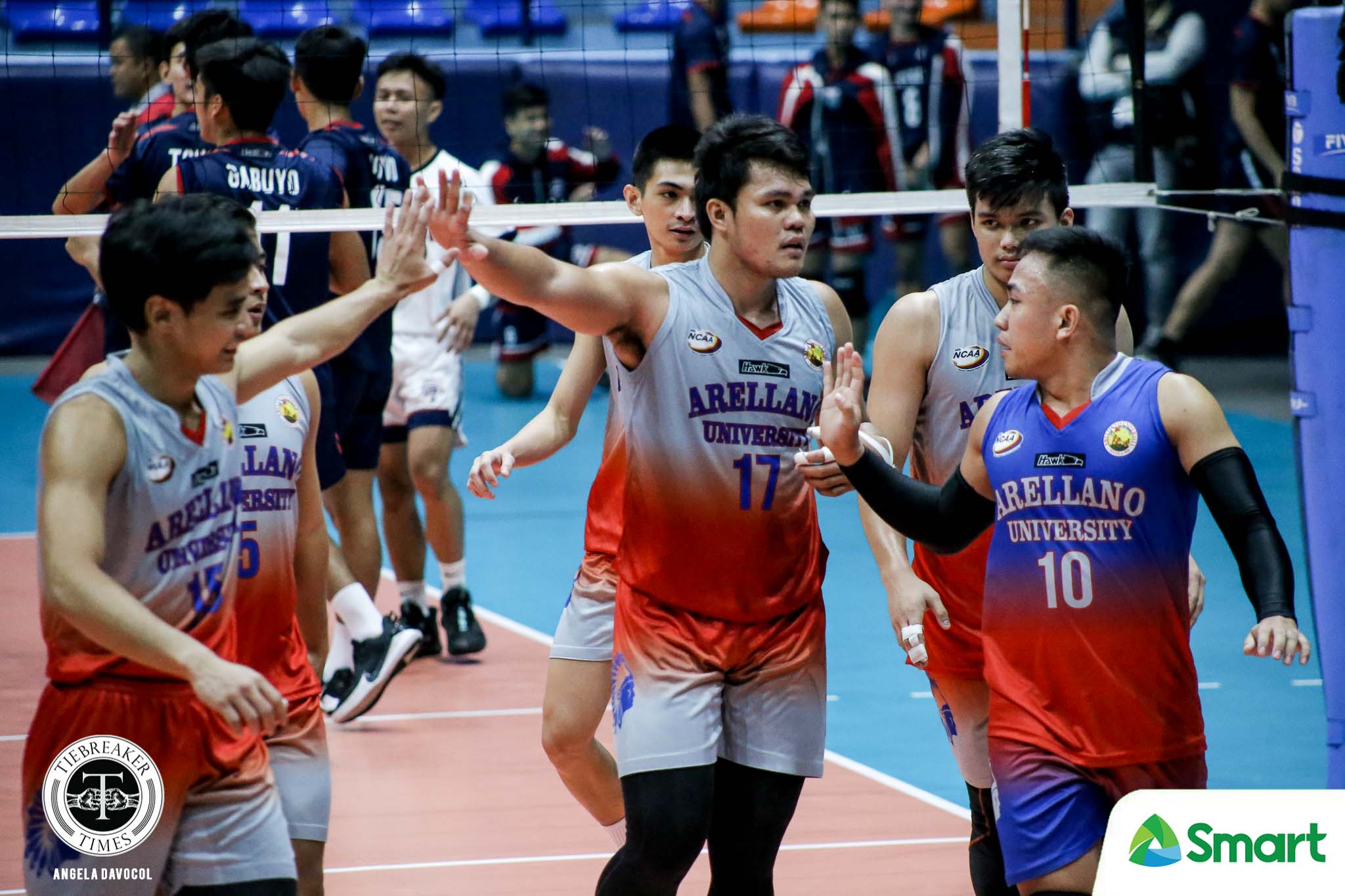 The win catapulted Arellano to third seed with a 5-2 slate.

Still, head coach Sherwin Meneses is keeping his players on their toes while putting a premium on a step-by-step approach for the rest of the preliminaries.

Nonetheless, the Chiefs were in their element against the Knights, wrapping up the match in 63 minutes.

Kim Vincent Tan and Christian Dela Paz proved instrumental in the rout as well. Both had eight markers apiece to backstop Liberato and Segovia on the offensive end.

Letran, which fell to 1-5, ended up with no double-digit scorer in the match.

Arellano seeks to sustain its momentum when it collides with the unscathed EAC Generals on Thursday, February 13. Meanwhile, Letran tries to regain its winning ways when it faces JRU on Monday, February 10. Both matches will be held at the same venue.