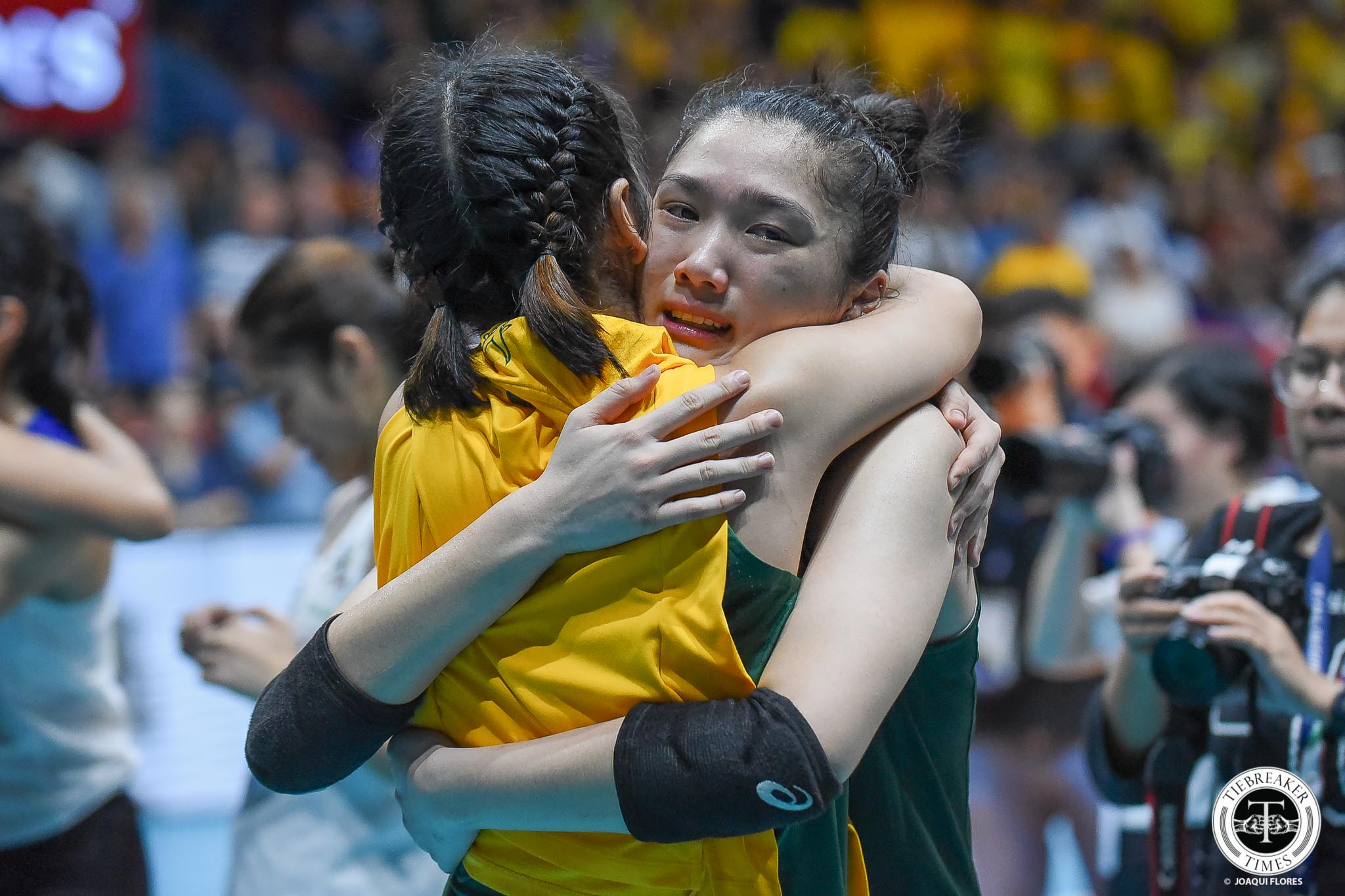 Jerrili Malabanan’s career with the Far Eastern University was a mixed bag.

In five years, Malabanan played all attacking positions, spending some time as a middle blocker through her first two seasons before becoming a full-time winger.

The Fil-American Biology major had to battle through plenty of adversity and criticism, but ultimately succeeded in proving her doubters wrong.

In her fifth year, Malabanan served as the Lady Tamaraws’ captain – a crucial position to fill since she was taking over for all-around ace Bernadeth Pons.

While FEU were inconsistent throughout the UAAP Season 81 Women’s Volleyball Tournament, their veteran core held together and found their groove late to earn a Final Four spot.

They even threatened to make the Finals again, beating top seed and twice-to-beat Ateneo once. Unfortunately, they fell short in the do-or-die game. 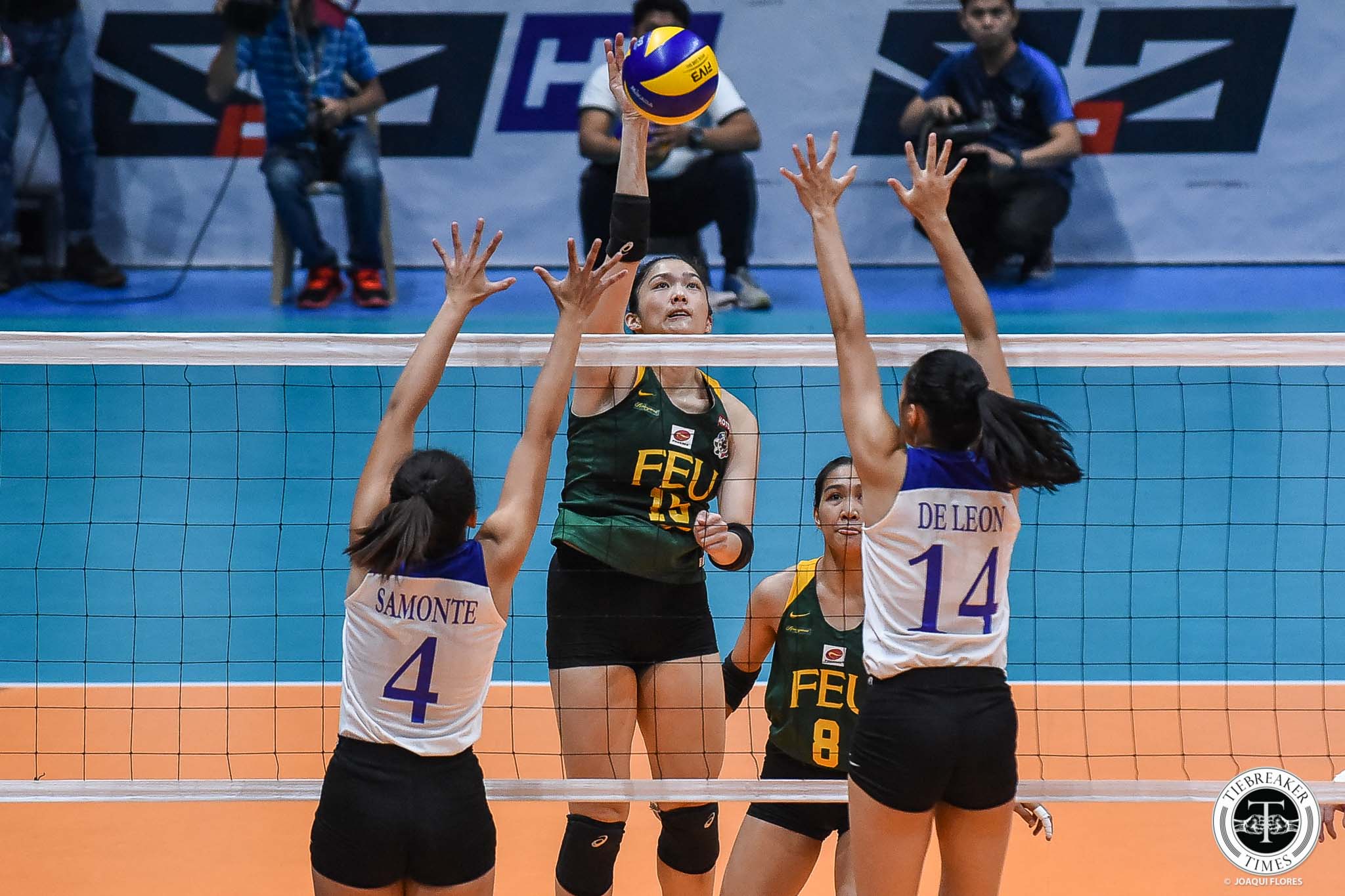 Malabanan poured in an inspired last stretch of games, averaging 13.5 points in the Final Four – including 18 in her final UAAP game.

Looking back, Malabanan was glad to have proved their preseason naysayers wrong.

“I’m really proud of how far the team has come this season, especially since a lot of people were saying that our team wasn’t gonna make it to the Final Four. I think our team really grew and gained a lot of character this season,” said Malabanan.

“Like what I’ve said, a lot of people were telling us that we weren’t gonna make the Final Four. In my opinion, I think we achieved more than what I thought we could.”

As the skipper, the 23-year-old spiker learned valuable lessons on and off the court. Mostly, the soft-spoken power hitter learned how to keep fighting even when odds didn’t favor her.

“I think this year… So I played five years, I think this last year I really learned how to play with heart. You can see that in our team. We played a lot of five-setters. That’s something that all of us learned, just to play until the end.”