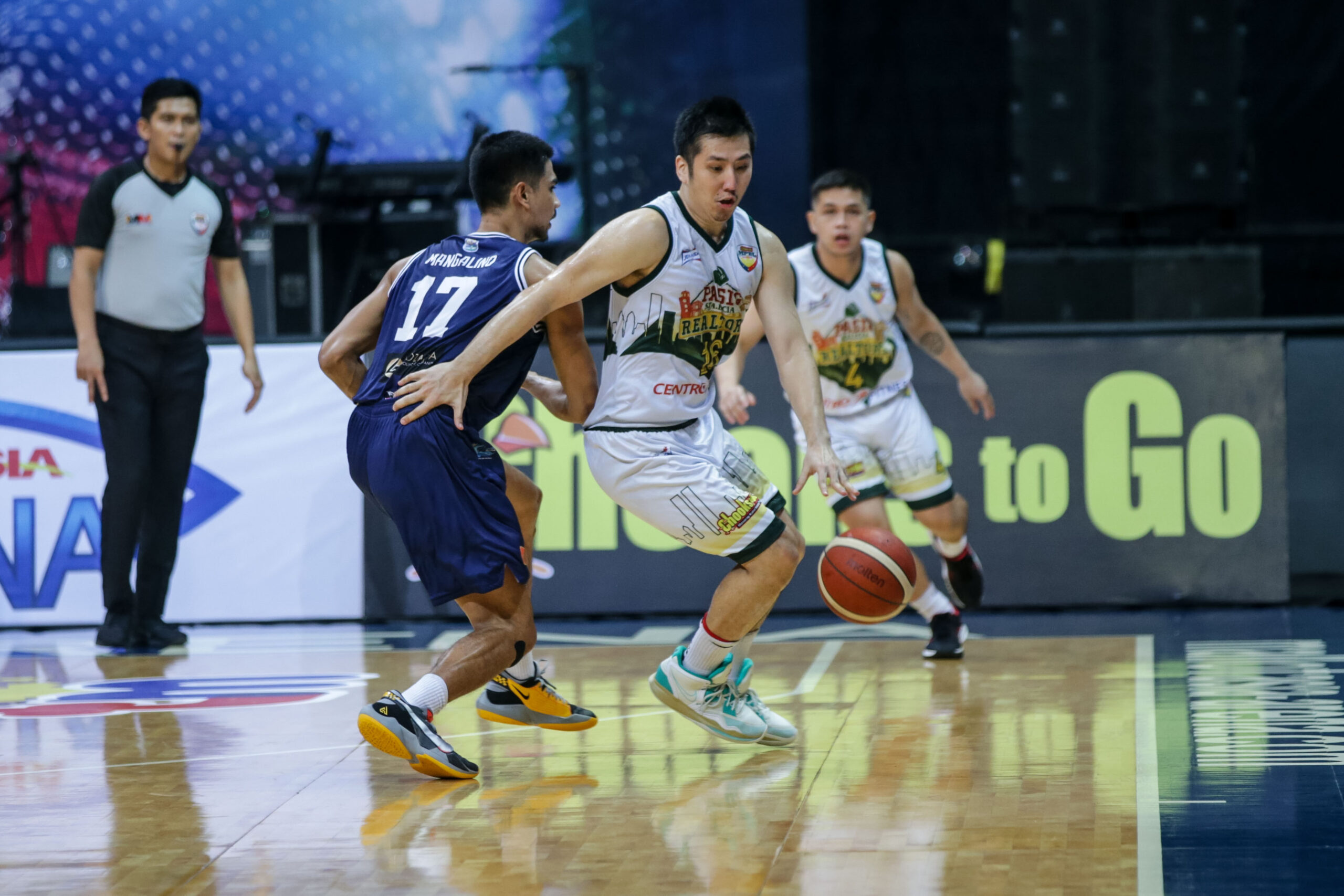 Pasig-Sta. Lucia vented its ire on Imus-Buracai de Laiya, 100-80, to salvage bronze in the Chooks-to-Go Maharlika Pilipinas Basketball League Invitational battle for third, Thursday at the Mall of Asia Arena.

The Realtors were coming off a tough 72-77 loss against Basilan-Jumbo Plastic Medical Depot yesterday. And the team used that heartbreaking loss to fuel their rally against Imus-Buracai de Laiya.

After a seesaw affair in the opener, the Realtors stepped on the gas pedal in the following frames. Their biggest lead came in the fourth frame, with Allen Mina draining a trey to put his side up by 31, 94-63, in the 5:51-mark.

Jeckster Apinan led the 20-point beating with 16 points and nine rebounds while Jeric Teng played his best game in the MPBL Invitational with 14 points, eight rebounds, and five assists.

#ReadMore  Things get physical between Gilas and Iran

“We had small expectations from everyone but I think we exceeded it. So we were looking forward na makabalik ulit sa MPBL,” he added.

On the other hand, Genmar Bragais paced Imus-Buracai de Laiya with 23 points to go along with six rebounds, and two assists.

Adi Santos missed the contest after suffering a sprained ankle yesterday in their 82-76 loss to Nueva Ecija.