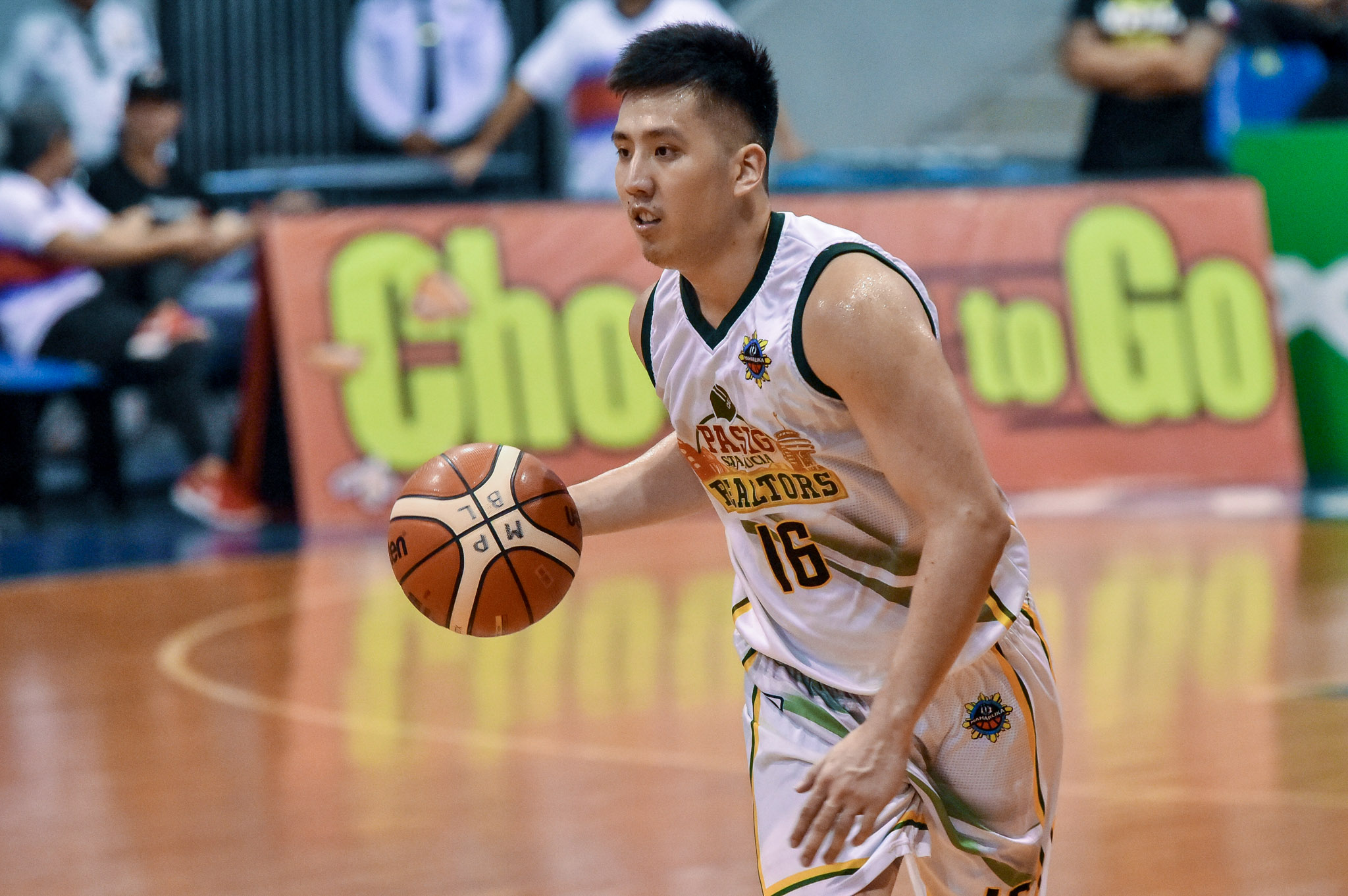 Jeric Teng posted a career-high 35 points built on seven three-pointers alongside four rebounds, as the Realtors moved to solo seventh in the Northern division at 15-11, ahead by just half-a-game over Caloocan.

Josan Nimes chipped in 23 points on 9-of-12 shooting, to go with six boards and four assists for the Realtors. Robbie Manalang had 13 markers.

Jay-Ar Ng Sang and Munsayac then countered with back-to-back baskets, before Teng’s steady hands on the stripe put on the finishing touches for Pasig.

Up by just a solitary point, 28-27, the Sta. Lucia-backed Pasig finished the first frame with seven unanswered points. They then completely dominated Imus in the second period, 21-8, to build a 21-point margin at halftime, 56-35.

The Bandera slipped to 6-22, 14th in the Southern division.