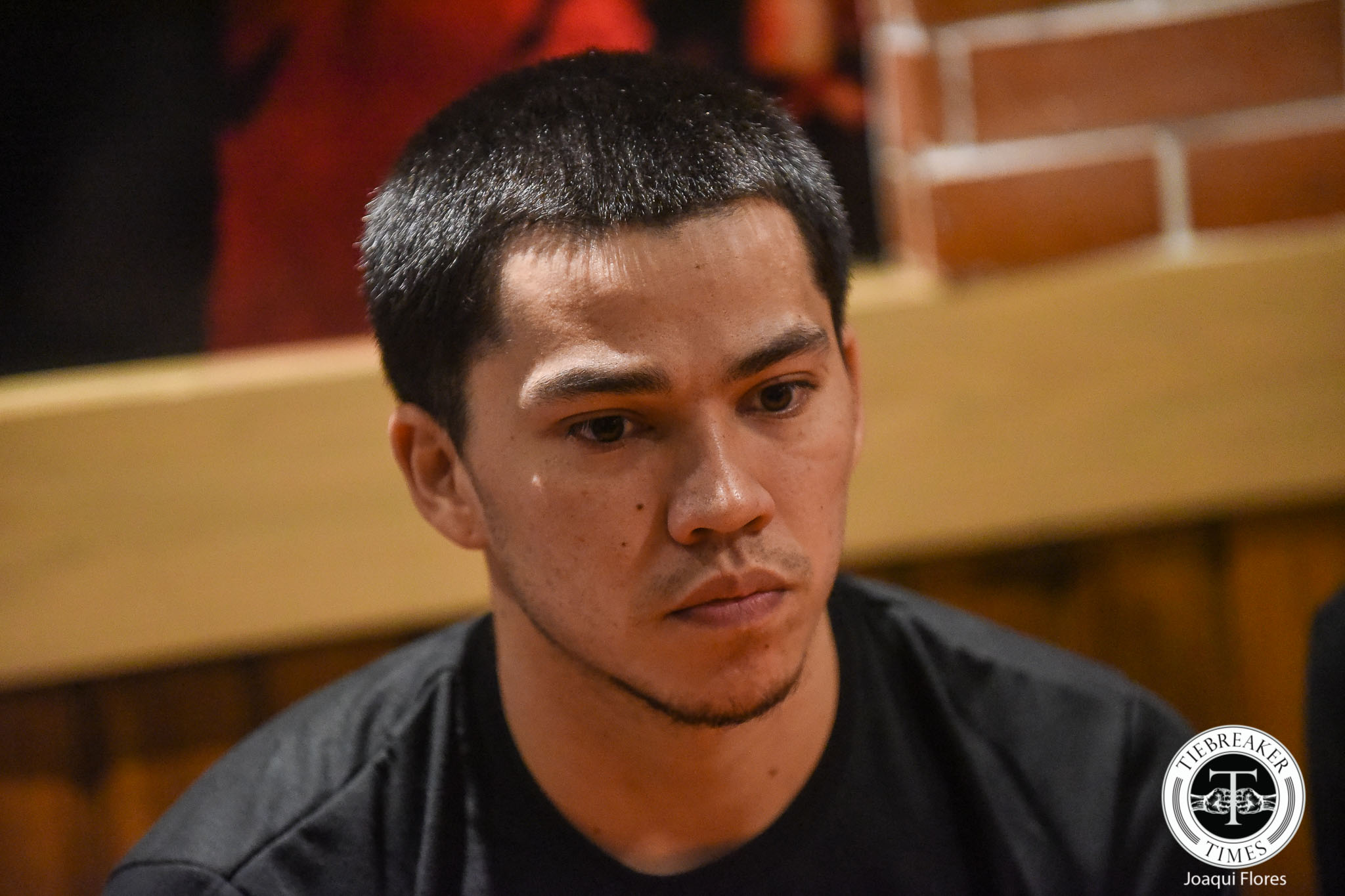 After years of questions regarding whether he will someday enter the PBA, Jason Brickman has expressed that he is going all out to get ready for the next PBA Draft.

Over the weekend, Brickman ended his two-year stint with Mono Vampire as he was suddenly released by the floundering Thai club team.

But instead of getting a time-off after a grinding two years, Brickman decided to comeback to his motherland and represent the country in the 2019 Dubai International Basketball Tournament.

And every time he gets a chance to play for the country, Brickman immediately grabs it.

“I think it’s a great opportunity to represent the Philippines.

“We have a lot of good local players. Obviously, good imports. So it’s a great opportunity at representing the Philippines,” shared Brickman, who previously played for Mighty’s 2016 Jones Cup and Merlion Cup squads. “There’s gonna be some very good teams there. Great competition as well. I’m looking forward to play and do whatever I can to help the team.”

After the week-long tournament, Brickman disclosed that he would neither play in the D-League or in San Miguel Pilipinas.

“I don’t really have any plans of joining the D-League. I will be twenty-eight years old,” said Brickman as Filipinos of 28 years of age no longer need to join the D-League. “So I guess I’ll be able to enter.

“As of now, I’m still working on my recognition papers. Hopefully I could get that done by the end of this year and join the Draft.”