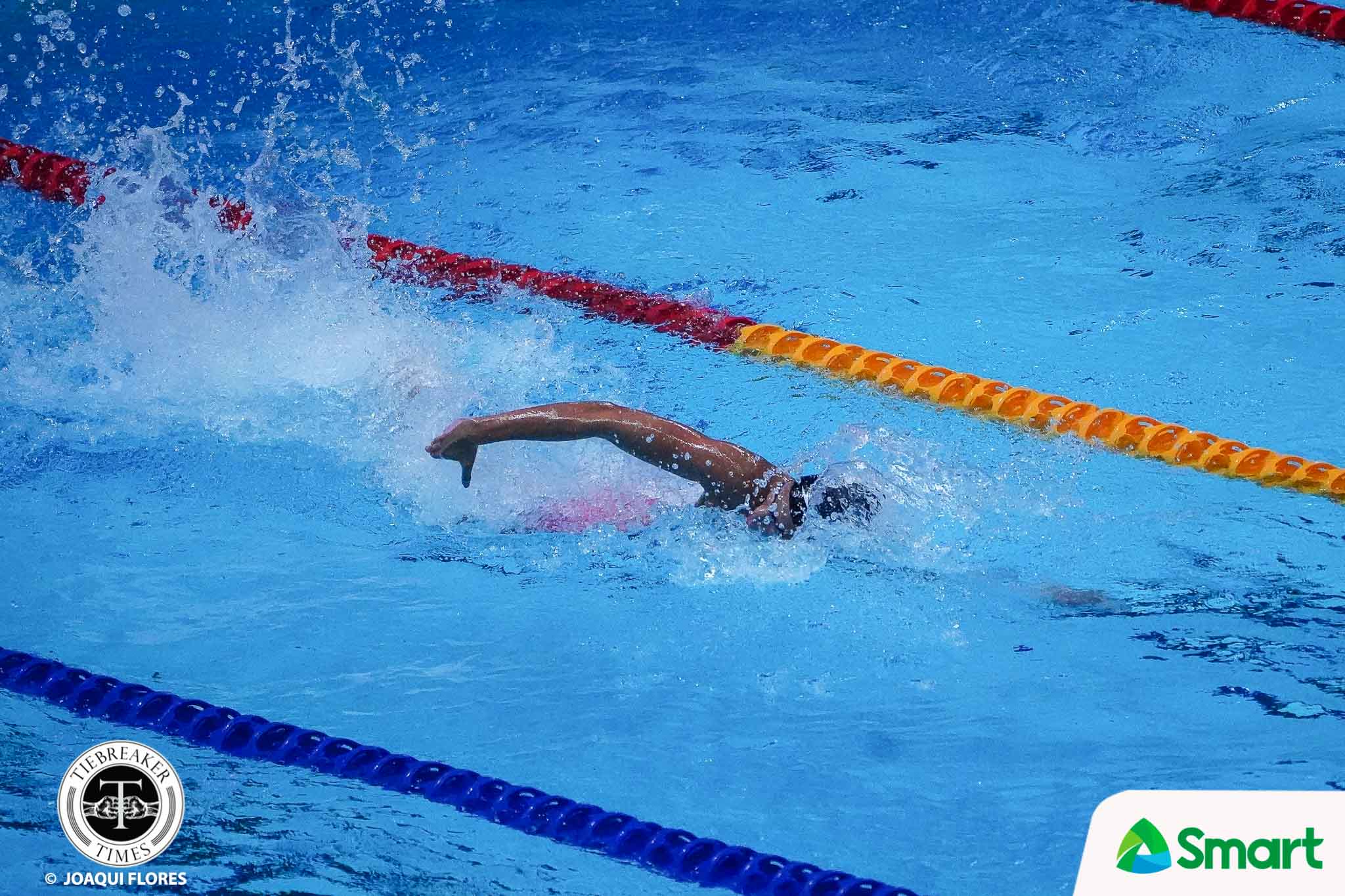 Two-time Olympian Jasmine Alkhaldi officially ended the Team Philippines’ campaign in the 2021 FINA World Swimming Championships (25m) with a 38th place finish in the heats of the women’s 50-meter freestyle event, Monday at the Etihad Arena in Abu Dhabi, UAE.

The 28-year-old also completed her return into competition, which halted after her sterling performances at the 30th Southeast Asian Games in December of 2019.

Alkhaldi was not far behind the leaders at the turn. However, when Kalia Antoniou and the rest of the latter took control after the first wall, the Filipino standout slowly faded from contention.

The SEA Games multiple-time medalist stopped the clock at 25.64 seconds. She ended in sixth place among the ten swimmers in her heat. The Cypriot Antoniou won the heat at 24.67.

Sweden’s Sarah Sjoestroem leads the 16 swimmers that will compete in the semifinals with 23.31.

#ReadMore  Thirdy Ravena bracing to miss one month of San-En games due to visa
In this article:2021 FINA World Championships (25m), Jasmine Alkahldi 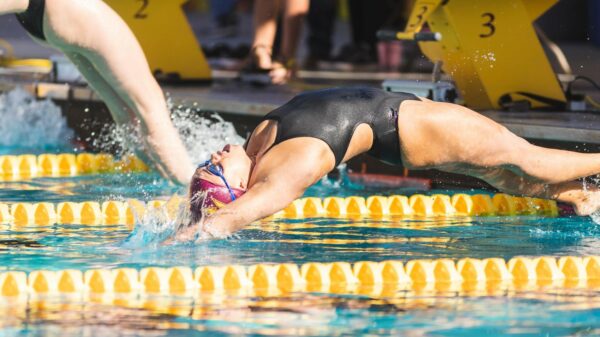 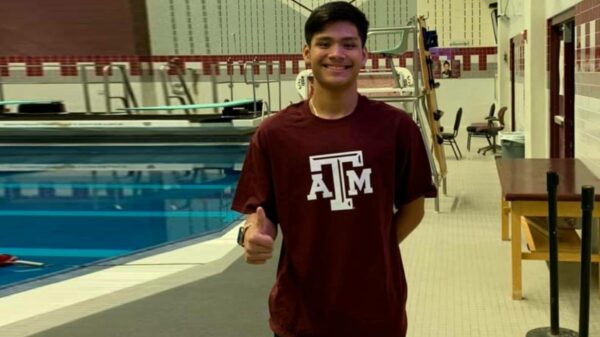 Jerard Jacinto registered another personal mark in the men’s 50-meter backstroke to close out his FINA World Swimming Championships (25m) debut, Saturday at the... 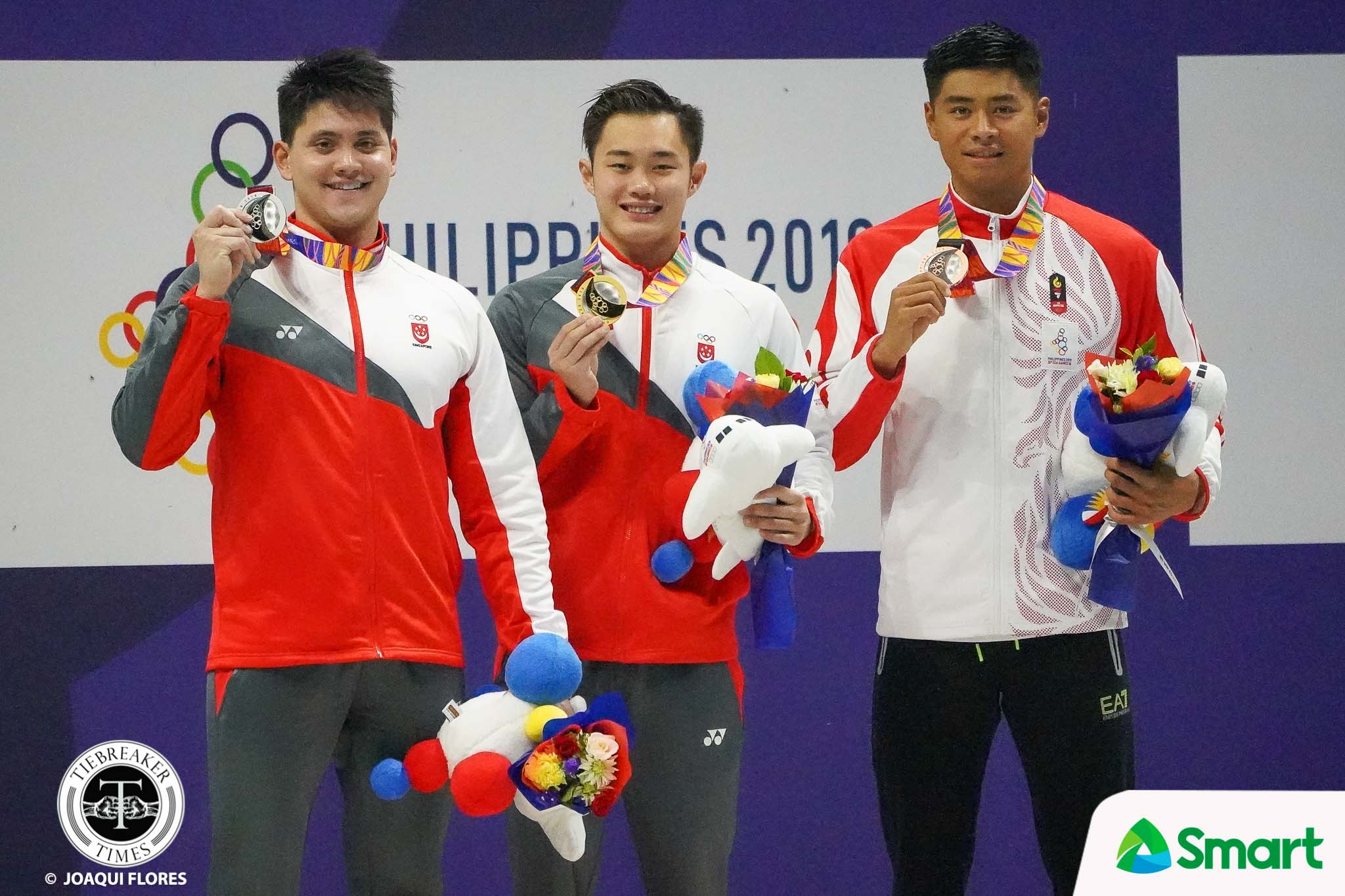 CAPAS, TARLAC — Joseph Schooling saw his three-cycle reign in the 50m butterfly of the Southeast Asian Games come to an end, Thursday here...