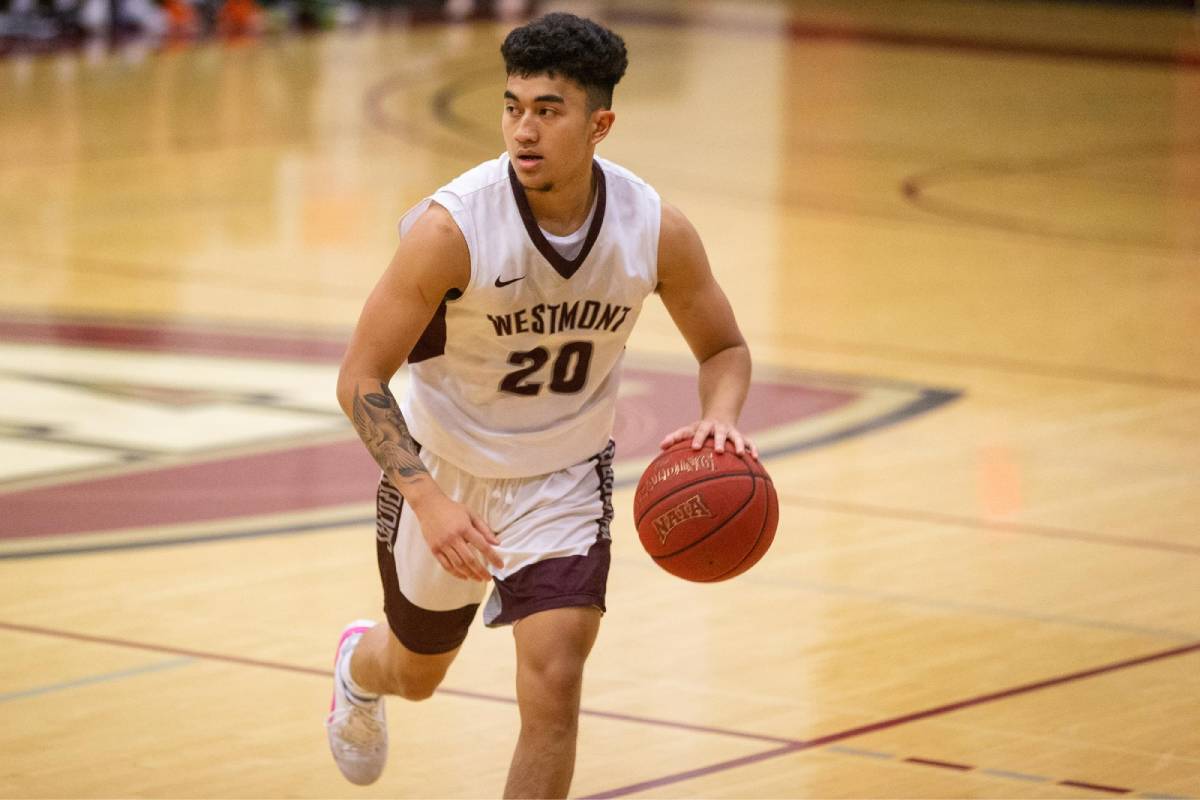 Ateneo continues to load up after its wave of graduates the past season.

Brown has already played three years with NAIA member school Westmont College. He will have to sit out a year before getting to suit up for Ateneo in UAAP Season 86.

Brown is eligible for three years as the 2020 collegiate season in the US is not counted in a student-athlete’s ledger.

“It was definitely a tough decision. I had a pretty good situation out here,” said Brown in a press conference held at Dragon’s Nest. “I played for a pretty good program in the States, played all three years, got a lot of playing time. It was kind of my team.

“But when Monch [Manaloto] gave me the opportunity to meet Coach Tab [Baldwin] and Boss Epok Quimpo, obviously I already knew the Ateneo program is big in the Philippines and I wanted to be part of something special. It was kind of a no-brainer because I knew what this opportunity was gonna do for my career. I’m excited to be part of something special even though I have to sit out this year,” he added.

He is also a good friend of Chris Koon and the brother-in-law of Kris Rosales.

#ReadMore  UAAP 84: Kouame, Ateneo show heart of a champion, force winner-take-all vs UP

The Blue Eagles have also gotten the commitments of Paul Garcia and Kyle Gamber during the off-season.