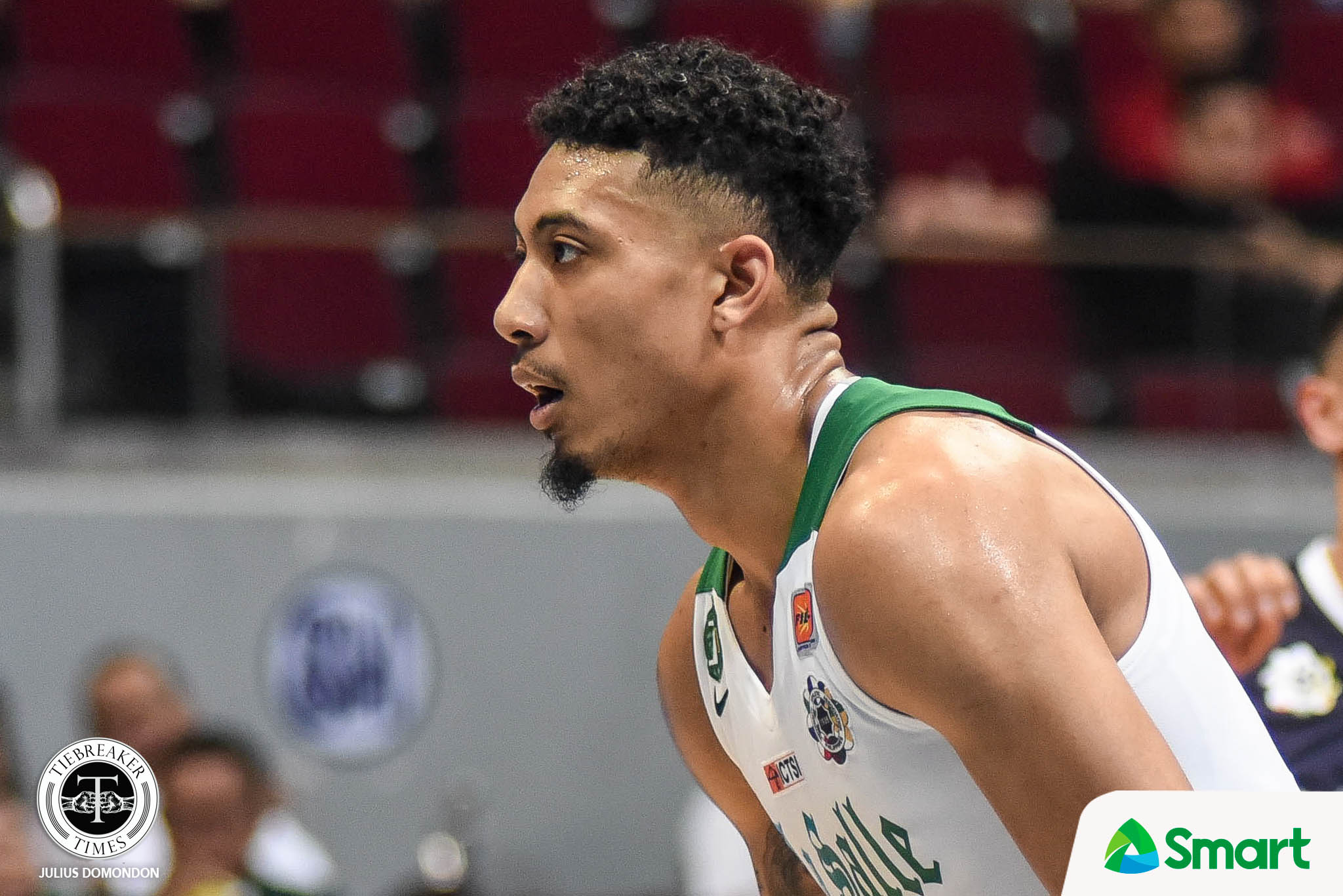 Jamie Malonzo would be the first to admit that his short stint with La Salle has been unforgettable.

The 6-foot-7 swingman only spent three months with the Green Archers. But out of the three one-and-done student-athletes the school tapped, only Malonzo delivered.

Who can ever forget his poster jam on Thirdy Ravena to open their campaign? 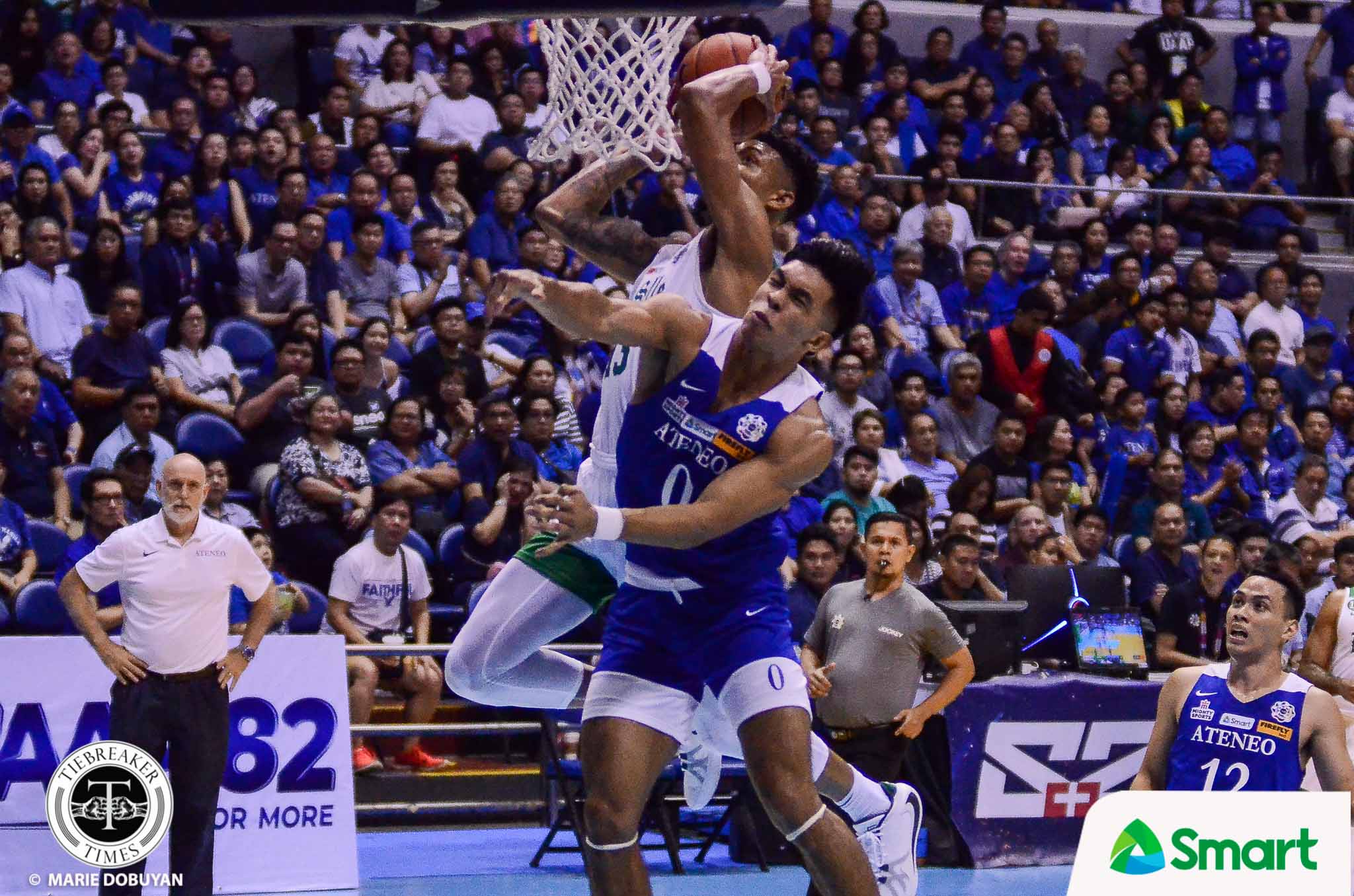 It was just the beginning of his eye-raising campaign that saw him post norms of 15.8 points, 9.9 rebounds, 1.6 assists, and 1.2 steals per game.

However, he could not lead La Salle to the Final Four.

“Man, I wish I have more games to play. I wish we made the final four so I didn’t really have that chance to show what I got,” Malonzo lamented after dropping 34 points in La Salle’s 89-63 win over Adamson to close out their season.

“I mean, I think, for what we had, I think I maximize the little bit, you know. There were some games we wish we could take that… But other than that, you know, I’m proud of how the season ended.”

Still, Malonzo looks to stay in his home country. And up next for him is the PBA D-League draft set on January 13.

“I got a couple requirements I got to do before I can enter my name into the PBA Draft, so that’s what I’ll be working on. And that’s what I think my plan is going forward.”