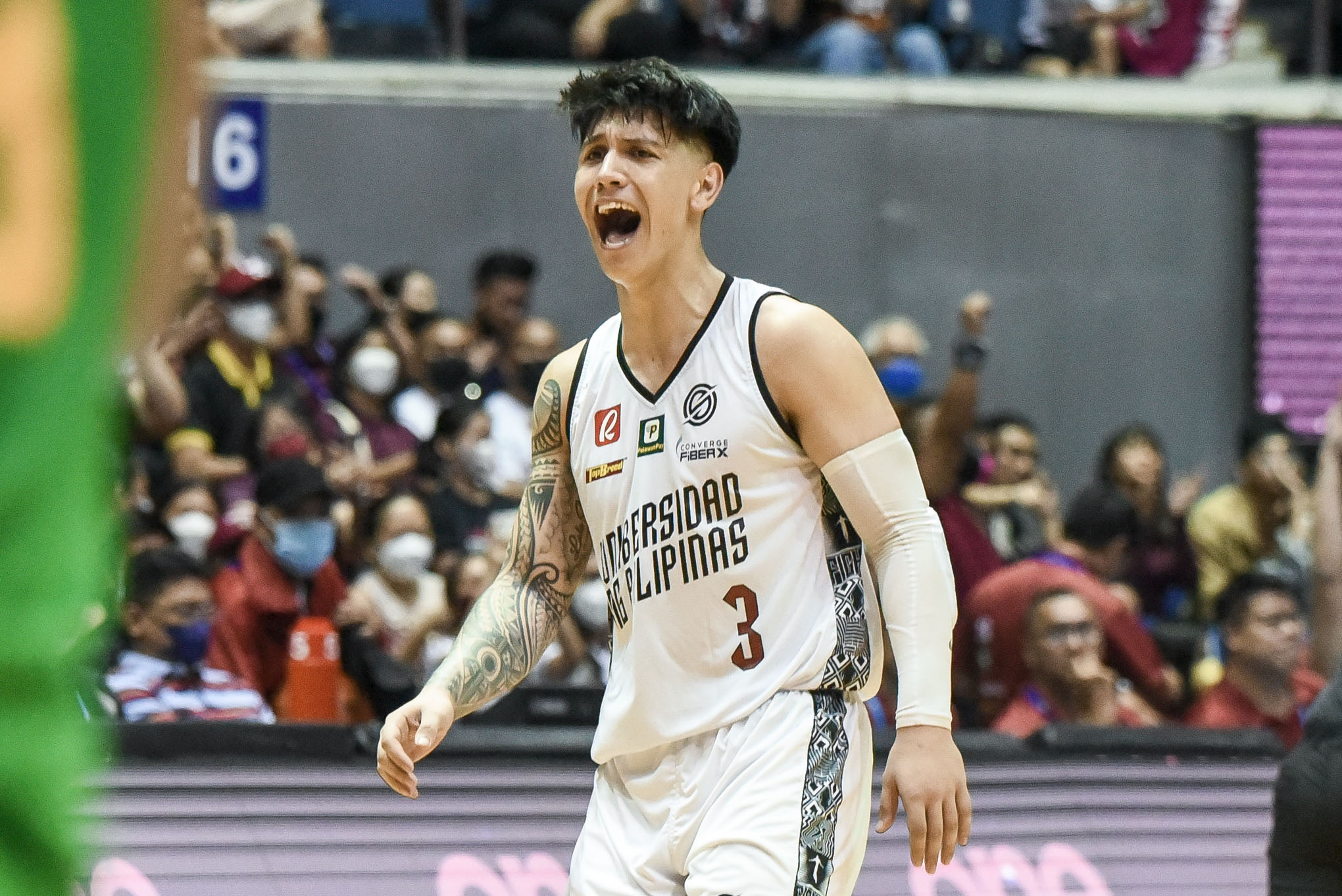 James Spencer played an inspired game in University of the Philippines’ 73-59 romp of Far Eastern University in the UAAP Season 85 men’s basketball tournament on Thursday.

The reason? His beloved mother Lisa was watching at the Smart Araneta Coliseum.

And it showed off in his performance, tallying a career-high 19 points on a 4-of-7 clip from deep to go with three rebounds. He was also a game-high plus-27 in his 27:33 on the floor.

“It’s always good to have my family here. I was looking to the stands, I make sure I know where she’s sitting,” said Spencer.

“It’s a bit special to have my mom here,” added the 22-year-old leader of the Fighting Maroons.

UP was blazing hot to start the game, racing to a 16-1 lead before the Tamaraws fought back.

Spencer was instrumental in that start for the Fighting Maroons, creating 15 of his points in the first half that gave UP a 43-32 lead at the break. 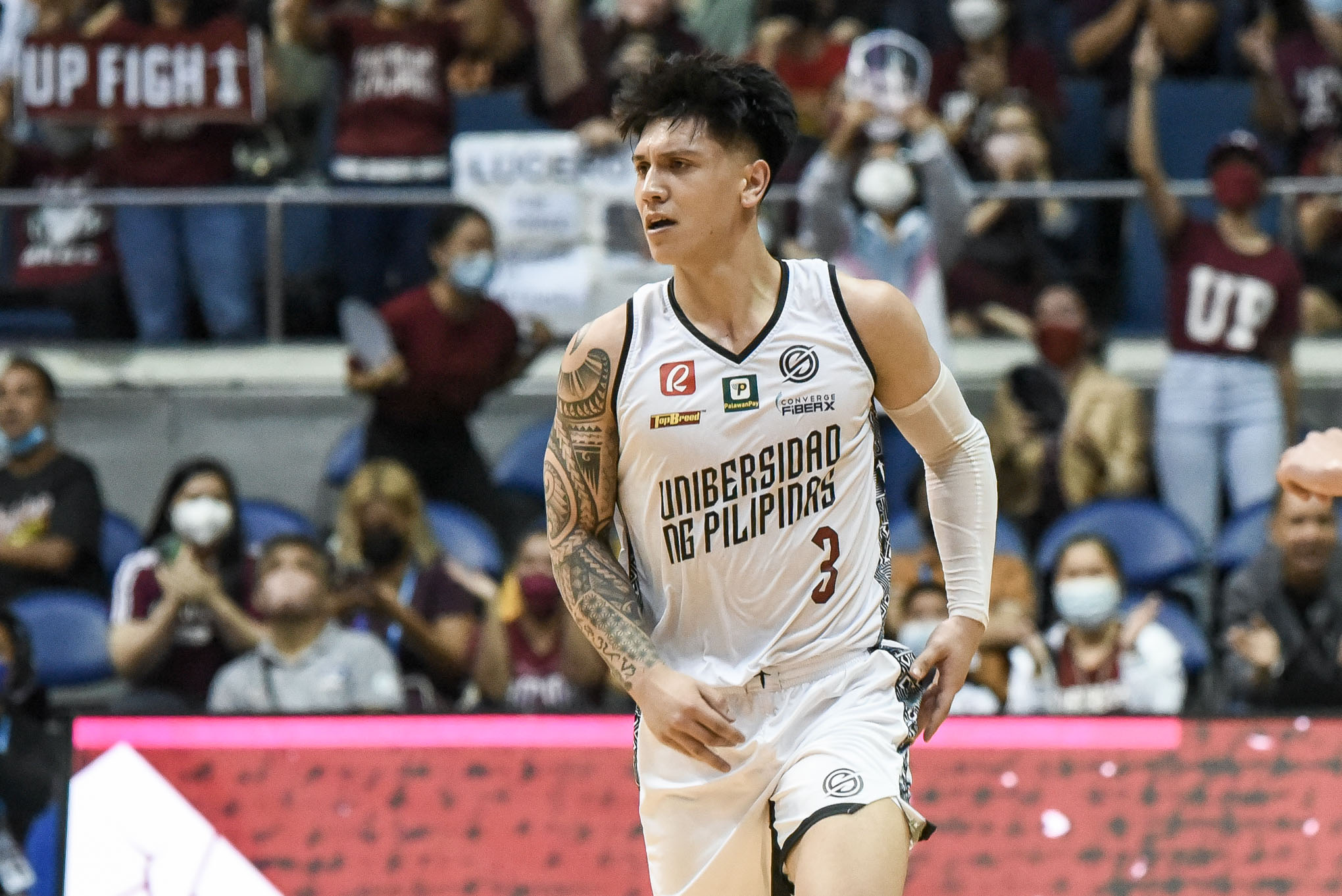 “James shot really well today. Ball was moving well and I think he was often fed. Good thing the team looked for him, especially in the first half,” said coach Goldwin Monteverde.

“He was getting the ball and he delivered.”

But it was not a one-man show for the powerhouse top-ranked squad. Malick Diouf contributed 11 points, 20 rebounds, and three blocks.

“Any given night, anyone can pop off for any given amount of points. I’m just happy it was me today.”