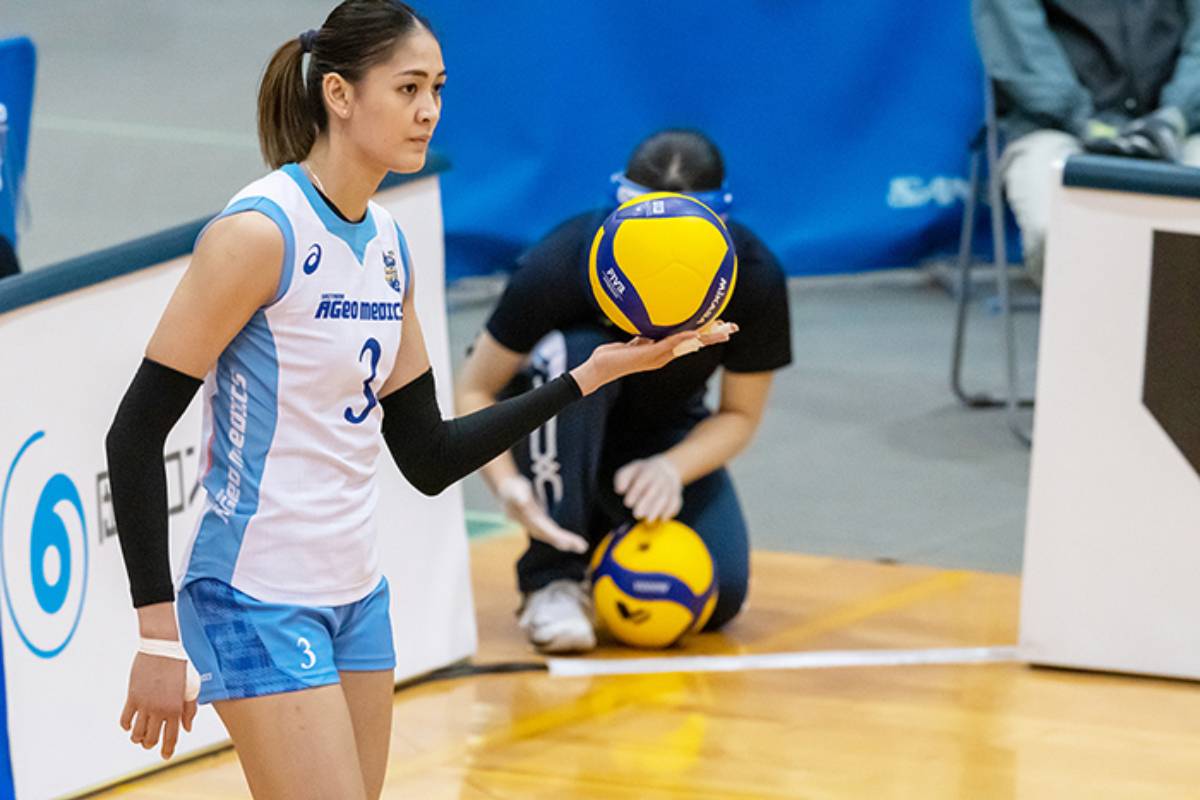 Jaja Santiago went 50 percent in her attacks. She made eight of 16 attempts, to go with one service ace to finish with nine points.

Brazilian import Lorenne Teixeira had an all-around game of 17 points spread through 13 attacks – five from the back row – two block kills, and two service aces.

Saitama hiked their win-loss record to 6-5. On the other hand, the Queenseis remained winless in 11 matches.

Meanwhile, Mioko Yabuta carried the locals with 13 points on 37 attempts.

The two squads meet once again tomorrow, 11:00 AM, at the same venue.