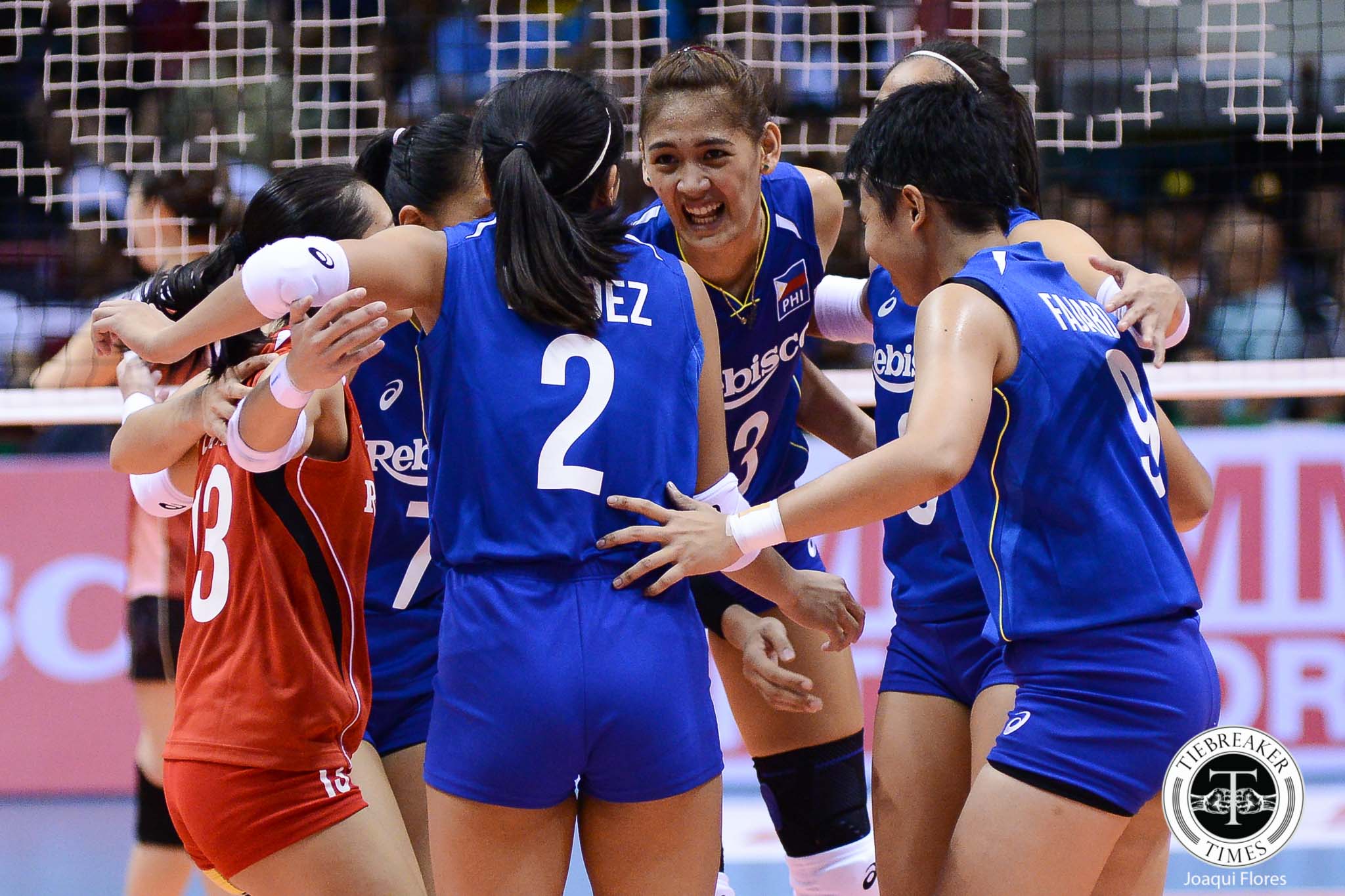 It is no secret that Jaja Santiago and her sister Dindin Santiago-Manabat will not be donning the tricolors of the country in the 30th Southeast Asian Games. Still, the younger Santiago sister believes that there’s no shortage of brilliance for the Philippine Women’s National Volleyball Team.

Santiago and Santiago-Manabat are in the thick of their second tours of duty in the Japan V. Premier League. The younger of the two is still playing for the Saitama Ageo Medics, while the elder sibling has turned a new page in her international career with the Kurobe Agua Fairies.

Though the towering sisters were not allowed by their respective club teams to represent the country, Santiago has high hopes that the Philippine delegates are capable of ending more than a decade of medal drought.

True enough, the contingents of the Philippines have had their abilities and mettle tested by the finest teams from all over the region for the past couple of months. They took part in a series of tune-up games in Thailand, then participated in two legs of the ASEAN Grand Prix. Just recently, they plunged into another extensive training camp in Japan.

And Santiago acknowledges that, as the tricolored squad continues to build cohesion as a unit, the Nationals will be on pace of making onto the podium come the regional biennial meet.