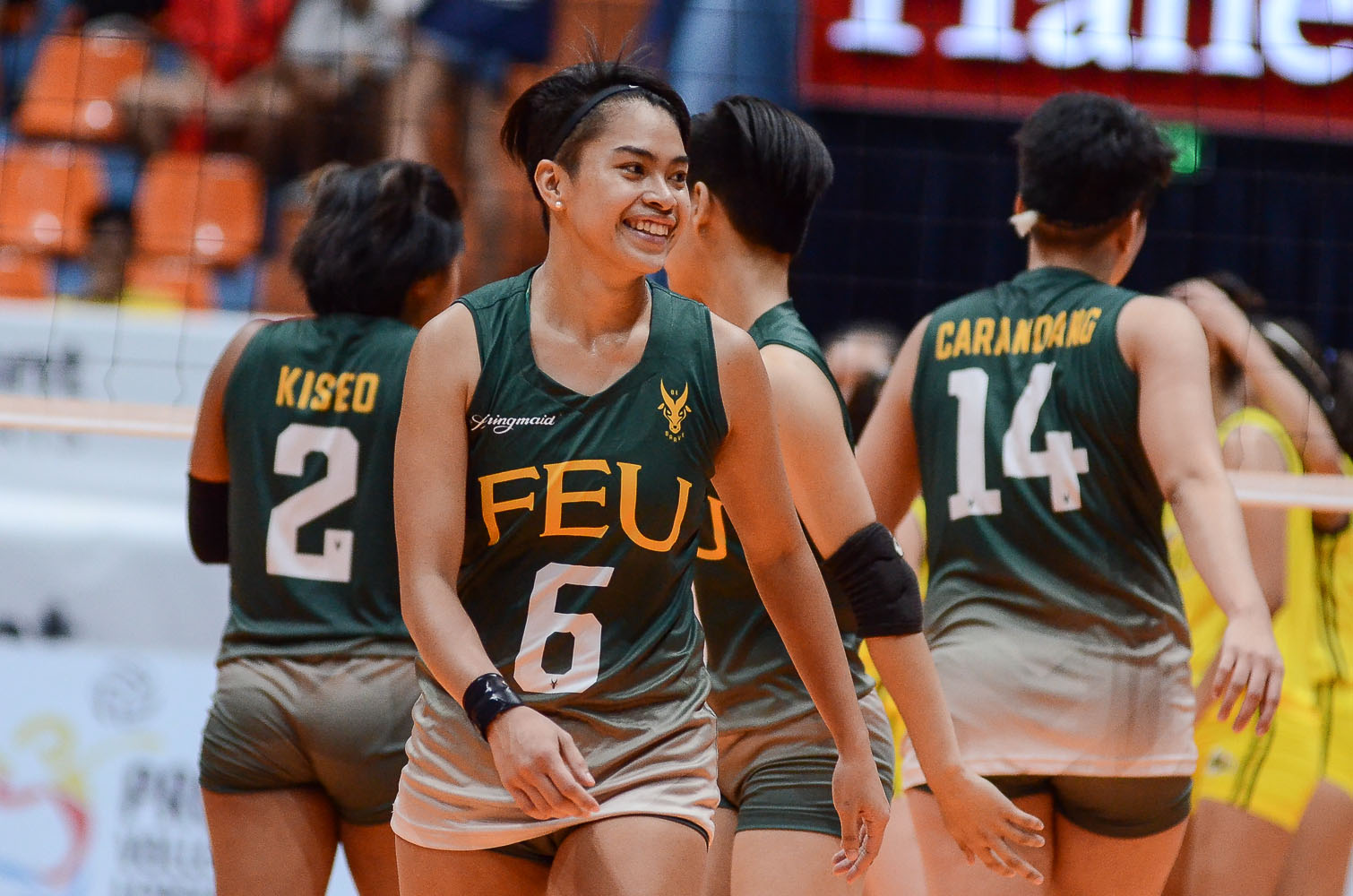 Ivana Agudo and the Far Eastern University Lady Tamaraws made swift work of the Technological Institute of the Philippines Lady Engineers, 25-13, 25-22, 25-16, in the 2019 PVL Collegiate Conference, Sunday at the FilOil Flying V Centre.

Following a shock defeat to St. Benilde in their conference opener, the Lady Tamaraws came out firing on all cylinders. They staved off the Lady Engineers in the gruelling 71-minute match.

The Lady Tamaraws went on an offensive onslaught at the expense of the Lady Engineers. The former outgunned the former in the attacking and service departments, posting a 42-25 differential in attacks, and 14-7 in service aces.

On the other hand, no Lady Engineer graced twin-digit territory.

Wielyn Margallo led her team in scoring with nine markers, while Khem Consencino managed eight for TIP, who fell to a 0-2 slate.

The Lady Tamaraws will look to build on this win and stain the spotless Arellano Lady Chiefs on Saturday, August 31. TIP then take on the University of Santo Tomas Tigresses the day after. Both matches will be played at the same venue.