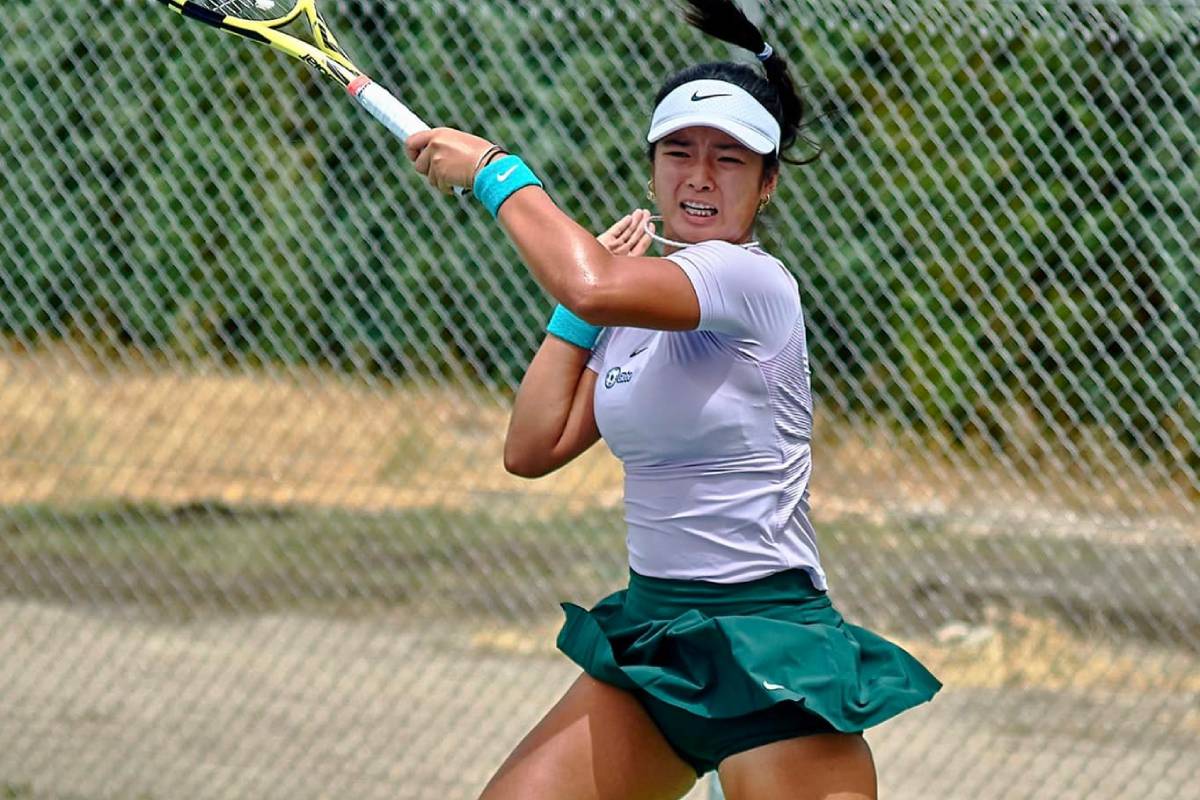 For the second straight round, Alex Eala did not drop her serve the entire match.

And just like in the opening round of the W60 VIII Open ITF Arcardis Brezo Osuna, the Filipina tennis teen sensation proved too much for her foe across the net.

The 17-year-old Eala stunned 11th seed Daniela Seguel of Chile in straight sets, 6-1, 6-2, in the Round of 32 of the $60,000 ITF event held at the outdoor hardcourts of Club Deportivo Brezo Osuna in Madrid, Spain.

The world number 413th ranked Eala did not allow the 29-year-old Seguel any breathing room as the Filipina broke her Chilean rival’s serve two times in the opening set, and twice anew in the second set.

Eala will now advance to the 3rd round where she will face a familiar opponent, seventh seed Yvonne Cavalle-Reimers of Spain.

The Filipina won her first-ever pro title in January 2021 when she defeated Cavalle-Reimers in an ITF W15 tournament in Manacor, Spain.

In the doubles competition, however, Eala’s campaign came to a halt in the quarters. She and partner En Shuo Liang of Chinese Taipei were booted out by fourth seeds Timea Babos of Hungary and Valeria Savinykh, 2-6, 4-6.