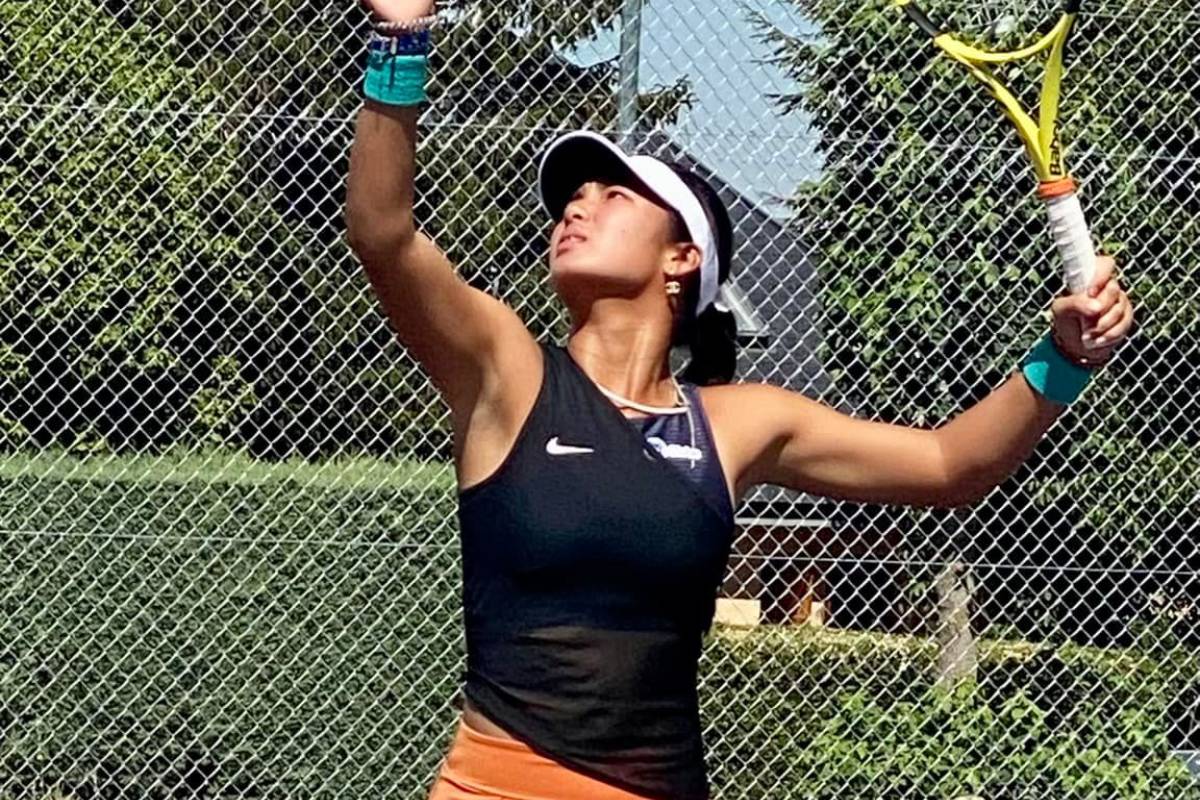 For the second week in a row, Alex Eala has earned a semifinal berth in the International Tennis Federation (ITF) pro tour.

In an encounter between seeded players, it was Eala who showed more composure in a tight battle that could have gone either way.

The 4th seed Eala and the 6th seed Vicens Mas traded two service breaks in the first set which was tied from the beginning until 6-6. In the tiebreak, Eala jumped to a 4-1 lead to finally seize control of the set. Vicens Mas briefly threatened at 3-5, but that was the closest Eala would allow her as the Filipina teen took the next two points to pocket the opening set.

The second set seemed Eala for the taking as she led 5-3 and served for the match at 40-15. But Vicens Mas came right back and not only saved two match points but also broke Eala’s serve as the set dragged on to another tiebreak. Again, Eala remained a step ahead of her Spanish foe to close out the match and advance to the final four.

Eala will next face 7th seed Eva Guerrero Alvarez of Spain in Friday’s semifinals for a chance to barge into the finals of this $25,000 event.

#ReadMore  Ging Balse-Pabayo elated to reunite with fellow Tigresses as her career winds down
In this article:2022 ITF Season, Alex Eala