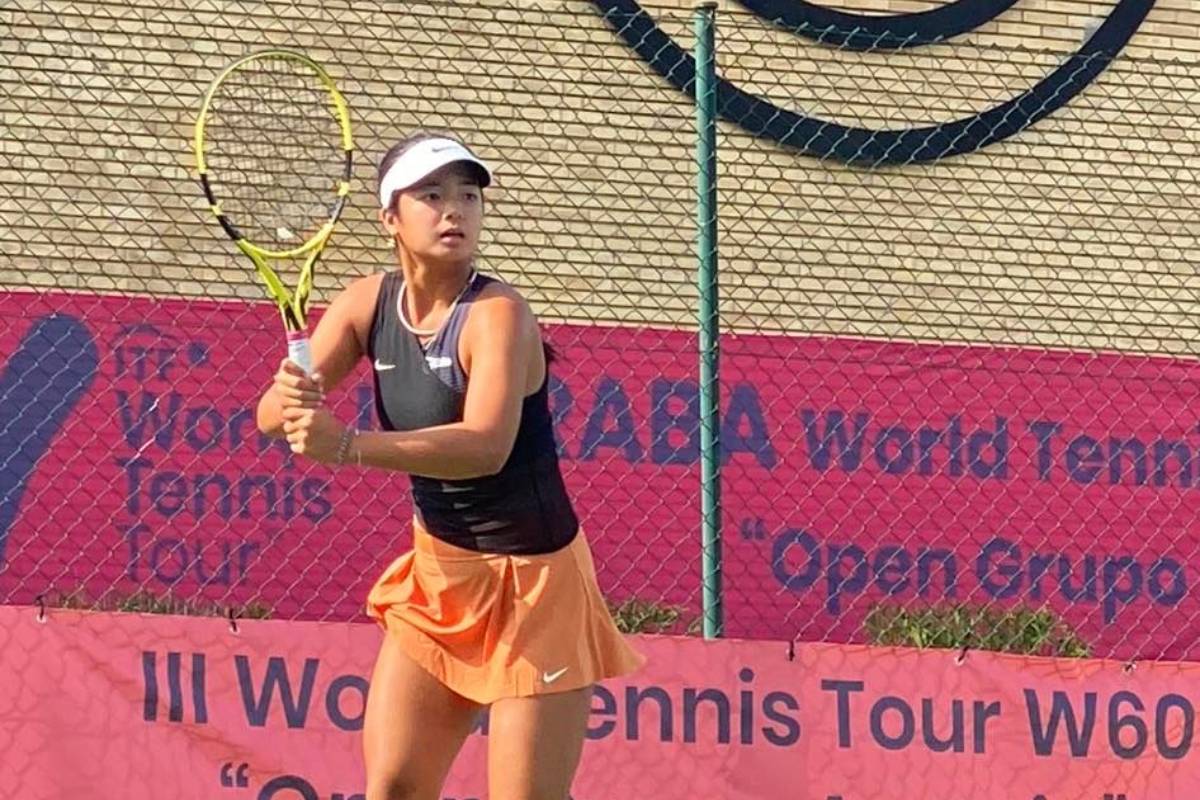 Alex Eala must have expected a tougher encounter in the quarterfinals of the W60 ITF Open Amutio as she went up against giant-killer Eden Silva of Great Britain on Friday .

Instead, Eala booked herself a slot in the semifinals after annihilating the 26-year-old Silva, 6-1, 6-1, at the Peña Vitoriana Tennis Club in Votoria Gasteiz, Spain.

Silva caused quite a stir in the opening round of the $60,000 event when she ousted second seed Cristina Bucsa of Spain in three sets. She then blasted Lucia Cortez Llorca, also of Spain, in straight sets in the second round.

But she was no match against the 17-year-old Eala who never allowed her British foe to get her rhythm.

Right in the opening set, Eala built a 5-0 lead before Silva finally held serve to get on the scoreboard.

The second set was practically the same story. Eala separated herself from Silva after the second game where the score was still tied at 1-1. The Filipina wrapped up the straight set triumph by pocketing the next five games of the second set.

Eala will be facing a familiar foe in the semifinals as she goes up against 3rd seed Jessika Ponchet of France. Ponchet defeated Eala in straight sets in the second round of Spain’s W25 Palma del Rio ITF event last July 1.

The semifinal match between Eala and Ponchet will be on Saturday at 6:30 pm, Philippine time.

Over in Tunisia, Miko Eala made the main draw for the second straight week but fell once again in the second round.

The older Eala sibling won three qualifying singles matches before winning his opening round match in the main draw against Leonardo Rossi of Italy, 6-2, 6-1. The Penn State University standout also saw action in doubles. He and 18-year-old Abedallah Shelbayh of Jordan were booted out in the second round by the tournament top seeds.