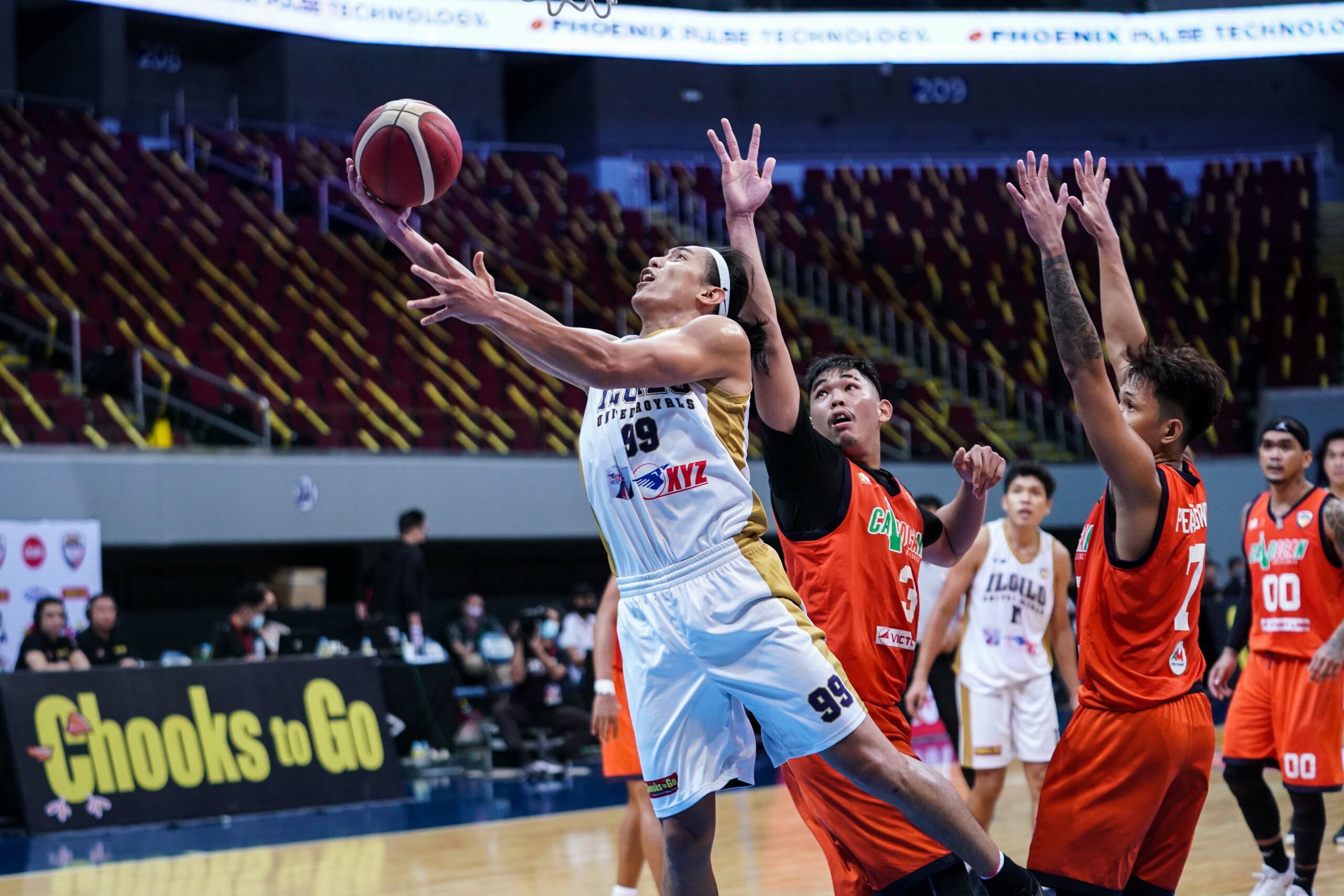 Iloilo will enter the 2021 Chooks-to-Go MPBL Invitational quarterfinals with a three-game winning streak after routing also-ran Caloocan, 80-69, Sunday at the SM Mall of Asia Arena.

The United Royals, whose sole loss in pool play came at the hands of Pasig-Sta. Lucia last December 13 (90-69), will await the top seed of Pool A — either San Juan-GFG AICC or Nueva Ecija — in the knockout quarters on December 21.

For Iloilo head coach Eric Gonzales, he did not want his team to pull back against the Excellence, especially after clinching their playoff ticket last Friday after their 71-66 win over Bacoor last Friday.

“Kailangan yung mentality namin is doing the right thing and executing the gameplan as much as possible. Yung 50-50 balls at yung hustle points dapat amin,” he continued.

Right from the tip-off, the United Royals were relentless, racing to a 12-4 lead that led to a 23-11 start.

Despite leading by double-digits for most of the game, everyone Gonzales plugged in delivered as the entire United Royals team scored while all but two players grabbed a rebound.

John Mahari, who was averaging just 4.8 points prior to this game, was the high-point man for Iloilo with 16 points. Donald Gumaru added 10 points while Jayson David hauled down 10 rebounds.

Caloocan, who ended their campaign with a 1-4 slate, was led by the 19 points of Josef Penaredondo. RJ Escobal got 13 points.

Both Mon Mabayo and Paolo Javillonar put up double-doubles as well with the former tallying 11 points and 14 rebounds while the latter had 10 points and 13 rebounds.

Pressed on who he wants to face between Nueva Ecija or San Juan, Gonzales said either.