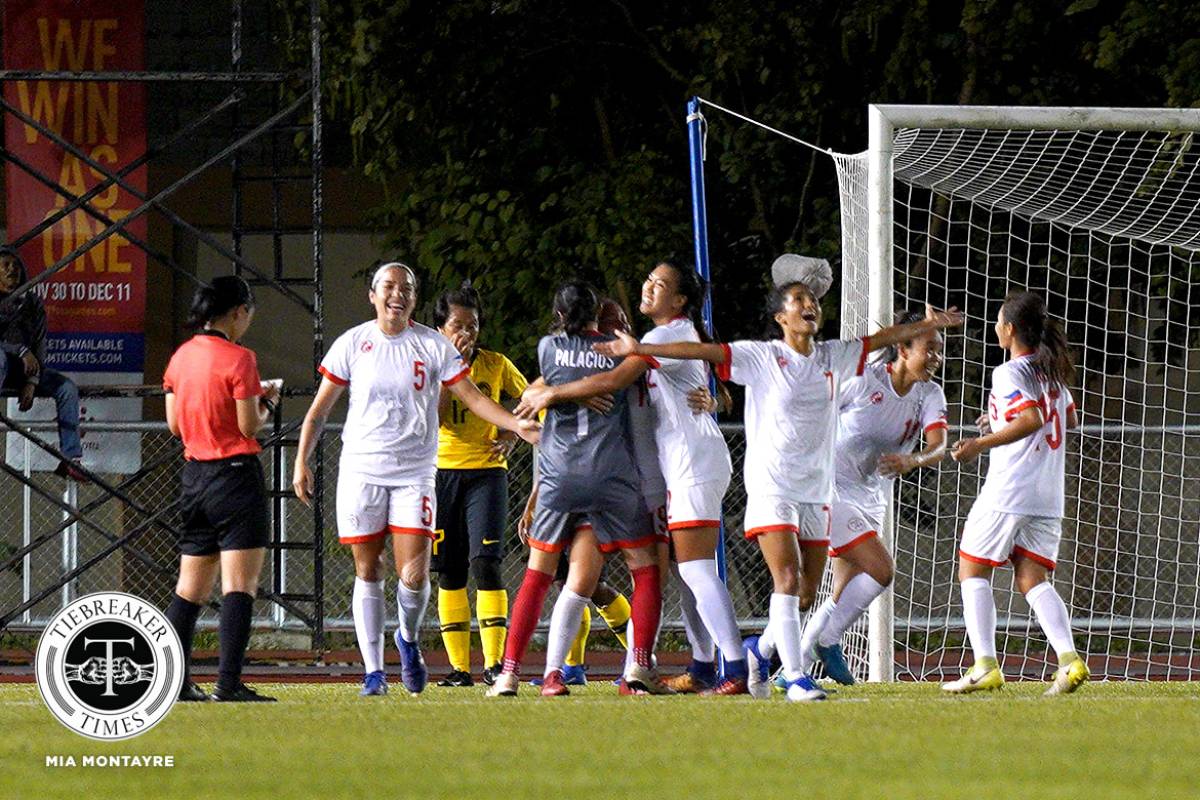 The global coronavirus pandemic did not stop the Philippines from achieving a major milestone in international football.

The Philippine Women’s National Football Team ended the calendar year of 2020 reaching its best finish in the FIFA Women’s World Rankings at 65.

The rankings were released Saturday morning.

Prior to this edition, the ladies were positioned at 67 matching the previous high which was reached in July last year.

The Pinays also improved on their Asian ranking, going from 13 to 11 behind India and above Hong Kong, while remaining in fifth at the Southeast Asian level just below Myanmar.

A possible explanation for this stunning turn of events is provided by FIFA in detailing the new ranking method which took effect in August 2018.

Issues that arose in conjunction with the previous calculation method have been “mitigated, or disappear entirely,” including the devaluation of points through time as well as the annual average point calculation. Jordan, one of the Philippines’ archrivals between 2017 and 2018 have also appeared to have dropped out of the list.

The national team has not seen any action at all this year since last year’s Southeast Asian Games. 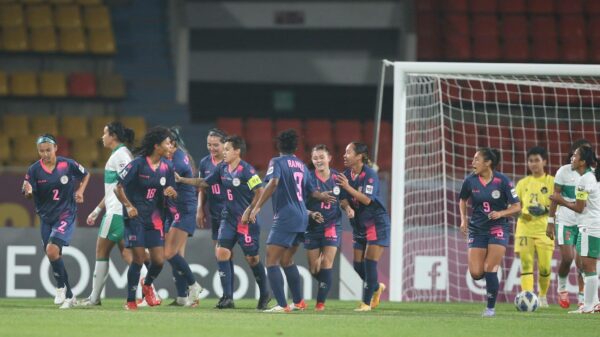 For the first time since its inception in 1980, the Philippine Women’s National Football Team has qualified for the quarterfinals of the continent’s biggest... 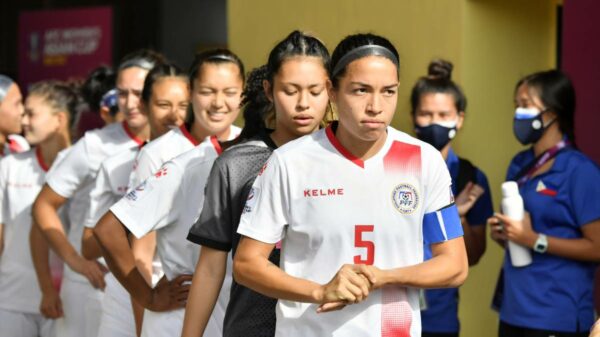