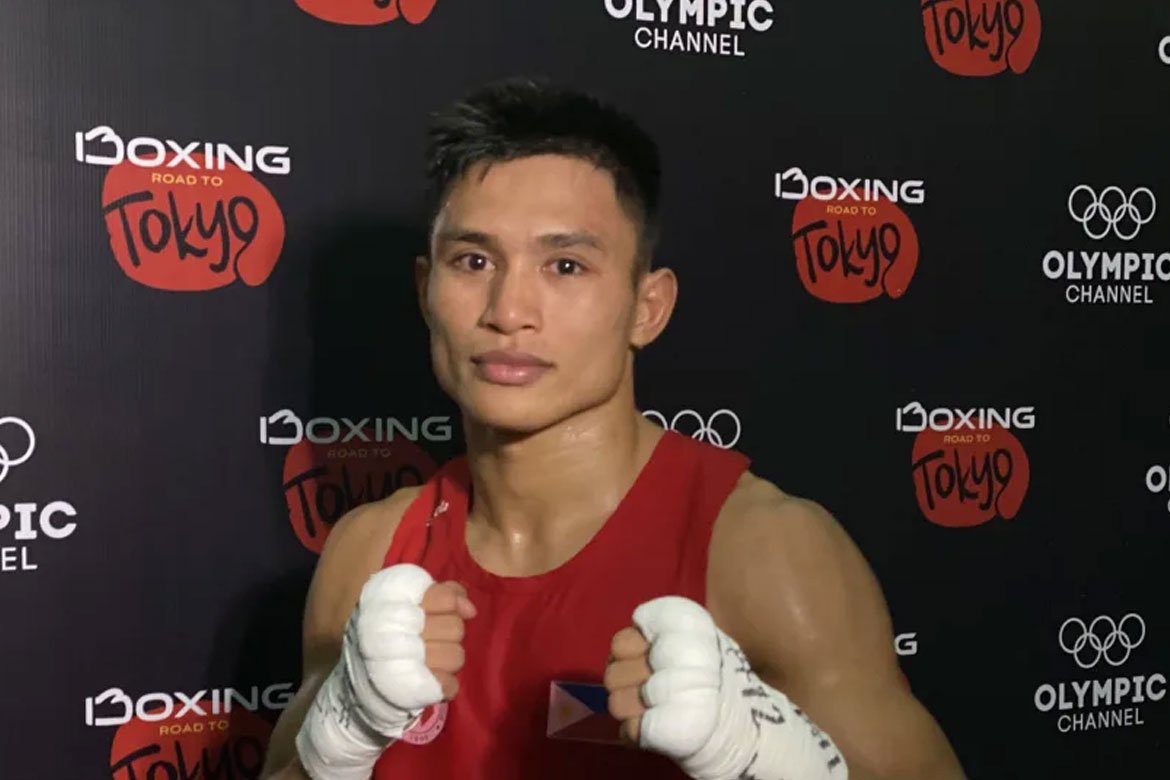 Despite the scoreline, Bautista, 25, dominated the bout, capping it with a huge shot in the third round to seal the deal.

“I’m happy with today’s win because everything we’ve been training for I was able to show that in the ring,” said Bautista. “My coaches told me we needed to get the last round to win, and that gave me the will to win.”

Bautista also took the first two rounds in the judges’ eyes, 3-2 and 4-1, respectively.

With this, the native of Binalbagan, Negros Occidental will face Thailand’s Butdee Chatchai-Decha in the next round.

The last time the two faced off was in the semifinals of the 2019 Southeast Asian Games that saw Bautista fall to the Thai via a unanimous decision.