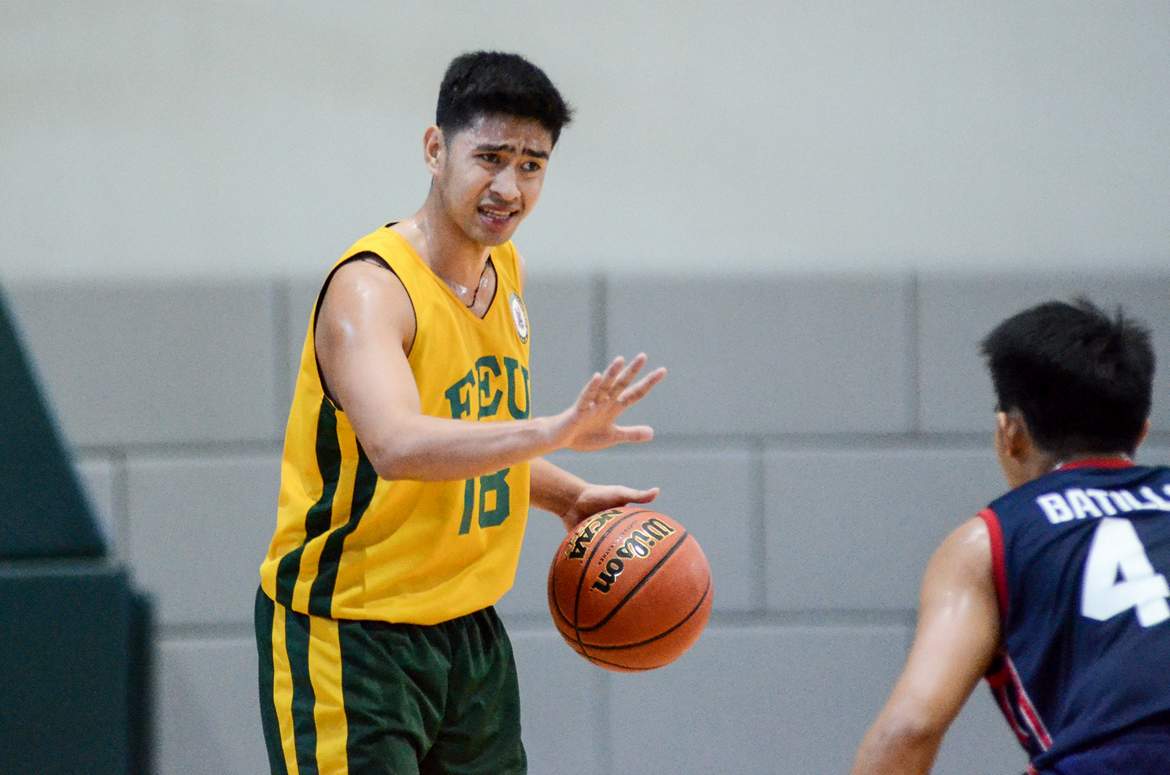 Hubert Cani took over late, lifting the Far Eastern University Tamaraws to a 68-64 win over the retooled Colegio de San Juan de Letran Knights in the 25-Under division of the 2018 SMART City Hoops Summer Classic, Saturday afternoon at the indoor court of Greenhills West in San Juan City.

Faced with a five-point deficit midway through the final frame, it was FEU’s battle-tested core that made sure they would go home with the win.

“Well, the nice thing about this team is that any player can take charge at any moment,” expressed Racela.

Behind new recruits Christian Fajarito, Bonbon Batiller, and Fran Yu, Letran were able to go on a 9-0 run to pick up a 57-52 lead. Wendel Comboy was able to stop the bleeding with a three-point play, before Cani scored nine straight points to gain a 64-57 lead with 1:15 left.

“Si Hubert took charge for us sa offense while si Richard [Escoto] nag-take charge naman on defense,” added Racela. “Lahat naman are capable of stepping up. Hubert stepped up and the others recognized that that is why they were giving him the ball.”

Cani finished with a game-high 15 points on 6-of-8 shooting, while Escoto had 11 markers and four boards.

Batiller paced Letran with 14 points, while Fajarito tallied a double-double with 10 points and 10 rebounds.

Bong Quinto and Jeo Ambohot did not suit up for Letran. On the other hand, Prince Orizu was called up by Nigeria to play in the 2018 Commonwealth Games. 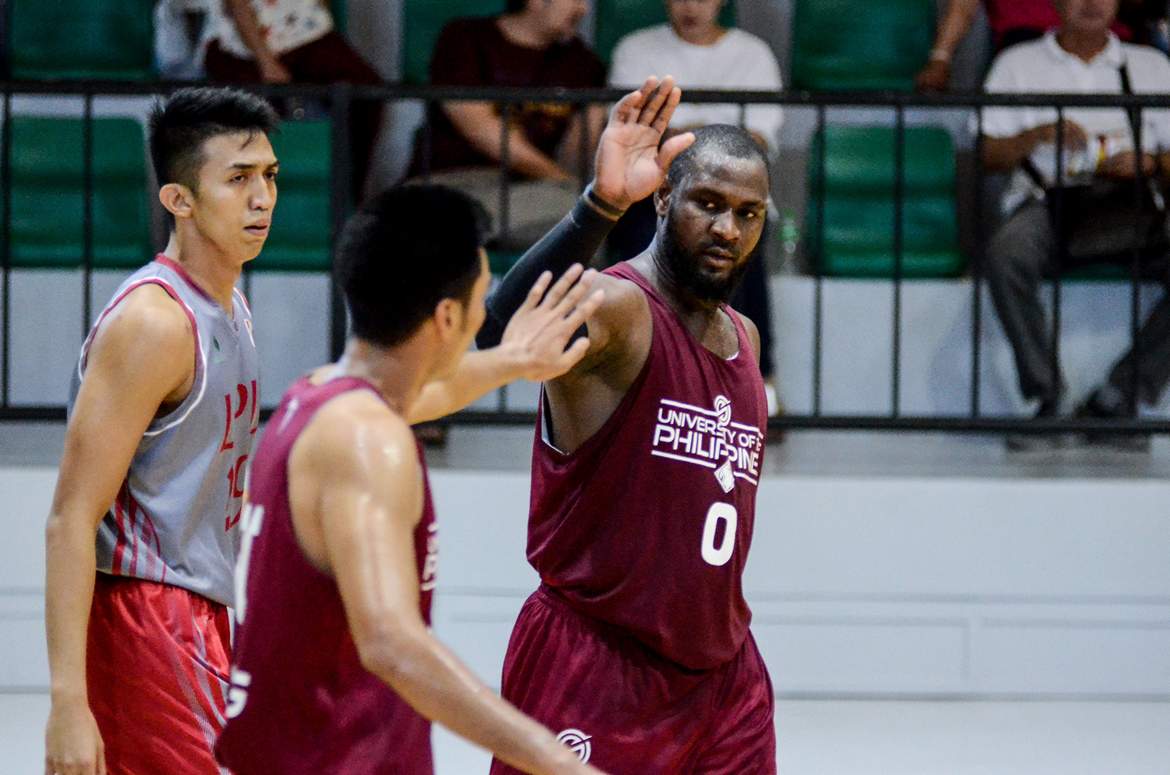 With their PBA D-League campaign still on-going, the Pirates decided to field a squad composed of their Team B players for the meantime.

UP led by as much as 32 points in the lopsided contest, 84-52, late in the final frame before settling for the 20-point victory. 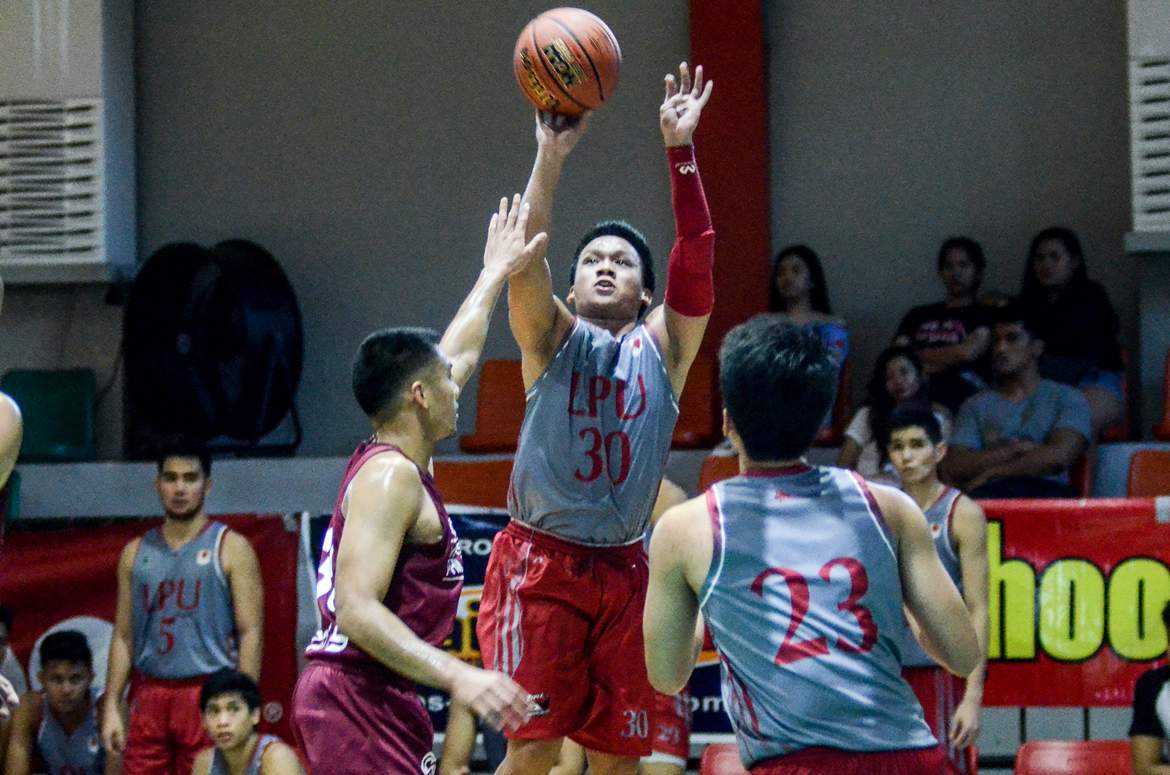 Renzo Navarro made his debut for Lyceum, scoring 10 points in 20 minutes of game time. Kim Cinco and Casper Pericas led the Pirates with 11 points apiece.

On Wednesday, the Ateneo de Manila University Blue Eagles will open their campaign against FEU in the first game, while UP takes on Letran afterwards.