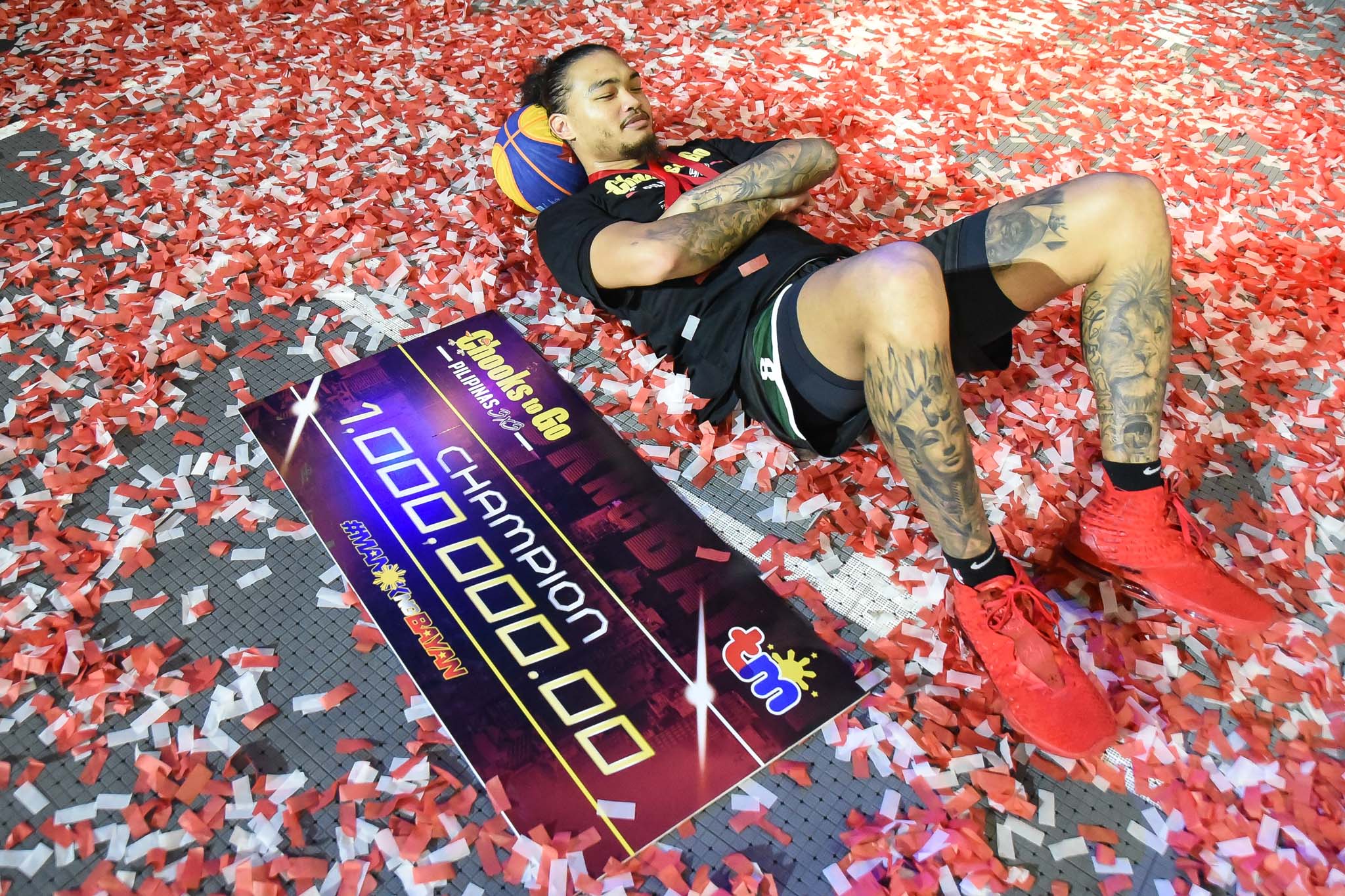 Zamboanga City took down three of the four stops and the Grand Finals of the 2020 Chooks-to-Go Pilipinas 3×3 President’s Cup, powered by TM.

And with it, the quartet of Joshua Munzon, Alvin Pasaol, Santi Santillan, and Troy Rike banked a grand total of P1,350,000 tax-free.

What will they do with that huge amount, which they will divide into four?

For Munzon and Santillan, of course, family comes first.

“I have a baby. Gonna save up for my daughter,” said the 25-year-old Munzon, whose daughter Kynsly J’Nor is six months old already. 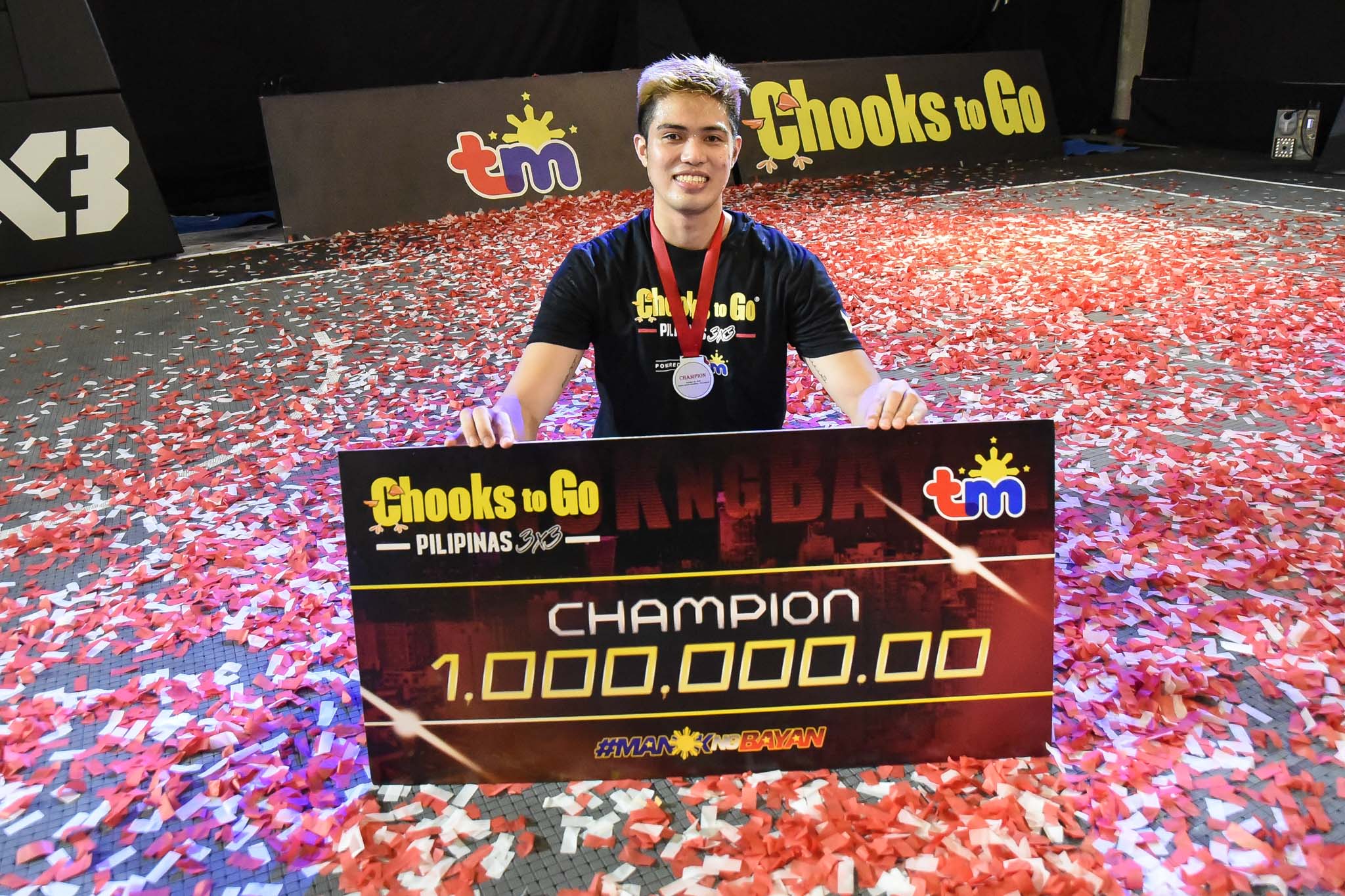 Pasaol, on the other hand, is saving it since he wants to go home to Davao later in the year. He is also planning for his future with girlfriend Gem Dy. 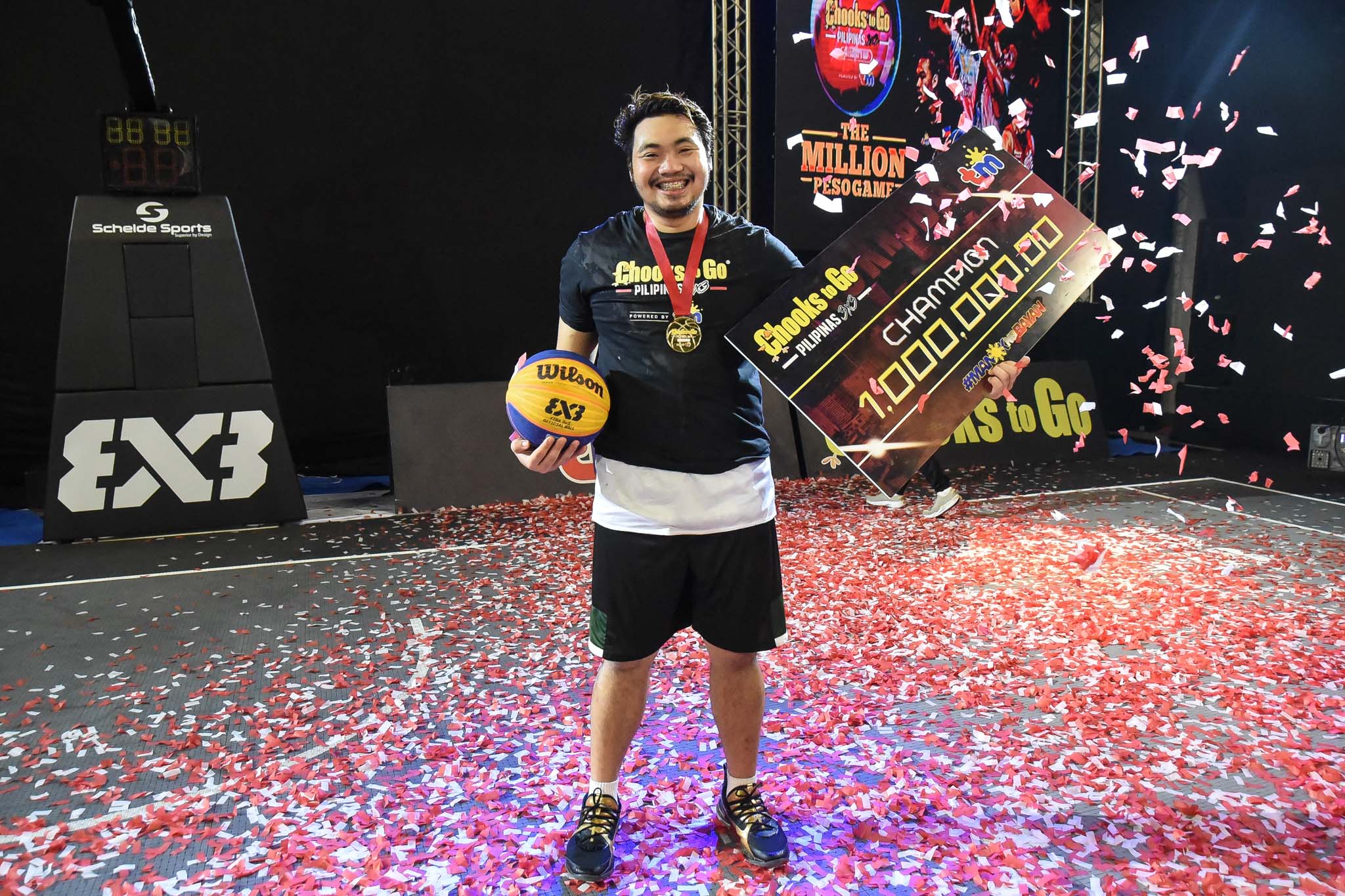 Of course, they also want to do some personal shopping, especially after being away from the city for two weeks for the bubble tournament.

“Also going to do some retail therapy after this, buying myself something nice and shiny,” added Munzon.

“I want to buy a Luka Doncic rookie card,” said the 24-year-old Rike, who has a YouTube channel dedicated to basketball cards.

Rike — who is on the top of the all-time money list of the league with almost P1,500,000 in winnings alone — also plans on donating part of his earnings to his brother Alex’s foundation, which is dedicated to cancer research. 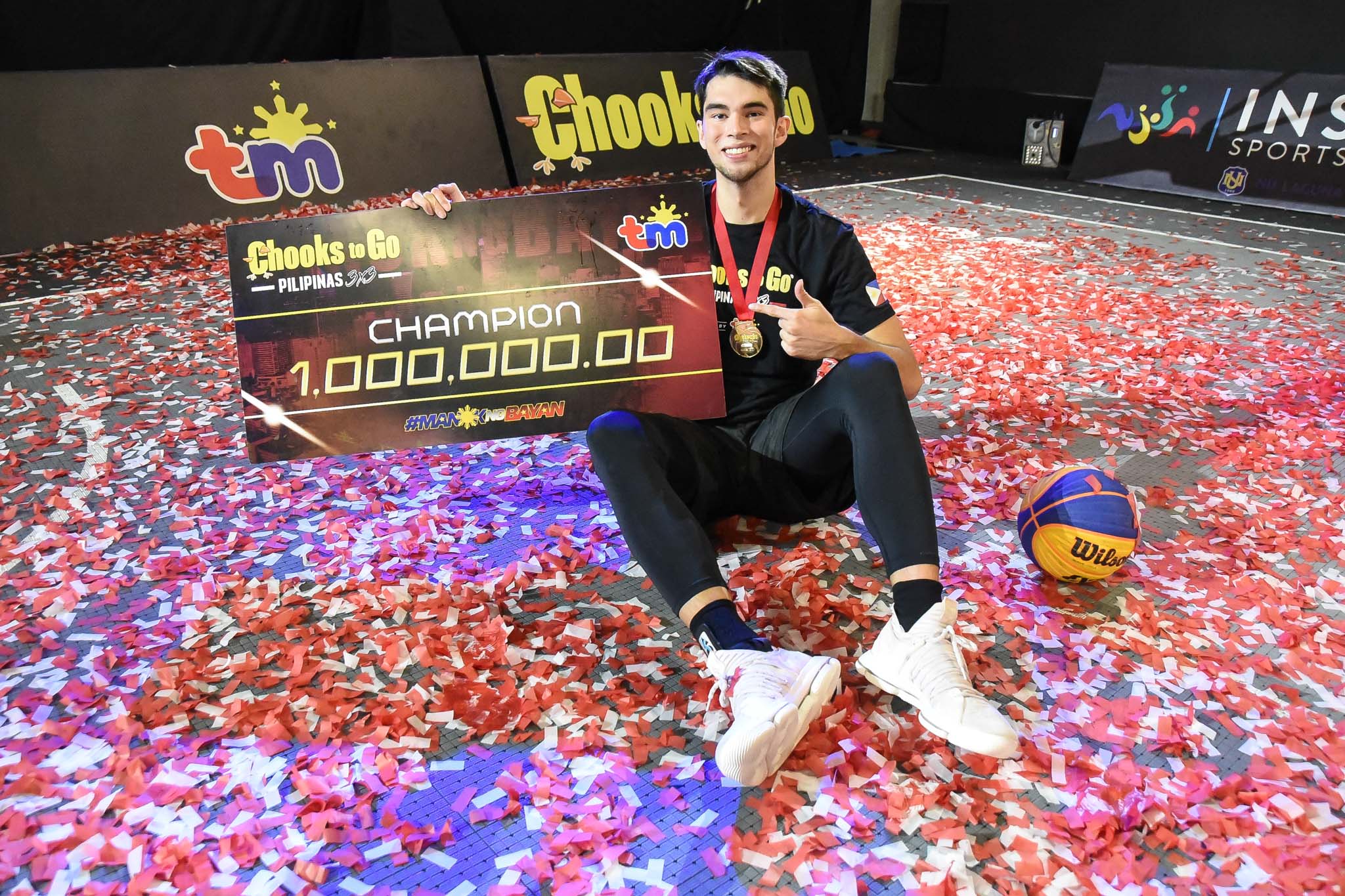 “I’ll also give some to my brother Alex’s cancer foundation.”