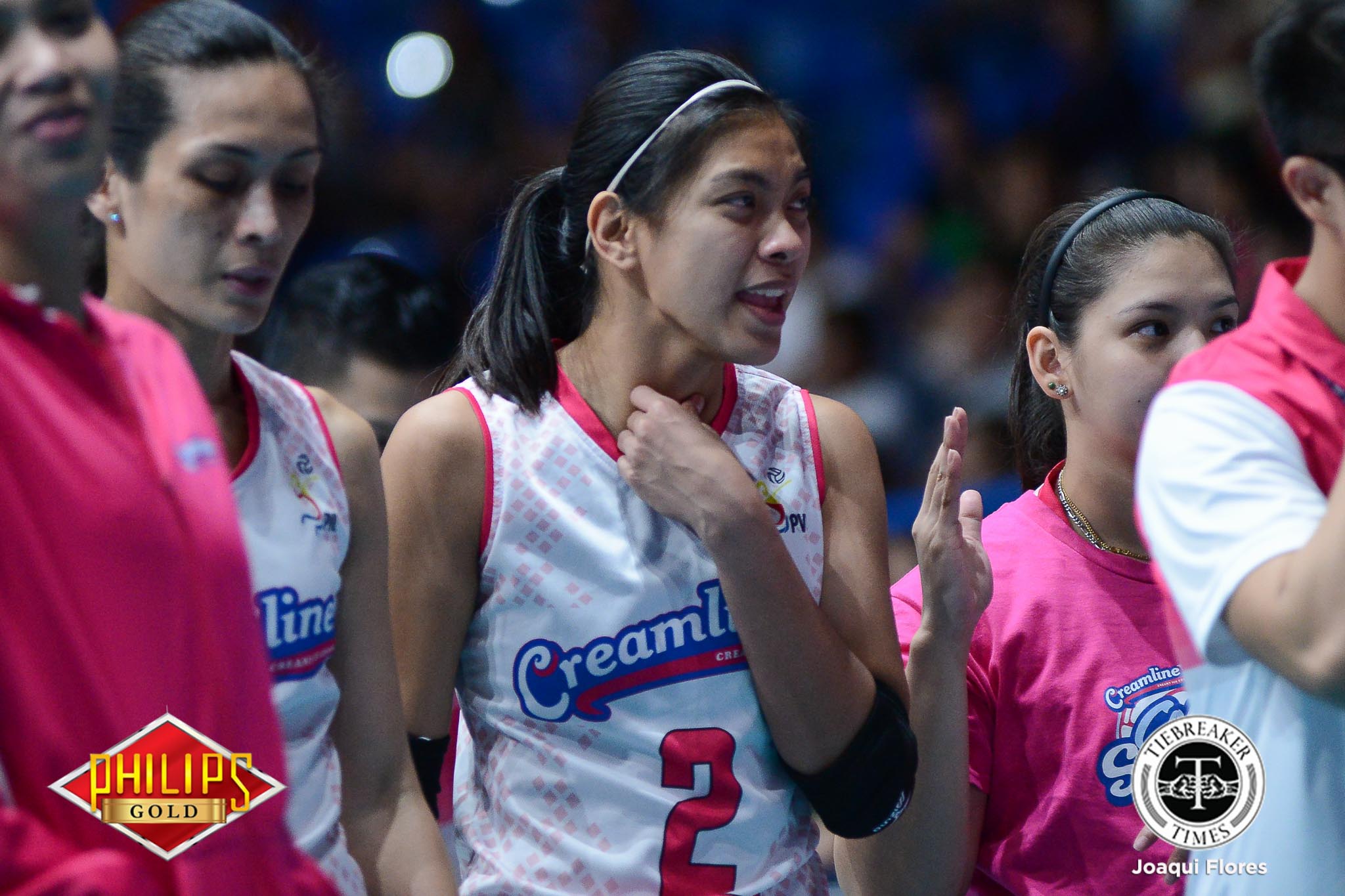 Alyssa Valdez rarely gets a chance to play in her hometown, so when the Premier Volleyball League Reinforced Conference scheduled two matches in Batangas City, Valdez made sure to capitalize.

A few kilometers away from her home in San Juan, Valdez was spectacular, leading the Creamline Cool Smashers to a win against Pocari Sweat-Air Force last May 20 and against the Tacloban Fighting Warays, Sunday afternoon.

Valdez proudly proclaimed that she received a special boost from playing in her hometown, as her fellow Batangueños made sure to paint the Batangas City Coliseum bleachers in Creamline hot pink.

“It’s always exciting to play, not only so hometown ko, but also out-of-town talaga kasi the crowds are very energetic. It’s so nice to play for them kasi minsan lang sila nakakanood ng live,” admitted the four-time league Most Valuable Player.

Although Creamline sit on top of the standings, Valdez remains wary as ever. Having missed on a PVL title for nearly three years, the former Ateneo Lady Eagle knows that there are plenty of challenges left this conference.

“Malayo pa. This is really just the start of the tournament. We know there’s a second round din and may advantage and disadvantage ang pag-top 2. Pero long way to go pa,” the 24-year-old pointeed out.

“We’re taking it one step at a time. In these types of matches din we grow a lot kasi we learn how to respond to challenges ng kalaban.”